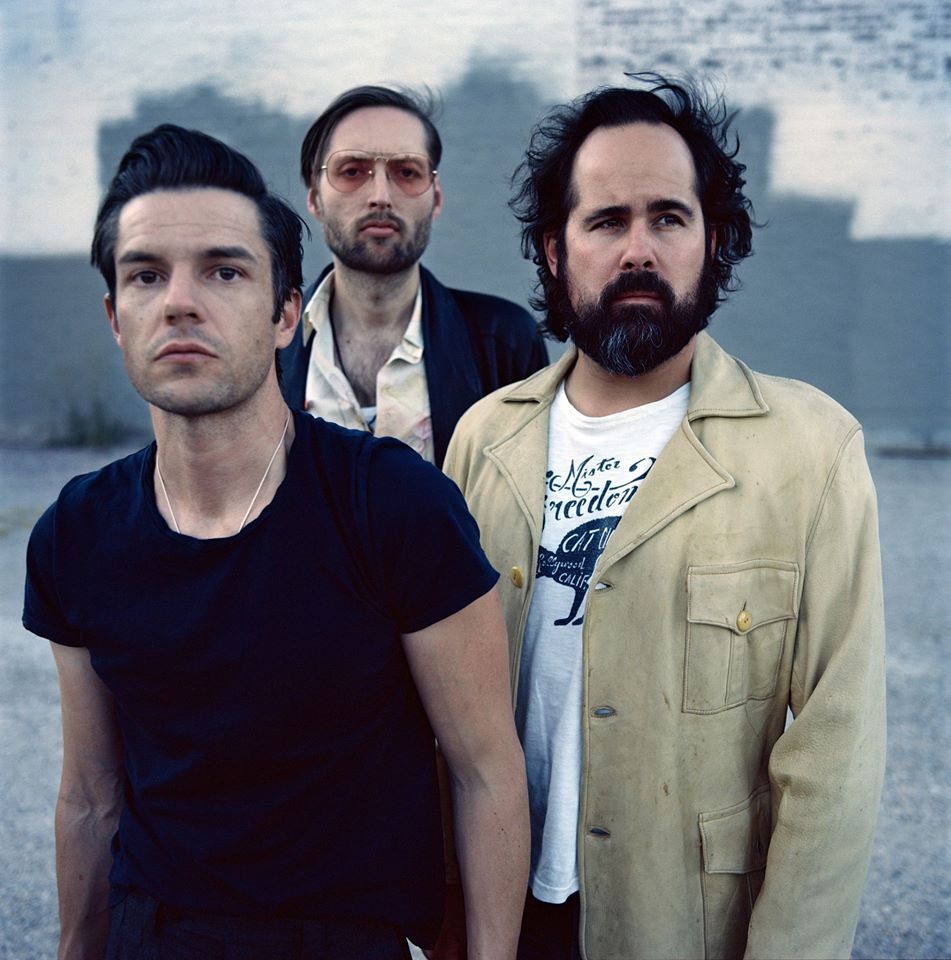 The new single, “Caution”, is taken from the upcoming Killers album, Imploding The Mirage, which is set for release on May 29th. The video is the first glimpse of a longer film the band has made with its director, Sing Lee, coming soon on Apple Music.

Imploding The Mirage is The Killers’ sixth studio album and the follow up to 2017’s chart topping Wonderful Wonderful. It is the first Killers album to be written and recorded since the band left their hometown of Las Vegas and it also features a brilliant array of collaborators, another first for the group, who have typically kept guest spots on their albums to a minimum. The list of featured artists includes Lindsey Buckingham, kd lang, Weyes Blood, Adam Granduciel, Blake Mills, and Lucius.