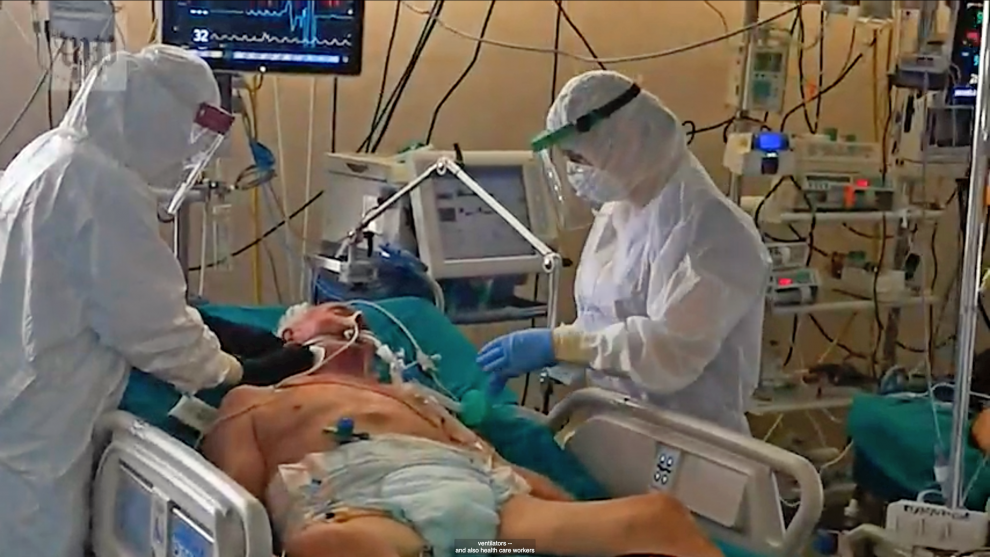 The United States, which recorded its first confirmed case two months ago, now has more than 100,000 confirmed cases of the coronavirus, as reported by states’ health departments. The nation passed 10,000 cases on March 19 and Thursday became the country with the most confirmed cases.

Read full story with video in The Washington Post