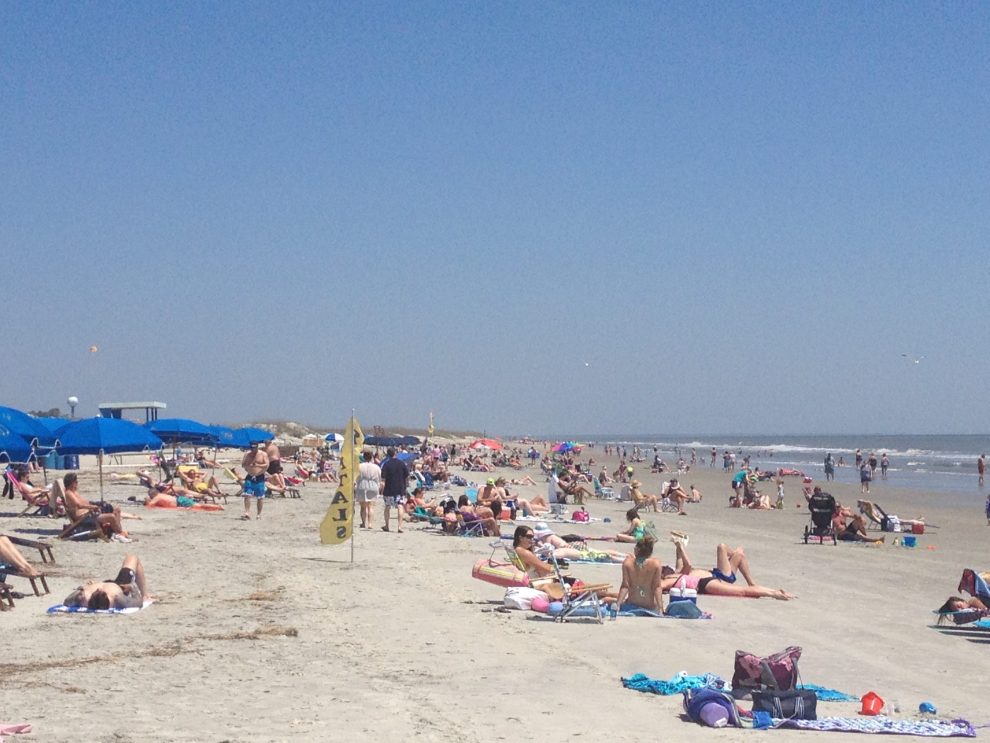 The Atlanta Journal Constitution reported today that Georgia governor Brian Kemp is reopening Tybee Island and other beaches along the Georgia coast.

The stupidity and lack of regard of human life on display in Republican-run states is beyond criminal and inhumane. In fact, there are no words to describe this. Because the longer these so-called “leaders” make decisions that are in the best interests of, I don’t know who, the longer it will take to come out of this pandemic that is claiming so many thousands of lives.

The mayor of Tybee Island, Shirley Sessions, stated in response to the governor’s order:

“As the Pentagon ordered 100,000 body bags to store the corpses of Americans killed by the Coronavirus, Governor Brian Kemp dictated that Georgia beaches must reopen, and declared any decision makers who refused to follow these orders would face prison and/or fines.”

And yet, City Manager Shawn Gillen reported that five police officers are now in quarantine due to possible exposure to the virus.

What is the motivation, besides $$$, that these republican governors have for putting lives at risk? If it’s the economy, then the more people that die, the less people there are to spend money. If “it’s the economy, stupid,” then the republicans are tramping all over their own argument because in the long run they’ll destroy the economy. But they don’t seem to know or care about simple math.

It’s clear that unless this virus begins to ravage the White House and the Senate, this nation is rudderless and in deep trouble.

Trump Favorability Numbers Rising Because of His Pandemic Press Briefings–Why Is That?
Like Climate Change the Covid-19 Pandemic Reveals the Dangerous and Fatal Flaws of Nationalism by Lawrence Wittner