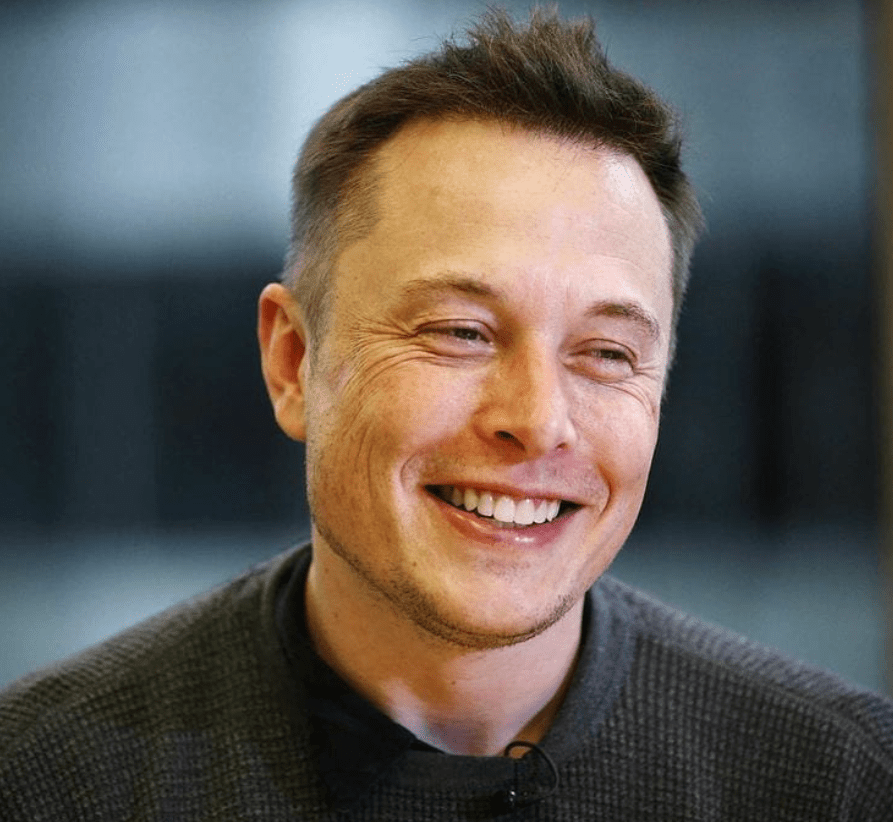 As New York writhes in the grip of the coronavirus pandemic — racking up horrifying numbers of the infected and the dead — a major scandal has arisen over the inadequacy of the state’s supply of ventilators.

And in the middle of this scandal, as it turns out, is none other than Elon Musk.

Those who follow technology and business news will already be aware that billionaire whiz kid Elon Musk is known for a lot more than innovation and gumption. He’s also become famous for rockets that explode, “bulletproof” windshields that don’t quite measure up to their billing, mass market electric cars that struggle even to make it to market, and colonies on Mars that exist only in his fertile imagination.

Most of Musk’s flops are arguably all in good fun, and at least he is trying to push the envelope and to make American high-tech industries great again, as it were. Over-promising is frankly part of his shtick.

Ask the people of Western New York, however, and they’ll tell you that Musk’s pet projects sometimes have a darker side. They do real harm to real people: investors who are shortchanged, workers who are fired (or never hired in the first place), and taxpayers who are bilked of incentives and subsidies.

A particularly glaring example of the latter happened in Buffalo in recent years, and it may help to explain New York’s current plight.

Back in 2013, the Cuomo administration decided to pump hundreds of millions of dollars into a facility for high-tech and green energy businesses in Buffalo (part of Cuomo’s high profile “Buffalo Billion” initiative). Eventually, a star tenant appeared: Elon Musk’s “SolarCity”, a manufacturer of solar panels.

New York politicians, anxious to show their support for alternative energy, upped the ante of their subsidies, pushing the number to an incredible $750 million. Musk, in return, promised New York would become a world leader in solar production and would gain 5,000 jobs. A win-win!

Flash forward to 2020, however. SolarCity (since absorbed by Tesla) is struggling. Walmart, in fact, is suing the company for producing defective (and flammable!) solar panels. In Buffalo, only 1,500 jobs have materialized. 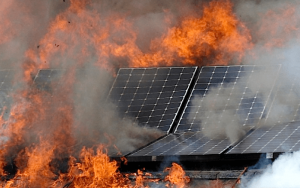 Even more distressing, for New York taxpayers, is the political scandal and legal imbroglio that developed around the construction of SolarCity’s “gigafactory”. The state, it turns out, steered the construction contracts to two companies that just happened to be major contributors to the Governor’s re-election campaign.

A top Cuomo aide, Alain Kaloyeros, went to jail for rigging the bidding process. Welcome to politics in the Empire State!

In case anyone is inclined to see this as garden variety public corruption, though, which just happened to benefit one of Musk’s companies, we should keep in mind the context: every dollar of state funds misappropriated in the construction of Musk’s under-performing Buffalo factory is a dollar that could have been invested in education, in highways, or…in ventilators.

Musk, and every businessman who bilks the State of New York out of ill-gotten tax breaks and subsidies, bears some responsibility for the tragedy now unfolding.

Sadly, Musk has compounded his sins by promising to build ventilator equipment in his Buffalo factory… but so far he has failed to give the press access to confirm that any such production is taking place. He has sent ventilators to New York City, to Michigan, and to California (but not to Western New York)… and it turns out that some of those ventilators aren’t the type typically used to treat patients with the coronavirus. They may even do more harm than good. 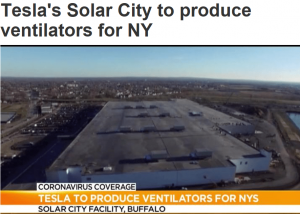 Meanwhile, Governor Cuomo says that Tesla’s ventilator production won’t be in time for the apex of the epidemic.

New Yorkers are entitled to ask, therefore, whether, on the issue of public corruption, and when it comes to filling the immediate, critical need for ventilators, Elon Musk and his companies are part of the problem, rather than part of the solution?

And, if the answer to either question is yes, we might also ask: why did New York ever get in bed with Musk in the first place?

Progress of Courts Ruling on Cases Brought Against Trump Are Halted Because of Pandemic, Probably Till After the Election
Trump Favorability Numbers Rising Because of His Pandemic Press Briefings–Why Is That?
Comment