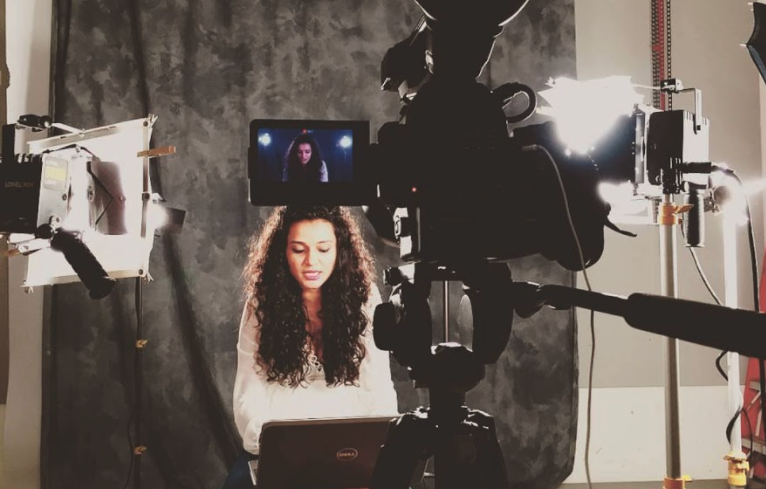 Content is king here on the internet and digital video producers are finding new ways to engage audiences. Shikha Shahdeo is one of these groundbreaking producers.

Shahdeo has worked on many projects both in India and here in the United States, including television and web programs as well as promotional content and content for non-profit organizations.

Within the past two years, she has created and developed an original social media series that focuses on documentary-style storytelling, which she discussed during our interview. If you’re interested in learning more about that series, please read on.

Make no mistake that being a digital video producer requires creativity just as much as it requires a business-minded approach that keeps the bottom line in mind.

Shahdeo guided us through the general process of producing, from the very first ideas to resolving issues during productions and marketing the finished product to the appropriate audience.

When you’re starting a new project, what is your very first step?

When I’m starting a new project, my first step is to always brainstorm ideas of how we can proceed with the execution. This process involves a lot of referencing, sharing the idea with colleagues, and asking their opinion or creative wisdom for the project, and last but not least, journaling about every detail that has been discussed.

This way, I can remember every point and am able to come up with the best creative solutions for the project. A few years back I was assigned a video project for Hoja Nueva, a non-profit organization working for the protection of the Amazonian rainforests, based out of Seattle and Peru.

They had a lot of footage from Peru that included interviews of its founders, shots from their retreat program, shots of wildlife, and drone footage of the vast Amazonian forest. I was supposed to create an introduction video for them without getting any kind of brief. I went through my process of brainstorming, watching reference videos from Nat Geo, Discovery, etc., discussing potential storylines with the founder of the organization as well as a few people who had been interviewed for this project.

Lastly, I maintained a diary that had ideas from where I started drafting my first cut. The video was well-received by the founder and CEO and was showcased in several fundraising galas, including one held on the Microsoft Campus. 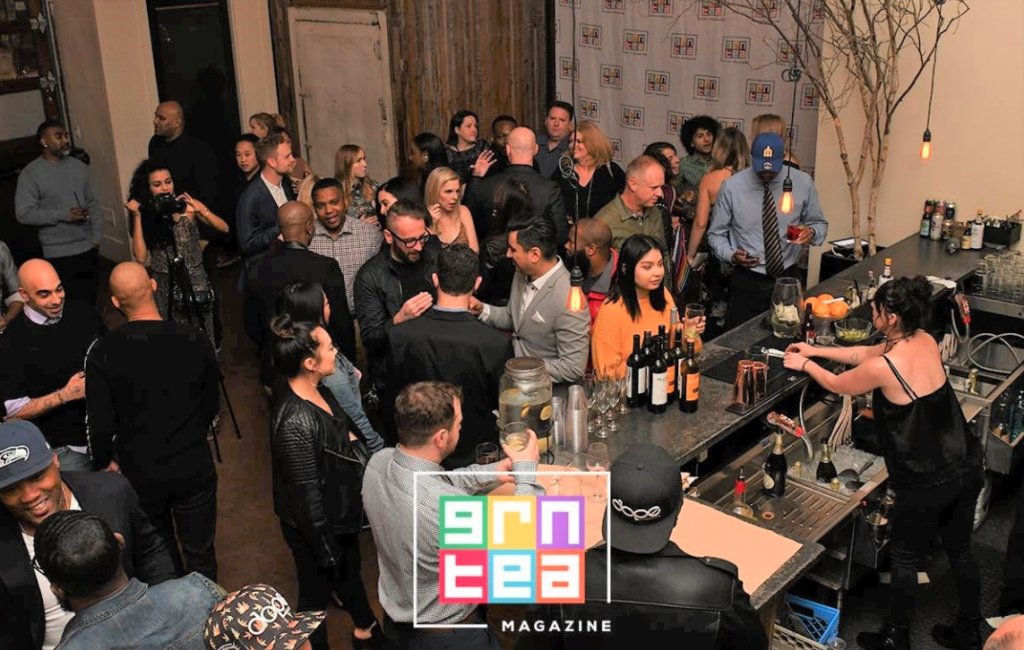 I do have a consistent list of people who I contact for projects. They are usually my core team members who help me with bigger projects. When needed, I also reach out to new people from freelancing platforms like Fiverr or Upwork. My list has grown over time, thanks to the immense amount of networking and good relationships I have maintained with them.

This field always comes with a learning curve. You can do an excellent job, but there is always something new to learn. I have been getting better at resolving issues during production. Since I have worked for big television productions as well as small digital productions, I have been hit with multiple issues during shoots.

There are times when I resolve it in the moment, and there are times I need to seek help. The important thing is to not freak out in moments of crisis and remember there is always a solution if you manage to think straight.

I remember an instance when I was working for a big promo production for Times Television. This project initially belonged to another producer, and due to him falling ill, it fell in my lap. I had to provide show packaging within forty-eight hours. With the help of other producers and editors, I was able to create a stop-motion video with elements of fashion design like needles, thread, buttons, scissors, measuring tape, sketches, etc.

When you’re working on a project, do you already know who you will market it to?

Getting to know your audience has always been a challenging task for producers. This requires an understanding of the concept and the target audience. So when I am working on a project, I do seek the help of friends or family to know who could be the potential target audience for this particular project.

Would you be interested in expanding This is My Story into a streaming program?

This is My story, What’s Yours? has been my passion project for the past one and a half years. I have been interviewing ordinary people with extraordinary stories. I have interviewed fourteen people so far. I want to reach one hundred videos by the end of this year.

Once that’s done, I would love to think about expanding “This is my story..” into a streaming program. I truly believe everyone has a story, and it is about time to listen to the story of non-celebrities and touch on the lives of ordinary people. 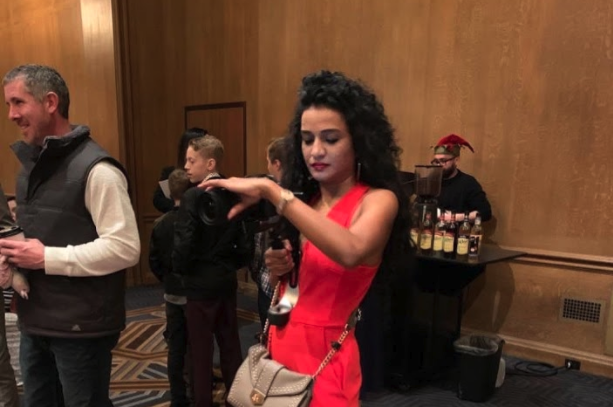 Has This is My Story been your favorite project to date?

Yes, absolutely. This is My Story has been my favorite project up to date. First, it is my first personal endeavor. Second, telling people’s stories has always been my passion, and through this platform, I’m able to do that.

It gives me a lot of joy to remind people that they have had an incredible journey. It also makes me happy to see the reaction of these people when they see their own video.

What’s your biggest takeaway from working as a digital video producer for as long as you have?

The biggest takeaway from my journey as a digital video producer has been: we need to be quick when it comes to posting video content on our page. This is not for the purpose of competing with other video producers, but to be able to create consistency in your work, which is a key way to keep your audience engaged throughout the week.

How Is Tech Improving The Gaming Industry?
History of casinos from the 17th century to the 21st
Comment