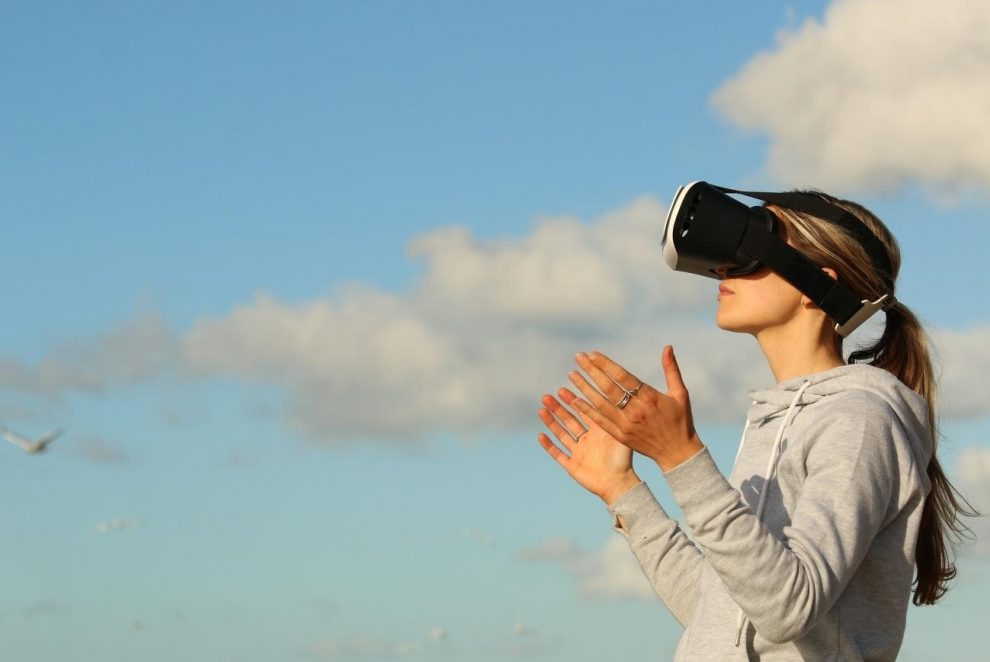 Over the years, the way that the tech industry has used technology has seen some massive improvements, including awesome gaming monitors. In the past, games were simple in their design while developers were just getting used to the technology that they were using. Now, we have immersive games and more which has really changed the way that we game.

In this article, we are going to look at some of the ways that tech is improving the gaming industry. Keep reading to find out more.

One of the most exciting ways that tech has been improving the gaming industry is through the use of live streams in games. This can include live casino games which have a dealer who is streamed to the player on their device. The tech then uses OCR to recognise the cards and translate this into a game. This is very popular and it shows the impact that technology can make. 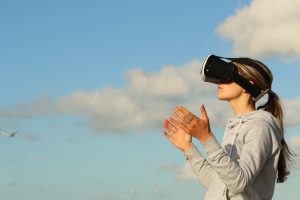 Another popular tech innovation that is really putting its stamp on the gaming industry is virtual reality. This is something which is being used by various developers to improve games and make them more immersive. While impressive graphics could do this in a way, the virtual reality aspect turns these games into very realistic experiences.

While we could spend all day talking about how certain tech has allowed for games to be played in new and exciting ways, it is also important to consider the design of the games. New technology has allowed for artists to be more creative and come up with some amazing designs. In the past, their ideas were there but the technology made it harder for these to be translated. Now, developers and graphic designers have a lot more freedom in what they create.

Another popular way that tech has been improving the gaming industry is through AR. If you are not familiar with the term AR then you should know that this stands for Augmented Reality. This kind of technology has massively changed the way that games are played and it is something which is being used across many different types of games. AR can enhance objects in the real world with tech and this is quite exciting.

As you can see, there are plenty of great tech developments which have changed the way that the industry operates. As time goes on, the way that tech is used in this industry only gets better and we expect big things to happen in the coming year. While VR and AR are being used already, there is potential for more types of games to start using this technology.

It looks as though mobile gaming will see some big improvements this year and more games will be streamed due to the 5G network. Keep an eye on the gaming industry and you should be able to see some great developments over the next year.

Click here to post a comment
Your Questions Answered: The Day-to-Day Job of a Digital Producer
The Process of Producing with Digital Video Producer Shikha Shahdeo