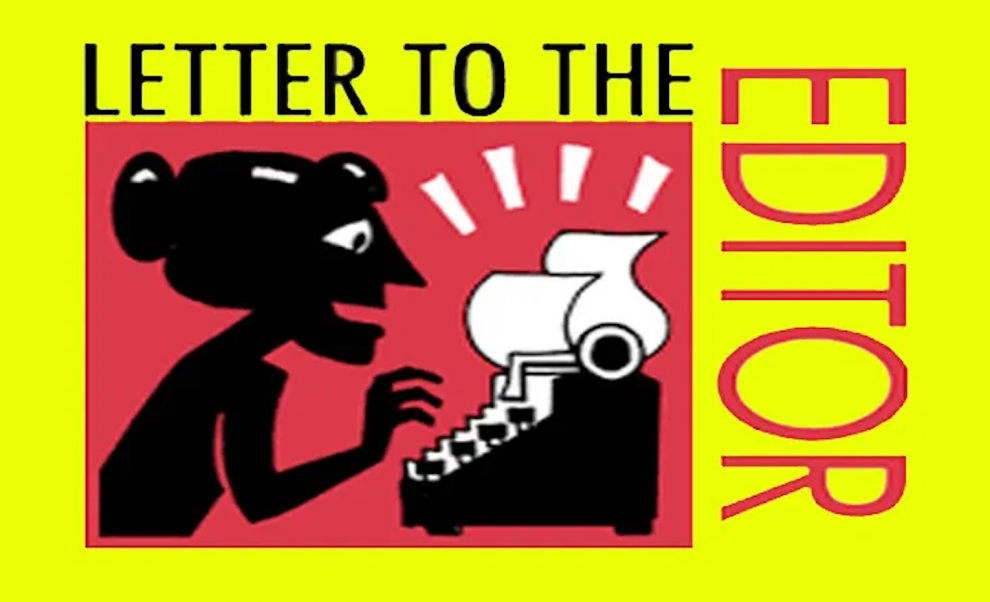 Trump fires officials who criticize or disagree with him. He fired the intelligence community inspector general who informed Congress about the whistleblower’s Ukraine interference incident. Trump fired others who testified during the impeachment proceedings. He would like to ignore Dr. Fauci, the leading infectious disease expert.
Trump’s latest vindictive attack was against Michigan’s Governor Whitmer. She was critical of poor federal preparations and the small quantities of personal protective equipment (ppe) sent to Michigan. Trump responded by saying ” We don’t like to see complaints.” He told Mike Pence “don’t call ….the woman in Michigan. It doesn’t make any difference what happens.”
Trump singled out the female governor of Michigan for retribution because of her comments. Whitmer said medical supply vendors were told not to send ppe to Michigan.
Trump wants to lift the distancing guidelines by May 1, but the DHHS says this will cause another spike in cases and 100,000 deaths. Governors must make decisions to lift distancing guidelines.
Trump is a corrosive President who lied about the availability of ppe to the states. He blamed the WHO for not warning us about the coronavirus, but in November our intelligence agencies warned Trump of the impending outbreak.
Donald Moskowitz