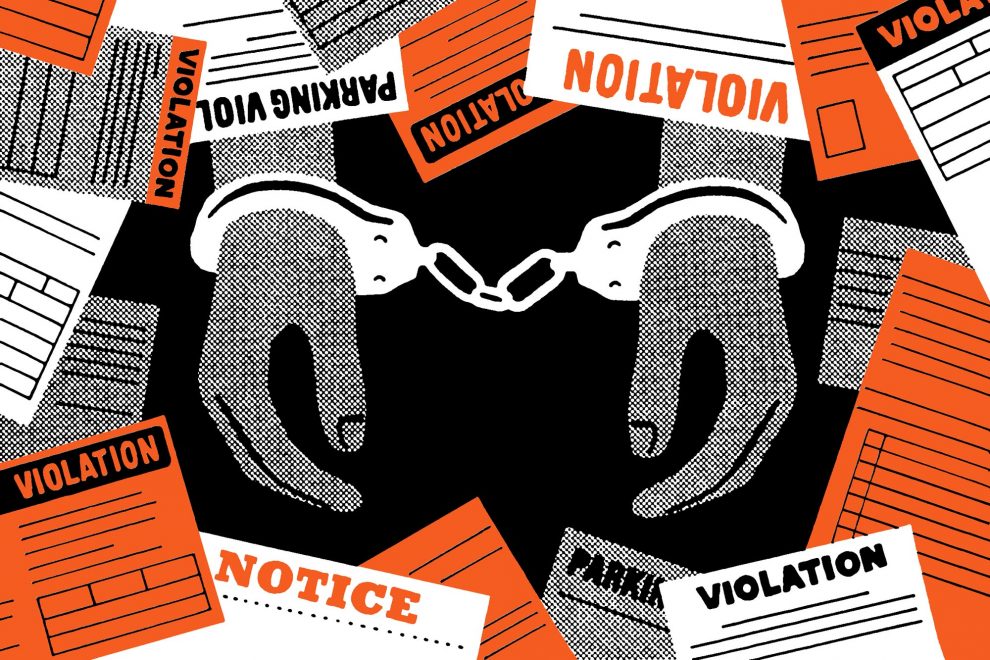 With cash-strapped local governments facing unprecedented funding shortfalls caused by COVID-19, it is natural to assume they will turn to fines and fees as happened following the Great Recession. This could include raising existing fines or imposing new fines and fees.

This will, once again, have the greatest impact on community members who have the least resources.

The Fiscal Policy Institute, a nonpartisan, nonprofit research and education organization [FPI] cautions in a report, that the use of fines and fees is not a straightforward proposition as the economic expenses related to fines and fees are overlooked by local governments, including costs generated by the use of law enforcement, the court system, and the debt collection process.

As New York State looks toward restarting the economy in the wake of COVID-19, the report from FPI warns local governments not to rush to build revenue through the use of fines and fees – a long-standing, inequitable source of funding primarily drawn from low-income communities and communities of color.

“Our state elected leaders should at a minimum suspend collection actions for outstanding fines, fees, and court debt during this health crisis. As the pandemic grows in our state, and unemployment numbers continue to rise New York must provide immediate economic relief to vulnerable and marginalized people and communities. Families of color are being disproportionately impacted as they are facing higher infection rates partly because they represent a large share of the “essential workers” in our state. The least we can do is to give these heroes who are putting their lives on the line every day a break so they don’t have to worry about being pulled over and arrested for not paying some overdue parking tickets.”

The costs of fines and fees extend to the harm caused to the local community as it works to trap people in poverty. Punishing low-level crimes and violations, including traffic violations, with hefty fines and associated fees, has a ripple effect on people with the least resources. People with traffic debt suspensions can face an untenable choice: stop driving and lose their means of reliable transportation to and from their place of work, the grocery store, healthcare facilities, child care centers, and more, or continue to drive and risk criminal charges. Before the pandemic, public transit systems already suffered from a lack of funding, and transit deserts existed statewide. Now with the addition of social distancing requirements, the transportation issues already faced by people in low-income communities and by people who earn low wages have been compounded.

“The ongoing public health and economic crisis caused by COVID-19 means we must critically examine our policies and practices and eliminate those that cause preventable harm. As we look to safely restart our economy, we must ensure that the people who have been most affected by this crisis do not continue to be economically punished by fines and fees. State and local government officials must weigh the real cost of this onerous system of punishment and take steps to dismantle it.”

The economic and social harm caused by the levying of fines and fees is clear. It is past time for New York’s state and local governments to critically examine the issue of relying on fines and fees as a revenue source and to eliminate this dangerous practice.