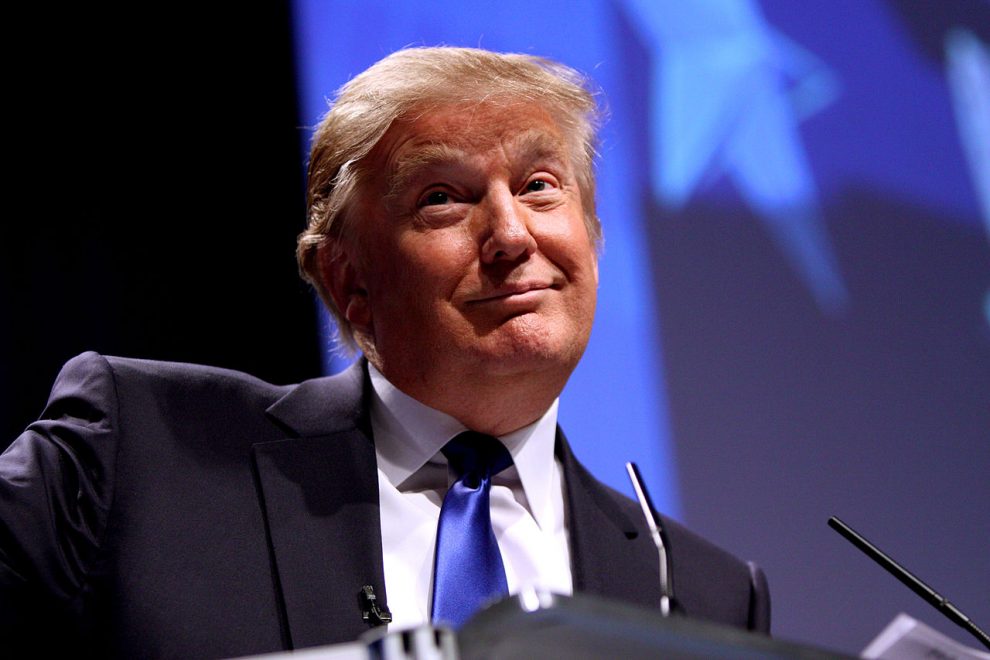 In support of freedom of the press and the Rhinelander-based station WJFW-TV, owned by the small broadcasting company, Rockfleet Communications, we are running the same ad produced by Priorities USA. The station is being sued for defamation of character. However, it’s important to point out that Priorities USA doesn’t say anything in the ad. There’s no commentary, no call to action, no promotion of democratic candidate or any other candidate. The entire ad is Trump’s own words juxtaposed with a rising chart of Covid-19 infections.

Click here to post a comment
Call To Artists from Queen City Fine Arts
From our friends at Buffalo Rising: Yellow Jack performs “Buffalo Gals Won’t You Come Out Tonight”