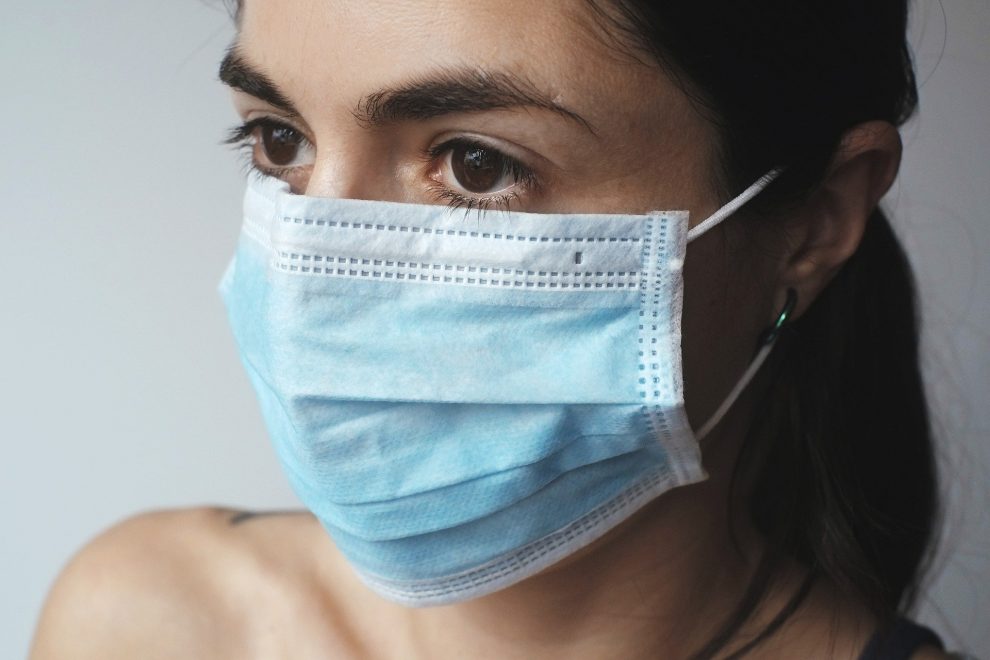 It took the entire month of March from the first confirmed death from Covid-19 for the United States to record 1,000 deaths. That was the month when Trump was telling Americans he had everything under control and soon the virus would “just disappear, like a miracle.” He was also holding mass rallies in March in spite of warnings not to have large crowds. We are now over a 50,000 dead and rapidly approaching one million infections and it’s clear Trump fairy tale dream the virus would magically disappear was a lie.

Medical and scientific officials have been warning the worst is yet to come. The actual number of infections is almost certainly much larger because only 3 million people out of 333 million have been tested. We’re far behind countries such as South Korea and Italy in testing.

Amid fears that bodies could spread the disease, refrigerated trucks, tents and “a pop-up morgue” are being deployed to store the overload. Hospital chaplains are delivering last rites through video chat or by standing outside patients’ doors.