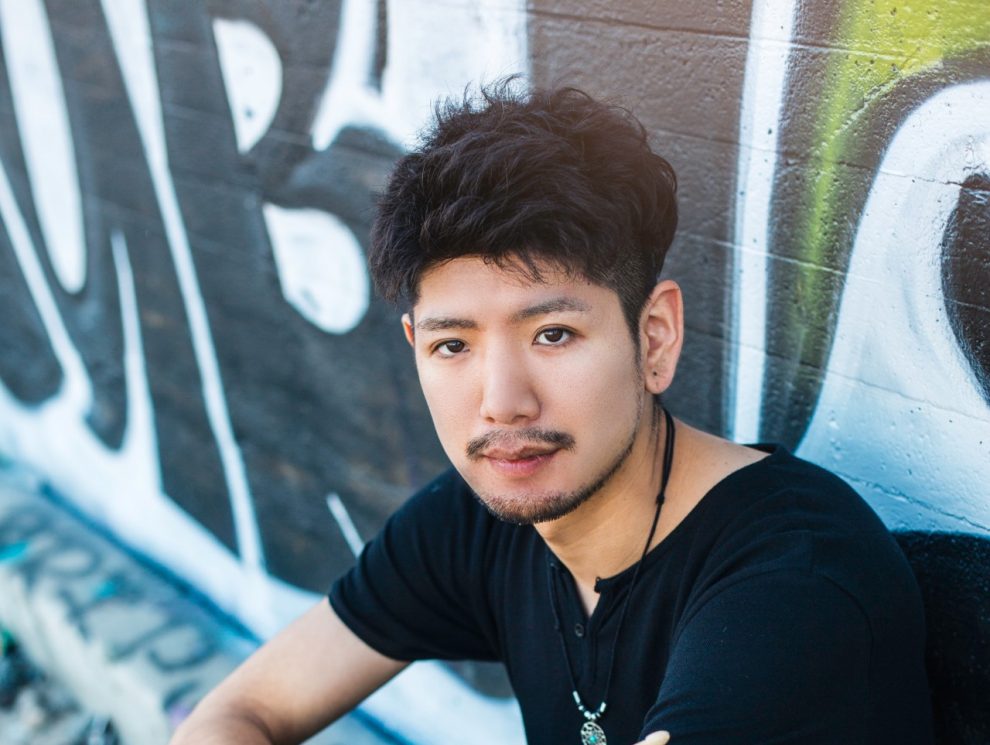 Music can move us in ways we never expected, often in just a matter of seconds. Many people have meaningful moments with music then return to their normal lives.

But certain professional musicians, including drummer Soichiro Tanabe, try to live in these moments, always working on the next piece that will move both audience and performers alike.

Tanabe is a highly prolific and accomplished drummer. He’s collaborated with prominent industry pros, including producers Adam Berg and Richard Rudolph, both of whom have been nominated for Grammy awards.

In addition to studio work, Tanabe writes and performs with artists like Cody Dear and Mike Bauer while also creating new material with his bands Brother Sister and Walls Down.

During our interview with Tanabe, he reaffirmed his deep connection to the emotional power of music, which itself has its roots in his childhood and experiences with his family.

Read on to learn more about Tanabe’s journey through a competitive industry while keeping his sights set on creating memorable musical moments.

Can you tell us a little bit about your first studio recording session? Did it surprise you in any way?

My first real studio session was after I graduated from college. I got a chance to work with some great producers, and that recording experience surprised me.

I brought the drum kit I usually use and played it at their studio. When I heard the playback, it blew my mind. I couldn’t believe that it was the sound of my drum kit.

Not only was it a great sound, but I could feel human warmth in the recording. Those producers and engineers knew exactly what they are doing and that was definitely an eye-opening experience for me.

I think playing with other artists is the most enjoyable part of being a musician. The one thing I learned from my experience is that the connection between musicians is something magical. If you really listen to each other, the power of the music you create will be beyond anything you can imagine.

It was also challenging for me to get to that level at the beginning of my career because I was so used to focusing just on my playing.

But once I started focusing on other sounds around me, it completely changed my playing. There were some magical moments in my life where all musicians brought their hearts together and I could feel so much joy and energy on the stage.

I will never forget those moments and that’s what I want to experience in every show. 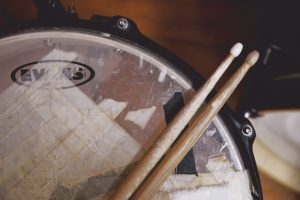 What has been one of the most exciting moments of your career so far?

There have been many great moments, but one moment I will never forget is the show I did with Cody Dear in 2019. Cody is a great artist and also a good friend of mine. We had a show in his hometown.

That show was one of my favorites because it was just so different from standard performances. We had Cody’s family in the audience and he performed a song which he wrote for his grandmother.

When I heard that song, it was the first time in my life that I cried on stage. His music carried his emotion and that really touched my heart. It also reminded me of good memories with my family, who all still live in Japan.

Everyone in that room could relate to the song and it made for a magical experience. I  learned that music really can touch people’s hearts and move them in a profound way.

Are there any drummers whose work continues to inspire you?

Drummers who live in LA always inspire me. They could be some local musicians or someone who is already touring with famous artists.

But the level of musicianship here is incredibly high. That’s not happening in other cities. I’ve been inspired by those drummers since the first day I moved to LA. And most of them are so nice and you can even ask them for advice or hang out together.

I’m always grateful for these opportunities. Moving to LA was the best decision I’ve made in my life.

Do you have any upcoming projects that you’d like to tell us about?

I have some upcoming projects which I’m very excited about. I’ve been fortunate to play with a great artist Cody Dear, who I mentioned earlier, and we’ve been working on his new record.

I can’t wait for his new music to be released. Also, I’ve been so honored to work with Grammy-nominated producer Adam Berg. We’ve been working on singer Charlie Lynos’s project, DOLLBABY.

Also, my indie rock band, Brother Sister, is making more music, and my progressive metal duo, Walls Down, is making new music too. So I’m very excited for those new projects and can’t wait to share them with everyone.

How did you first start out with the drums? Did you know as a child that you wanted to play?

I didn’t start playing drums until I was fifteen years old. I was a singer in my younger years. I grew up listening to music because my father loved music and singing became my favorite thing in the world.

I always dreamed of being an artist who performs on the big stage, so I started performing with my band as a lead singer in middle school. I joined the brass band in high school and I picked up percussion because other instruments didn’t click for me.

My father got so excited when I told him about playing percussion and he already bought me a drum kit within a day. That was the first time I played drums and I fell in love with it immediately.

Were you initially drawn to a certain genre of music or style of drumming?

I was a kid who only listened to J-pop and rock music, but I remember that my father gave me some jazz-fusion records around the same time I started playing drums and I was so into that music. There were a lot of Yellowjackets and Donald Fagen records.

I liked both music and drumming so I tried to play those songs myself all day long. That influenced my career and drumming for sure. After that, I got into prog rock during high school then bebop in college.

Since I moved to the U.S, I’ve been listening to more soul, R&B, and Gospel music.

Was there someone in your life who encouraged your playing early on?

My father was definitely my biggest influence. He wasn’t a musician, but he showed me so much cool music and he took me to jazz concerts when I was a kid.

I don’t think he wanted me to be a musician at the beginning because he knew it would be a tough life. But he understood how serious I was and he really encouraged me to chase my dream.

He passed away from cancer in 2015. It was the saddest moment in my life and I almost gave up playing music. But before he passed, he told me to chase my dream, no matter what.

I decided to play music again for my father. I’m getting so much power from him even now because I know he is supporting me from heaven.