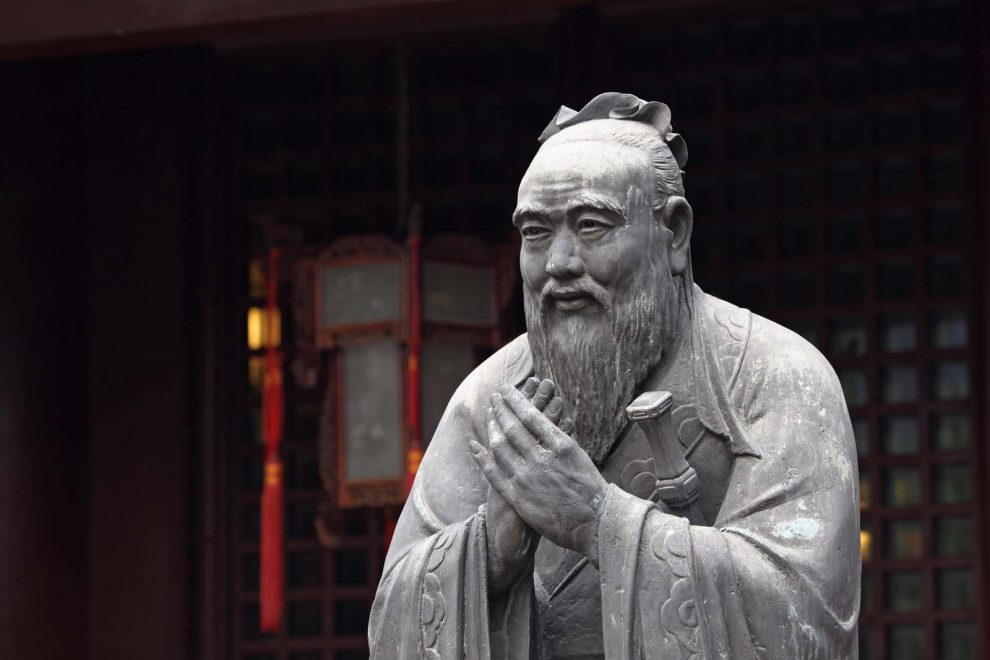 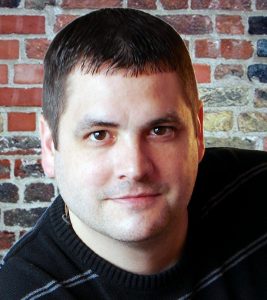 George Cassidy Payne is a social worker, adjunct professor of philosophy, and freelance writer. He lives and works in Rochester, NY.
By George Cassidy Payne
My first real introduction to ancient Chinese philosophy happened while studying at the Candler School of Theology at Emory University in Atlanta, GA. At the time, these traditions were, for someone brought up Baptist in a rural town in Upstate New York, quite difficult to apprehend. But the teachings of the Yin and Yang School, Confucianism, and Taoism, all made a significant impression on my evolving worldview.

From the Yin and Yang School, I learned to value the female and male principles as being present in all human interactions and how all universal phenomena are a product of combining the opposite forces. Because of these teachings, my culturally ingrained notions of male dominance were challenged in healthy ways and my attitude towards life, in general, became softer, more fluid, paradoxical, and open to change.

From Confucious and later on, the teachings of Mencius, I developed a unique appreciation for the humanistic emphasis in all social relationships, especially within my family and work environments. Confucious, in particular, showed me how to place value in the inherent dignity of elders and the sacred roles we must fulfill as a matter of civic and moral obligation.

From Taoism, I became aware of the life force moving inside every single atom and the way of nature as it follows the virtues of simplicity, spontaneity, and non-action. The Tao (Dao) or Way, was explained to me by the great master Lao Tzu in his book the Tao Te Ching, which has become a spiritual roadmap for me.

From other Chinese teachers, I gained insights into racial and sexual equality, ethical relativism, constitutional law, the search for truth in daily living, the nature of Zen, Ch’i, and many other philosophical ideas that have guided my thinking.

For these reasons, I cringe when I hear individuals blaming the Chinese people for the coronavirus and all of the devastation it has unleashed on the world. When Mr. Trump, for instance, refers to the “China virus” or makes conspiratorial allegations that the virus was manufactured in a Wuhan lab, these comments directly impact lives in potentially lethal ways.

According to Rep. Judy Chu (D-Calif.), hate crimes targeting Asian Americans average approximately 100 per day. And the Asian Pacific Policy and Planning Council and its partners have received more than 1,500 reports of anti-Asian hate incidents since mid-March. Many attacks and threats against Asian Americans go unreported or receive inadequate attention from law enforcement agencies, which is both unwarranted and negligent.

The Chinese people and Chinese culture are not to blame for the pandemic. The Chinese have an ancient history of cultural achievement, scientific invention, civilized governance, and geographical exploration. (Read 1421: The Year China Discovered America). And no population has suffered more at the hands of this scourge than they have. To make such accusations is to engage in victim-blaming at the highest level; it is racist, irresponsible, and cowardly.

No society is perfect and the Communist government in charge there is guilty of not only political and economic hypocrisy but severe oppression and cold-blooded atrocities.
Still, the people of China are our friends, and their ancestors are our benefactors. For it was they who invented the papermaking process, the earliest specimen of woodblock printing, gunpowder, acupuncture, the first practical use of natural gas for lighting purposes, tea, tofu, toilet paper, and so much more.
From the building of the transcontinental railroad to their remarkable contributions as doctors and researchers in American labs and hospitals, the debt owed to China and those descended from that nation is beyond calculation.
As I see it, we all have a moral responsibility to do everything in our power to protect them, advocate for them, and promote their contributions. We owe it to them not just because of their tremendous influence on the global society, but because that is our duty as citizens of a country that believes in the power of freedom, diversity, and humanitarianism.

Republican Group Releases Anti-Trump Ad
Are You Surprised With the Comey, Strzok, McCabe Fabrication of the General Flynn Case?