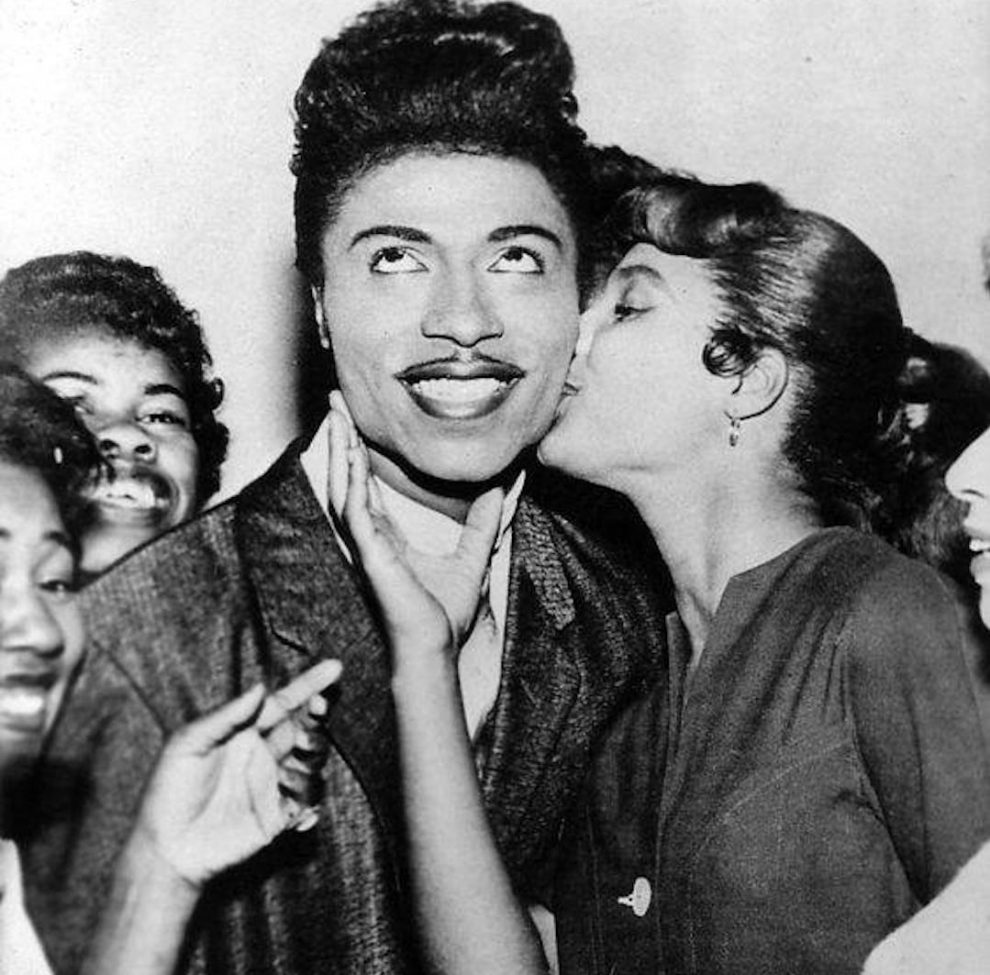 “Little Richard, a founding father of rock & roll whose fervent shrieks, flamboyant garb, and joyful, gender-bending persona embodied the spirit and sound of that new art form, died Saturday. He was 87. The musician’s son, Danny Jones Penniman, confirmed the pioneer’s death to Rolling Stone. The cause of death was bone cancer, the musician’s lawyer Bill Sobel told Rolling Stone.”

“It is with a heavy heart that I ask for prayers for the family of my lifelong friend and fellow Rocker ‘Little Richard.’ He will live on always in my heart with his amazing talent and his friendship! He was one of a kind and I will miss him dearly. God Bless his family and fans. Rest In Peace, my friend. Love Eternally, Jerry Lee Lewis.”

Little Richard and Jerry Lee Lewis enjoyed a special bond that created a lifelong friendship. They both brought a new genre of music “Rock and Roll” to the masses throughout the 1950’s and decades following. Careers that launched each of them into the highly-acclaimed first class of the Rock and Roll Hall of Fame in 1986. In 2006, they released a duet of “I Saw Her Standing There” on Lewis’ Last Man Standing album. The pair kept in touch, frequently, right up until Little Richard’s death on May 9, 2020.

Elton John told Rolling Stone in 1973, “I heard Little Richard and Jerry Lee Lewis, and that was it. I didn’t ever want to be anything else.”