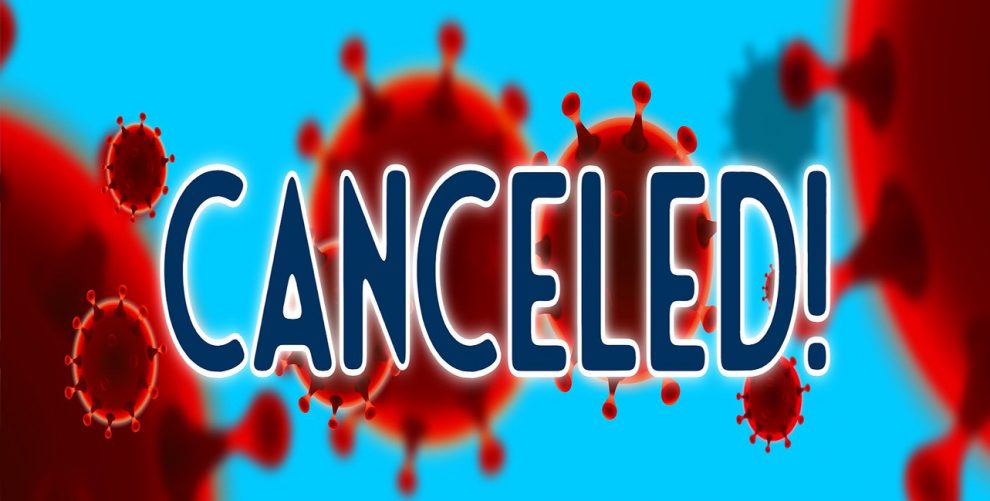 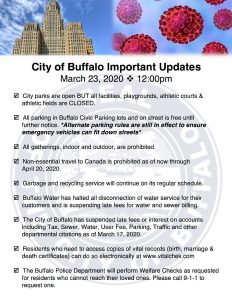 ALL BPO CONCERTS CANCELED THROUGH April 26

Riverworks show NF has been rescheduled from April 18th to July 30th.

MusicalFare re-schedule A GENTLEMAN’S GUIDE TO LOVE AND MURDER

LIST OF RESTAURANTS THAT ARE OPEN
Click this link for the Lewiston area restaurants that are open
for take out, delivery or curbside pick-up:
https://bit.ly/LewistonTakeOut

LIST OF BUSINESSES THAT ARE OPEN
Click this link for the Lewiston businesses that are open either
online, phone, email or in-person or by appointment:
https://bit.ly/LewistonBizOpen

BUSINESS AND EVENT CANCELLATION LIST
Here are the current Lewiston area closings and cancellations
of businesses, organizations, and events:
https://bit.ly/LewistonClosings

NIAGARA COUNTY VIRUS CASE MAP BY TOWN AND CITY
As of today, there are 440 confirmed cases in Niagara County.
The Town of Lewiston has 22 cases and the Village
of Lewiston has 5 cases. Here is the caseload map of the county:
https://bit.ly/VirusCaseMap

All FTMP (For The Music Productions) Events shows Postoned or canceled

APRIL 3 – The Reign of Kindo

We have the following cancellations and postponements of which you should be aware:

?        Our Dia del Niño celebration will be cancelled this year.  We will post information on what you can do at home to celebrate this day (April 30th) with your own family and contacts.

?        Our Annual Community Breakfast, originally scheduled for Saturday June 20th, will be postponed.  The new date will be announced as soon as it is determined.

?        HHC Guitar Initiative Concerts scheduled for April 26th and June 21st at the Karpeles Manuscript Museum, have been postponed, new dates will be announced in the future. Children Guitar Classes will continue via online thru the month of May 2020.

MARCH – Shea’s Buffalo Theatre and Shea’s 710 Theatre CANCELED all remaining performances of Hello, Dolly! and The Curious Incident of the Dog in the Night-Time

FOR THE MUSIC Concerts

Tickets purchased for these events will be valid for the new date or can be refunded by request at ForTheMusicBuffalo@gmail.com | We are working on new dates asap!

All tickets issued for the events above will be honored for the new scheduled dates. No exchange is necessary.

-Best Friend’s Girl: A Tribute to The Cars

Patrons who have purchased tickets for the original Friday, March 27th date will be transferred to the new Sunday, June 21 date.

Memories: A Tribute to Barbra Streisand

Chicken Fried: A Tribute to The Zac Brown Band

Always ABBA: A Tribute to ABBA