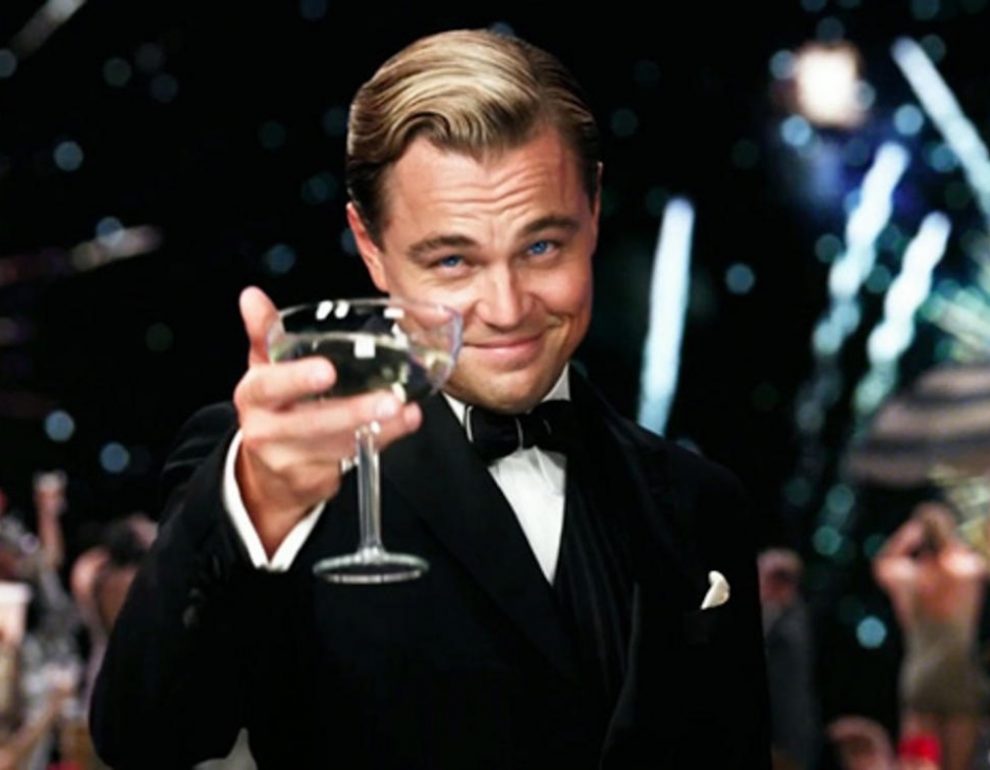 There are a few books and movies in the world that are examples of true classics. The Great Gatsby is one of them. It may be a love story with a tragic ending on the surface, but we all know that deep down it is a pessimistic critique of the so-called American Dream. If you want to find out more about the true meaning of this idea, look for some American dream essay examples that tell you more about what this concept entails. So it will be easier for you to formulate your own opinion on the topic.

Jay Gatsby works his way up and gains money and social cache but is then rejected by the crowd of “old money” people. The idea that the U.S. is a meritocracy and everyone is free to achieve greatness is criticized by Fitzgerald through the life of Gatsby and the life of Wilson’s. That’s why lots of the Great Gatsby essay examples expose the ways the Great Gatsby and the American Dream are intertwined.

We see an optimistic illustration at the beginning of the American Dream. People of varying nationalities and races living in the city of unfathomable possibilities- the NYC. However, this rosy image is shattered as the tragic events of the story unfold.

Let’s take a look at the idea and nature of the American dream that is discussed in this great story.

The idea of the American Dream

American Dream is a belief that anyone in America, regardless of their class, gender, nationality, or race, can become rich and successful if they work hard enough. This belief paints a very rosy picture of American society and ignores issues such as misogyny and systemic racism, tax evasion, xenophobia, income inequality, and a lot of other issues.

The myth and idea of class equality are presumed in the American dream while, in reality, the U.S. has a deep-rooted class hierarchical system.  The Great Gatsby and the American Dream are at loggerheads with each other.

The 1920s were pretty tumultuous times because of the increased migration that resulted in an increase in xenophobia, change in the women’s roles due to their right to vote, and various other factors. Moreover, America was in the middle of an economic boom, and people were getting rich using the stock market and Wall Street.

The American Dream in The Great Gatsby tells us how the working class can never be equal to the capitalist class. The Great Gatsby was published before the economic crash of 1929, but it did predict through its wry descriptions that the wealth that people had in New York in the 1920s was transient, as fleeting as Gatsby’s parties.

The American Dream- A mere illusion

At the beginning of the book, we get some background information about World War I and how the 1920s were a time of decadence among the wealthy. We are introduced to Myrtle and George Wilson, who belong to the working class and are trying to improve their social standing.

Despite everything that Gatsby owns, the huge amounts of money, the fantastic mansion, all he wants as the ultimate status symbol is the love of Daisy. So when Gatsby and Daisy get reunited and start having an affair, it seems as if Gatsby was going to achieve his dreams and goals.

The rags-to-riches identity of Gatsby makes us see his character and personality as that of a person who is in pursuit of the picture-perfect American dream. The personification of his American Dream is daisy herself.

However, all this comes crashing down when Daisy refuses to be with Gatsby and stays with Tom. Myrtle gets killed, and Gatsby is killed by George, who then shoots himself. The novel leaves us wondering why all of the strivers and hard workers die, while every member of the ‘old money crowd’ was safe and sound.

Moreover, we also learn that Gatsby didn’t achieve his wealth via hard work but rather through crime since he had lost the hard-earned inheritance from Dan Cody to his ex-wife. The American Dream in The Great Gatsby opens our eyes.

What we are trying to say here is that things don’t turn out to be good for the dreamers and strivers in the novel. At the end of the novel, Nick is sadly meditating on the lost promise and idea of the fantastical American Dream.

The Great Gatsby and the American Dream are wrapped together. The first glimpse that we have of Jay Gatsby in the novel is when he is trying to search towards something that is definitely in his sight but so far out of his reach.

The popular image of the green light that Gatsby is reaching for is understood as the idea in the novel that in the American dream, people are always reaching for something that is bigger than themselves, and which is well beyond their reach. Gatsby’s American Dream is never realized, and we are left wondering whether we will be ever able to achieve it or not.