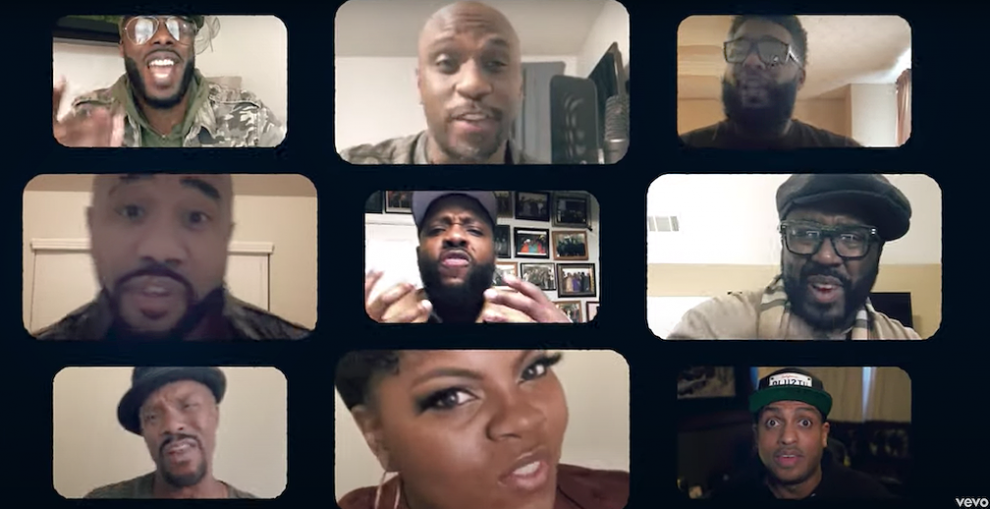 Over the last few weeks, Mike Phillips has been quietly working on a challenging problem. How do you bring together twenty people including some of the top names in R&B to make a music video during a pandemic? “Dozens of video conferences, phone calls, texts, and emails later the problem was solved,” mentions Mike. And now we have a star-studded music video for one of the most energetic songs from Mike’s recently released album “Pulling Off The Covers”.