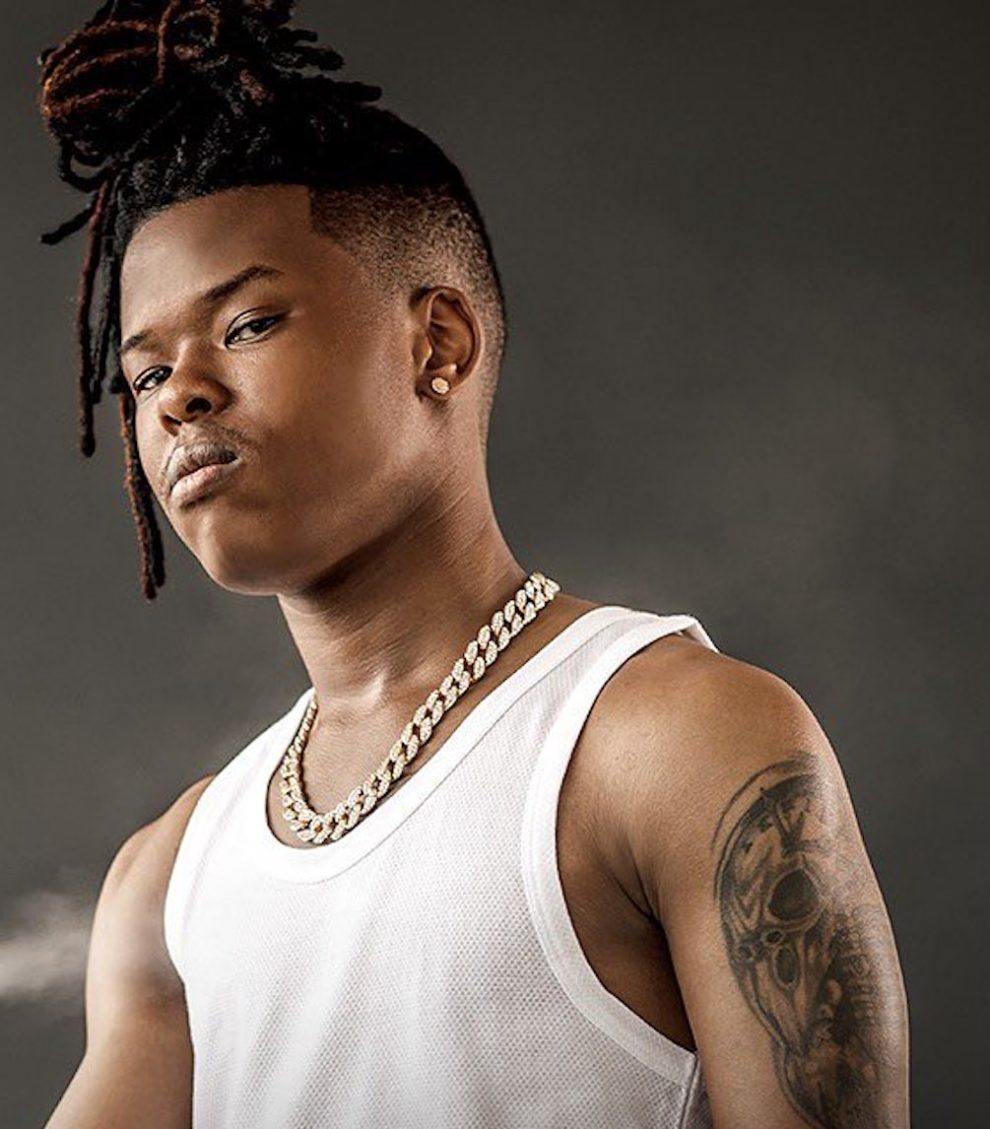 Nasty C had planned to spend May on a promotional tour to Japan, Africa and La to promoting his debut Def Jam album ZULU MAN With Some Power. Then Covid-19 hit and put the brakes on all of that. The 23-year-old born Nsikayesizwe David Junior Ngcobo was raised with his eight siblings in Durban’s KwaZulu-Natal province. His mother died when he was just 11 months old. He grew up listening to Lil Wayne and by the time he was nine he decided he wanted to become a rapper.