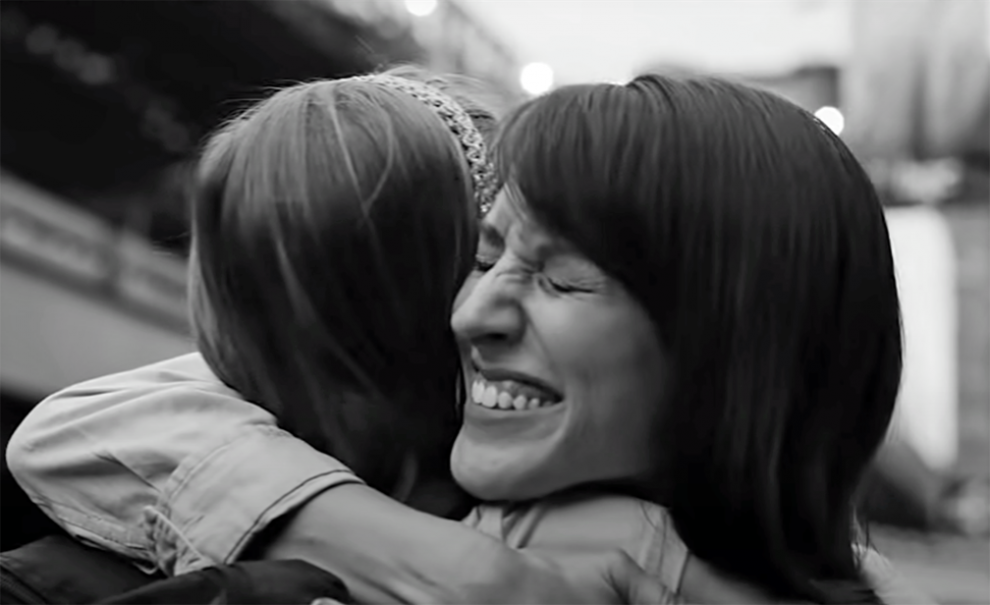 This is a 13-minute love letter to the  electric spirit of NYC creatives. If you’ve ever spent time in New York, this tribute to NYC, especially in this time of nationwide lockdown, is sure to give you hope in the creative energy of NY and America

This was a surprise to us because the film is produced by Adorama. We know Adorama, as an online source for top notch photo, video, audio, and computer equipment. Who knew they had an in-house film production unit.  “New York Rhapsody,” has been recognized by numerous leading international film festivals. The film was awarded Best Experimental Film by the European Cinematography Awards; Best Cinematography by the Florence Film Awards; Best Editing by the Golden Gate International Film Festival; and the Grand Jury Award for Best Silent Film by the Oniros Film Festival. In addition, it was a nominee for Best Experimental Short by the Miami Short Film Festival..