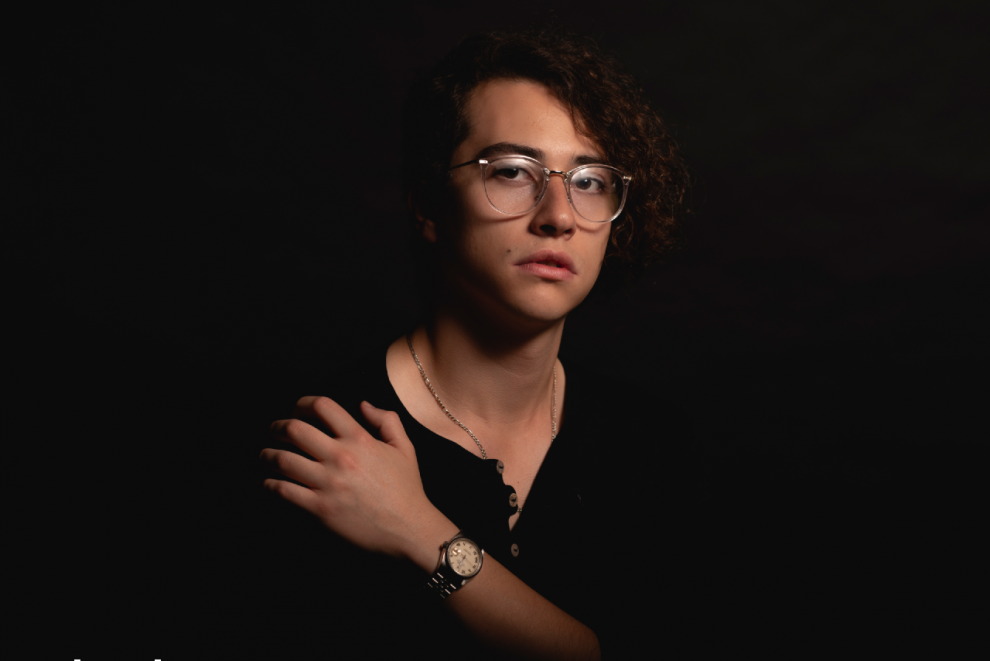 Since then, he’s been looking for ways to work with as many of these artists as possible. The surface-level benefit is the joy of creation and performance, but Peña also learned the value of pushing himself and others to shift styles and elevate their ambitions.

It’s easy for musicians to fall into creative ruts, writing material that falls within the same few genres, but Peña and his ambitious new project, Escapement, aim to break away from these ruts.

Escapement can’t be easily defined because it’s so much broader and varied than a typical release, but to put it simply, this project is all about bringing musicians together to create something that blends many different styles and influences.

The first EP of the Escapement project is set to be released this summer, but Juan Peña, the mastermind behind Escapement, is already planning multiple subsequent releases.

Artvoice interviewed Peña about the origins of Escapement, what it’s been like to work with so many other artists, and what the project has taught him about the nature of creativity.

Please explain the core idea behind Escapement. Where did this idea come from?

The idea for Escapement came from the desire to expand my knowledge and experiment with types of music that I wouldn’t usually make. There are many artists that inspire me, but that’s not typically reflected in the music I work on. I think that the best way to learn is to work with others and let their ideas develop alongside my own.

Roughly how many artists are involved with the Escapement project?

I’m trying to include not only artists but instrumentalists, producers, songwriters, and overall musicians as well. I include at least one person for each song but I try to share it with as many people as I can. I plan on starting with an EP but the project will go on and it will include more artists as time goes by.

Has this project given you a chance to use all of your different musical skills, from performance to producing and engineering?

It definitely has. From writing and producing to recording and mixing, I love being able to do all of this. Every song has a different way of coming about and for some, these responsibilities are split between who I am working with. This gives it a very creative environment but in the end, I’m the one who puts everything together.

During the process of creating Escapement, has anything surprised you?

I am constantly surprised by the talent that I’ve surrounded myself with. By collaborating with others I have learned more about myself as an artist and I found a renewed passion for exploring new sounds.

To what extent is Escapement a collaborative process? How do you decide which ideas to include?

I am always happy to hear what others have to say and to try out new ideas. Part of what makes this special for me is being able to work with others and grow from the experience. I try to have it be as collaborative as possible. The only times I oppose something are when the music starts to drift away from its original intent.

Has this project inspired any future projects that might be similar in spirit?

This project has inspired me to collaborate more with others. It is changing the way I approach music and music production. I am lucky to be surrounded by very talented people and it’s been such a pleasure to work with all of them.

How will Escapement be released? Where will people be able to listen?

I will start by releasing an EP, which will be available on major streaming platforms. I will also be releasing music videos and additional content created in collaboration with visual artists and graphic designers. I want Escapement’s spirit of collaboration to cross different artistic mediums, not only music but visual art as well.