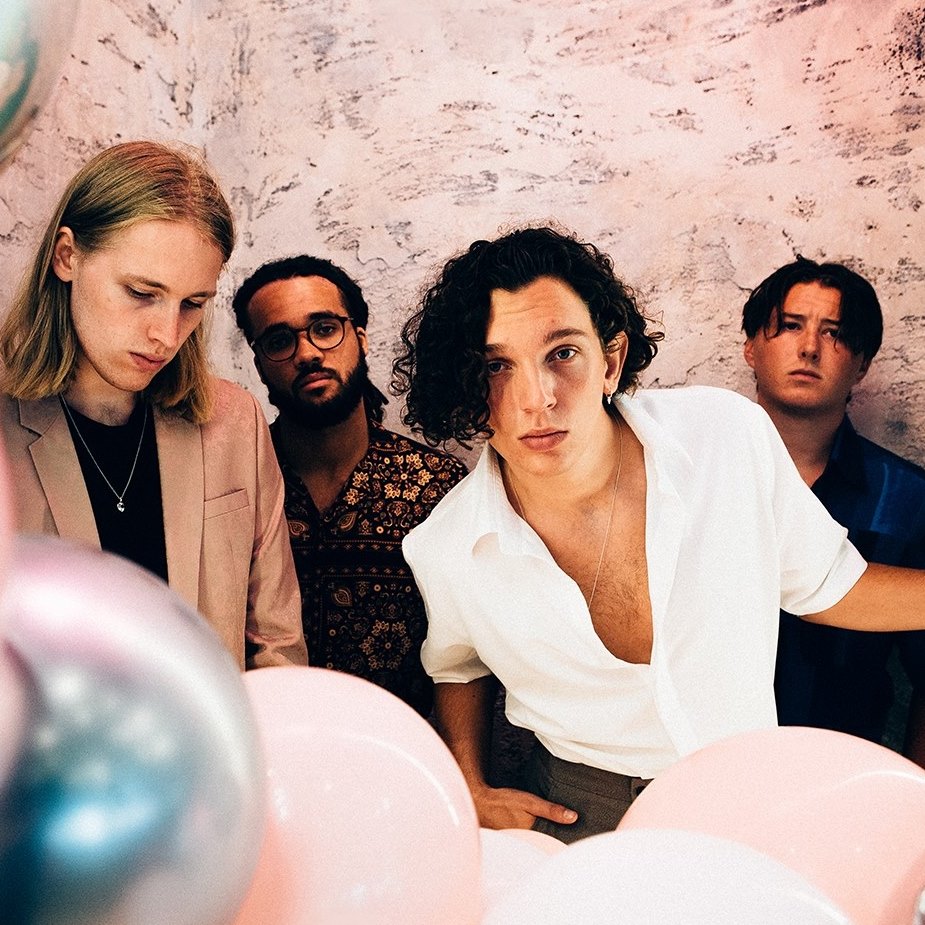 Following the release of their huge new single “Are We Having Any Fun Yet?”, rising Manchester band Larkins released a fan-based video of the song that taps into quarantine culture as well as the growing excitement around the band. the new video is shot in the bedrooms of 100 of their fans and also features cameos from members of The Wombats and Circa Waves plus TikTok stars Isacc Frost, Laura Whelan and Max Loveridge.

Old Fort Niagara to Offer Additional Live, Interactive, Distance-Learning Programs in June
Amazing example of how One Thing Leads to Another