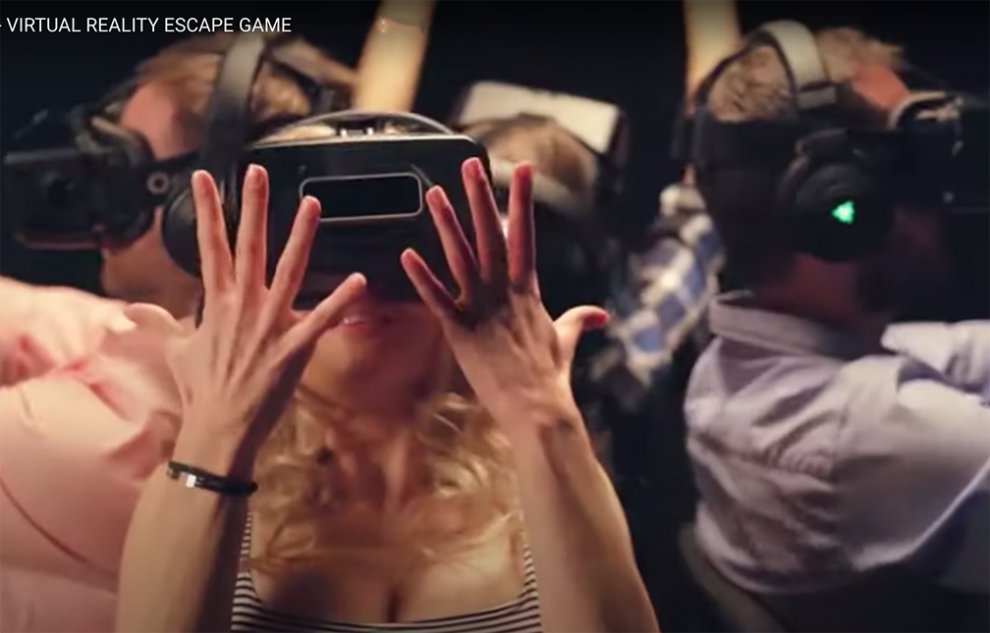 To build a strong bond with your friends, family, and colleagues, an escape room is a perfect game to try. Sharing the challenge of trying escape is a competitive and fun experience. Escape room games were first introduced as video games. Crimson Room was the first online-game introduced in the year 2004, where the players simply have to solve a puzzle to unlock the door. Other escape room video games followed with a variety of escape scenarios.

However, after the popularity of the videos game proved successful business entrepreneurs began opening real escape rooms in cities all over the world. The first physical location with a real-life escape game was introduced in Japan in the year 2007 developed by the company called SCARP. Today there are almost 3000 escape room venues all over the world. The U.S. introduced its first real-life game in San Francisco in the year 2012.

Following the success of physical location escape rooms new entrepreneurs with backgrounds in Virtual Reality, usually referred to as VR, decided there was an opportunity to take advantage of the growing advancement in VR and created VR Escape Room games.  VR escape rooms are clearly going to be where the future growth of this industry is going to go.

In the early days, escaper room games were limited in themes. This was partly because of the limitations of video game technology at the time. The physical location escape rooms were also somewhat limited. An escape room business would build a room or a number of different rooms and people entered the room and had to escape. Unfortunately, once a room was built it was not easy to make changes so this limited the choices customers had. Today VR escape room games have many different escape themes and are thrill packed in settings that include zombies, bank robberies, prison breaks, space voyages and many more, and playing games in VR can be a crazy experience. The different escape room themes let you play whatever role you want in different thrilling scenarios.

Escape room games, whether they are in physical locations or VR games offer users an unusual and fun mental challenge that can be shared with friends and family. Give it a try.

Harnessing the Marketing Advantages of a Toll-Free Number
Will Americans Survive The Trump Era?