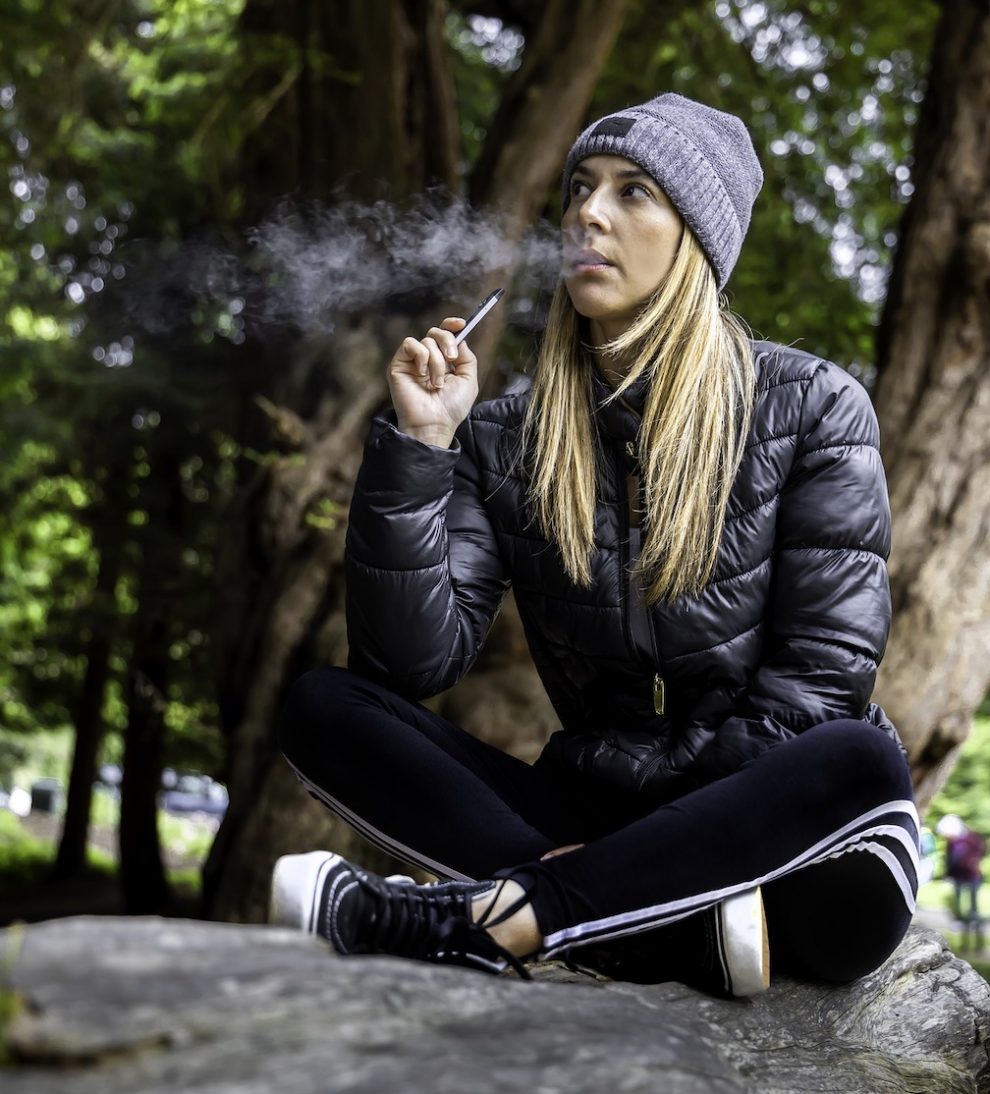 Most Americans would agree that the year 2020 has been one of the most annoying years that any of us have experienced in our whole life. We first heard the word “Coronavirus” in January, but most of us dismissed it as something that would slightly graze us if anything, but then it swept over the nation and shut down the whole economy for over two months. Millions of Americans fell sick, lost their jobs, and were in a general state of panic. With an influx of conflicting information coming from different media outlets, people were ultimately afraid of the unknown. Everyone has found their own way of dealing with the stressful climate in America right now. Some people have amped up their fitness routines, while others have turned to industry leaders CBDfx to help them alleviate their anxieties regarding the current situation in America. After all, a few pulls from a vape pen can’t do anything but help at this point because, in the midst of all the COVID-19 craziness, another person of color has been murdered in the streets––like so many more before. With these incidents occurring more frequently, protests, riots and looting have ensued all across the nation and the National Guard has been deployed to “dominate the situations”.

If one were to sit back and really look at the chain of events, we can clearly see that Trump is destroying our society. When warned about the coronavirus months before it had even touched American soil, he dismissed it and even dismantled the committee that was put in place for situations like this.

The NSC Pandemic Unit actually warned Obama that a virus that could be coming very soon that would need to be intercepted to stop a spread that would be detrimental to the US population. This is one of the many sources of frustration for Americans––we had a team in place for this, but our “president” still thinks he’s on reality television and “fired” them (allegedly). Great job, now the whole economy has collapsed and unemployment is the highest it’s been since The Great Depression.

Coronavirus has slowed in some capacity because everyone has been in quarantine for the last few months and have been instructed to follow social distancing protocol, but people are still getting infected and we have no remedy. Government officials have still decided to “open the country back up” with restrictions and limitations in place to protect everyone. It honestly just seems like they don’t want the economy to get any worse so we must go back to the survival of the fittest.

Now, we all know that America has years and years of embedded institutionalized and systemic racism that contributes to people of color having a much harder time in this country. There seems to be a huge portion of people who believe in “the human race” with everyone being equal, but Trump has taken that divide of individuals who don’t feel that way and blown it wide open. Over the past 3 years, Americans have watched racism climb back up and mirror occurrences in the 50’s and 60’s.

Most recently, in Minneapolis, Minnesota, a man by the name of George Floyd was murdered in the street as an office forcefully pressed his knee into his neck for 8 minutes and 46 seconds. He laid dead in the street for about 2 minutes before they slung his limp body onto the stretcher where he was later actually pronounced “dead”.

This incident is not one of a kind. In fact, there are dozens of cases that mirror each other as African-American men, women, and even children have been killed using excessive force or unnecessary gunfire. The fact that the officers are rarely held accountable is what has set off protests and riots all across America. They started in Minneapolis where the latest incident occurred, and then erupted all over the country. The ironic part is that people are protesting police brutality, and most officers are being just as violent, if not worse. You can scroll through just about any social media feed and see disturbing images of people being seriously injured by rubber bullets and tasers. Some of them are even peacefully protesting and being thrown around and beaten by authorities. The real kicker is that huge crowds of people are not practicing social distancing or weaning masks, so many people are wondering if a massive number of people will fall sick amidst these protests and riots.

Once again, Americans waited to see what the “President” had to say about the riots, looting, and cities being burnt down because justice has not been served. This is Mr. Trump’s response:

“You have to dominate. If you don’t dominate, you’re wasting your time. They’re going to run all over you, you’ll look like a bunch of jerks. You have to dominate, and you have to arrest people, and you have to try people and they have to go to jail for long periods of time. I saw what happened in Philadelphia. I saw what happened in Dallas where they kicked a guy to death. I don’t know if he died or not but if he didn’t, it’s a miracle, what they did to him, they were kicking him like I’ve never seen anything like it in my life.”

We’ve seen this president perpetuate hate and violence since the campaign trail, so most of us are not surprised. In fact, most Americans are probably standing in front of television wondering where we go from here? Can America’s 400 years of violence, hate, and racism be changed in this present moment with massive amounts of Americans pouring out into the streets screaming for much deserved justice? Or will the Trump Era take us all down and leave our grandchildren still trying to clean up the mess? Only time will tell.