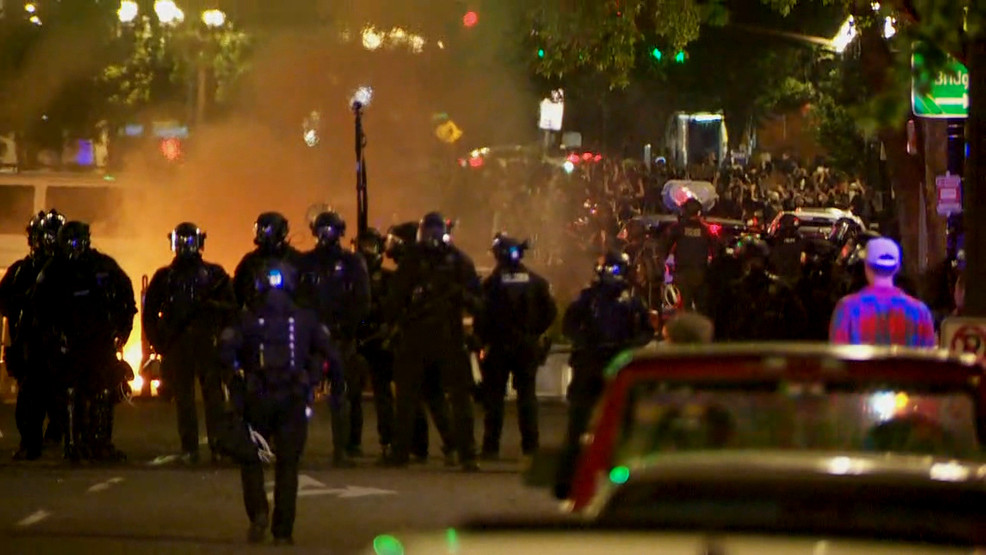 Erie County Executive Mark C. Poloncarz has announced that a curfew will be in effect TONIGHT, Tuesday June 2, starting at 8:00 PM and ending tomorrow morning at 5:00 AM in the Cities of Buffalo and Lackawanna and the Towns of Amherst, Cheektowaga, Tonawanda and West Seneca. The County Executive imposed the curfew following discussions with City of Buffalo Mayor Byron Brown, City of Lackawanna Mayor Annette Iafallo, Town of Cheektowaga Supervisor Diane Benczkowski, Town of Amherst Supervisor Brian Kulpa, Town of Tonawanda Supervisor Joseph Emminger, and Town of West Seneca Supervisor Gary Dickson.

“Tonight, following last night’s unrest and after consulting with other elected officials this morning, I am reinstating a curfew for the City of Buffalo and the first-ring suburbs surrounding it. The curfew will begin at 8:00 PM and end at 5:00 AM tomorrow,” said Erie County Executive Mark C. Poloncarz. “While I fully support peaceful protests, last night’s peaceful protest devolved into violence, and that is unacceptable. Ensuring public safety is our first priority and renewing the curfew is a necessary step toward that goal.”