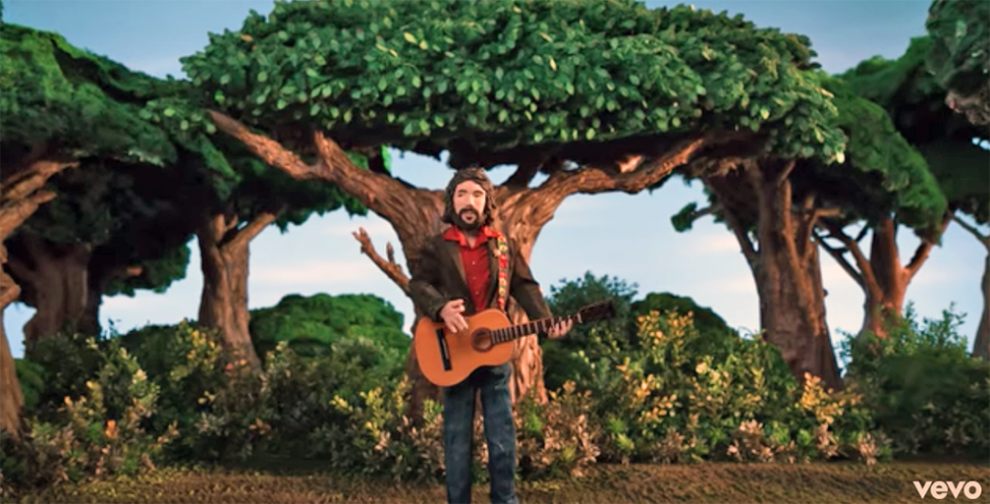 50 years later, “Where Do The Children Play?” still depicts a chilling reality of modern man’s disregard for nature and its disastrous implications for our future on this precious planet. Its original release on Tea for the Tillerman – Cat Stevens’ multi-platinum selling album – made a giant imprint on the consciousness of the seventies.