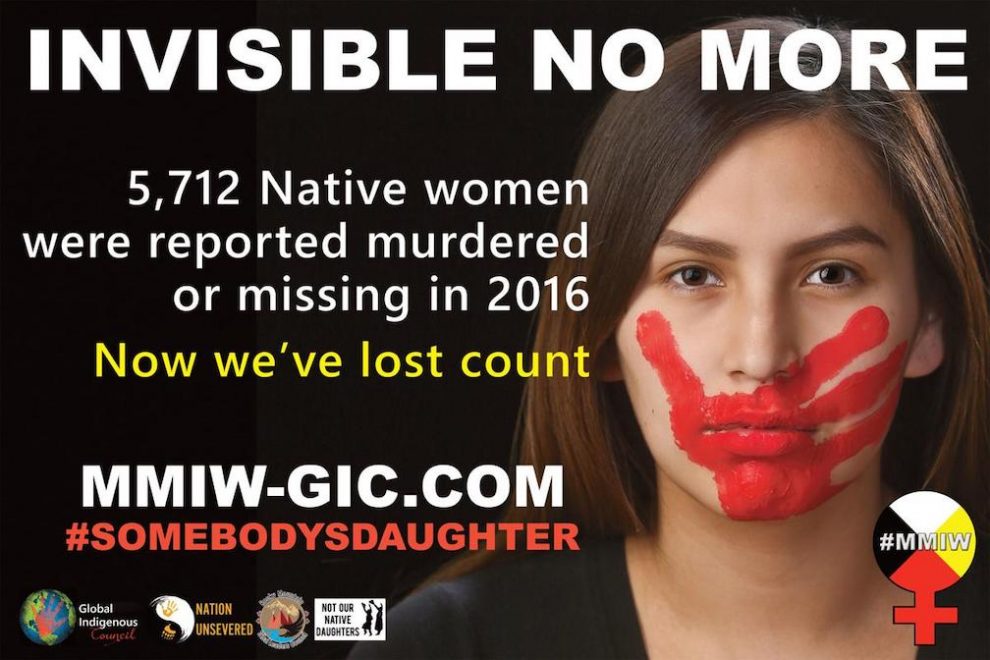 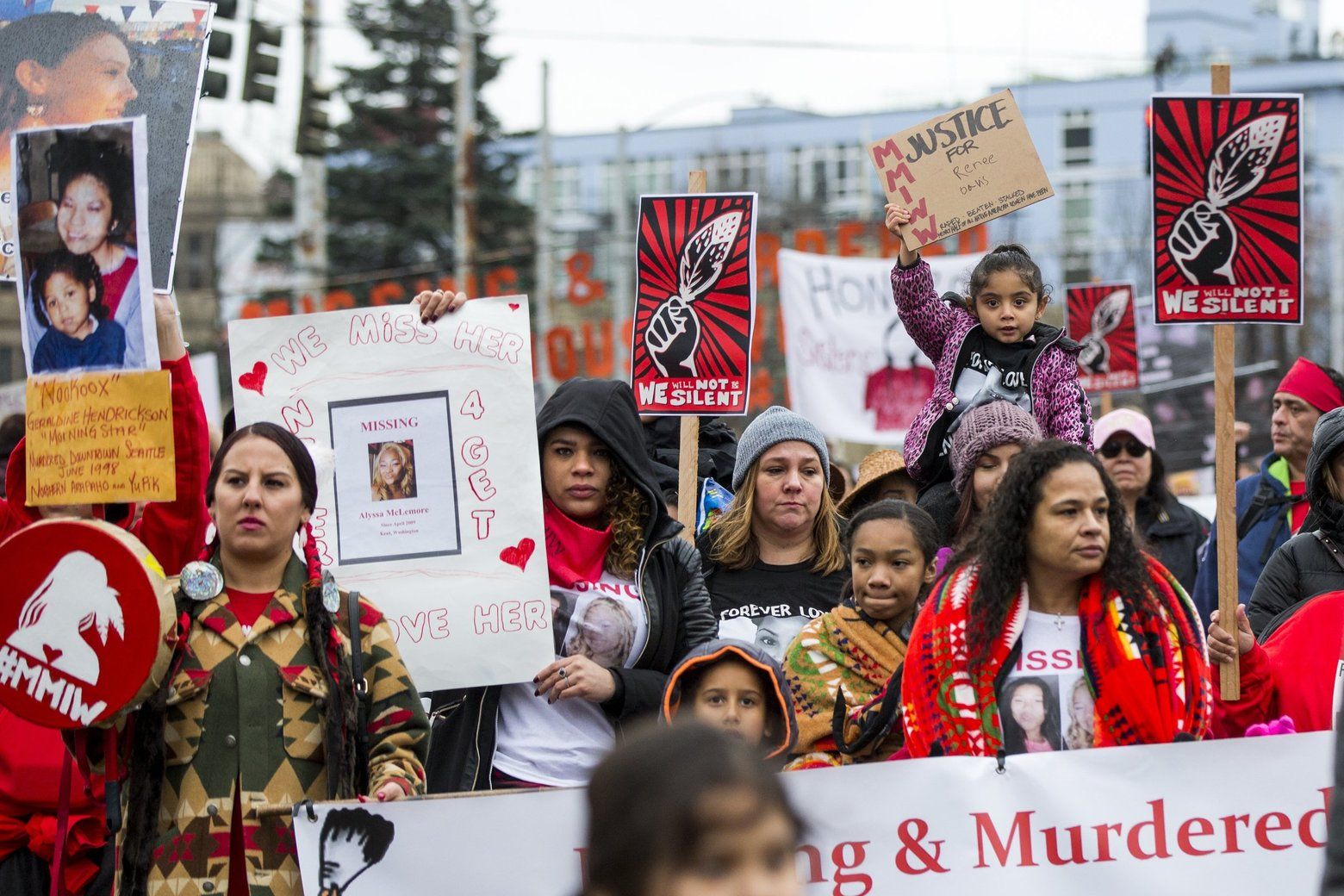 The film entitled 1200+, focuses on a region in Canada where the Indigenous community has been tragically impacted by women and girls being victims of violence and murder. The documentary was created and produced by journalist Sheila North and filmmaker Leonard Yakir.

Sheila North is the former Grand Chief of the Manitoba Keewatinowi Okimakanak (MKO), and former Chief Communications Officer for the Assembly of Manitoba Chiefs. She ran for the position of National Chief of the Assembly of First Nations in 2018 on a platform of reforms. Sheila is a former CTV journalist and documentarist, and was nominated for a Gemini Award as a CBC journalist. As a Cree host, she has been voicing episodes of Taken, a series about MMIWG, for APTN and CBC.

“1200+” explores the story of Missing and Murdered Indigenous Women and Girls (MMIW or MMIWG). MMIWG impacts not only a large population in Canada and the United States but also indigenous people throughout the world. The film is a call to awareness and action for all. The documentary airs June 30 at 10 pm on WNED PBS.
1,200 signifies the number of missing and murdered women and girls across Canada, estimated by the Royal Canadian Mounted Police. Though family and friends believe the number is much higher — as much as 5,000 and more.
Sheila North, who like so many of her sisters moved to a city from an isolated reservation at a young age to further her education. But unlike hundreds of other young Indigenous people, she survived the perils of that journey to eventually become the first woman Grand Chief in Northern Manitoba, Canada. Before becoming a chief, while working as a journalist, she was gifted a diary written by foster parents of 17-year-old #MMIWG victim, Cherisse Houle, with the promise that something meaningful should come from its pages. After becoming a Grand Chief, North fulfills that promise in the film “1200+” directed by Leonard Yakir, which chronicles the last year of Cherisse’s life and is interwoven with actual survivor’s testimonies, police interviews, court records, and archival footage. 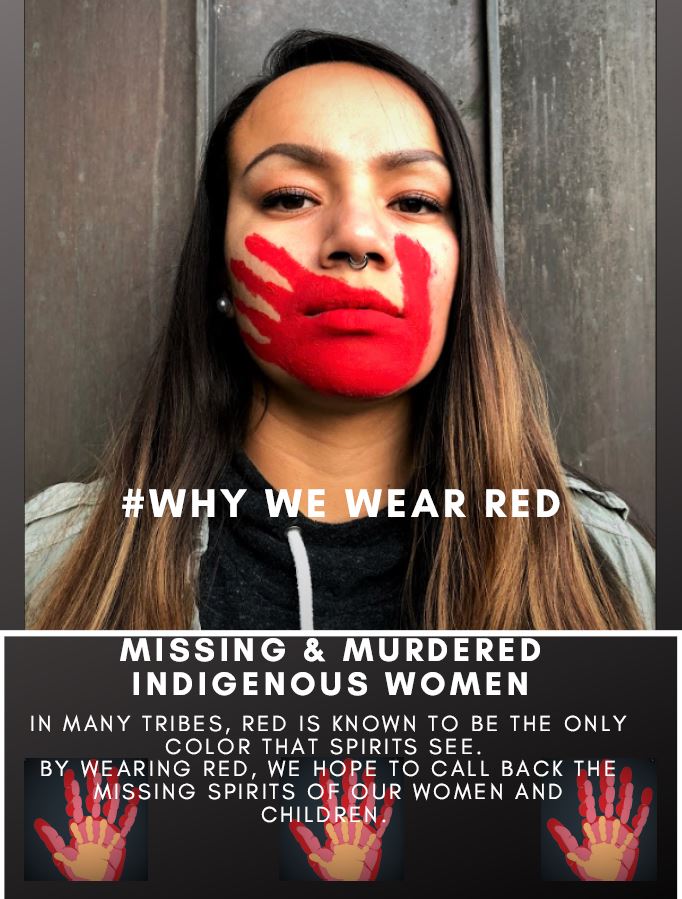