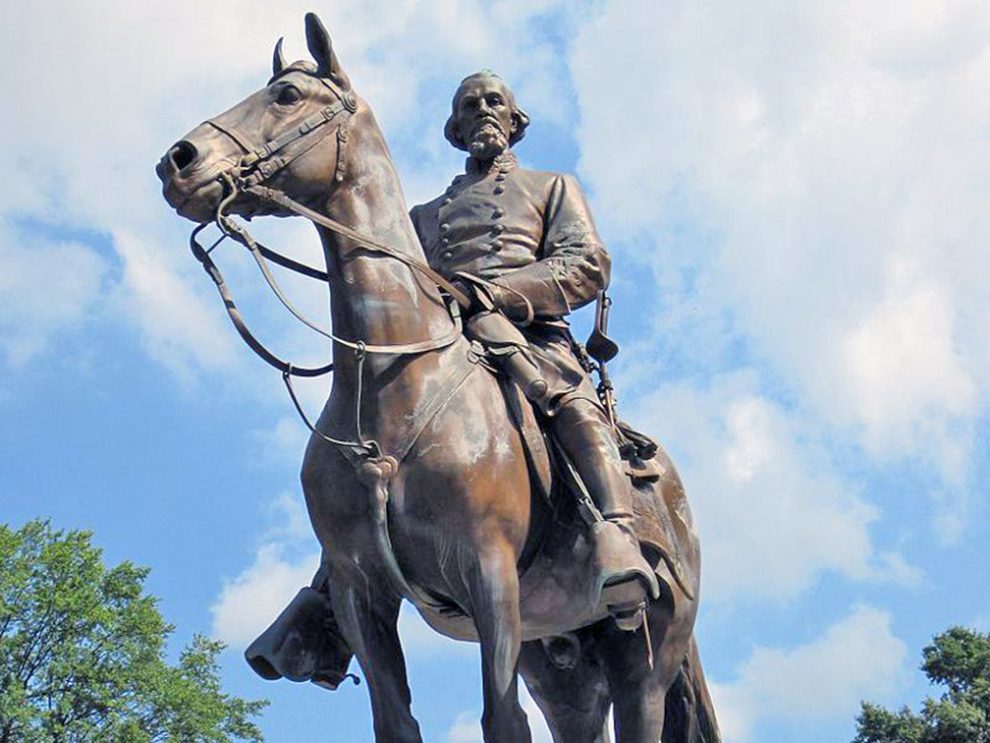 Two letters appeared in my local newspaper on Saturday, in response to the recent protests around the African American experience in the United States.  The first was a plaintive reminder that “all lives matter,” and that “To say Black lives matter is to once more suggest that there is a difference between Black lives and other lives.  That, I think, is the problem…”

The Pledge of Allegiance ends with the words “with Liberty and Justice for All.” The reality of the Black experience in the United States is that  Black Americans (and people of Color more broadly) have not been and are still not fully included in that “Justice for All,” or in All Lives Matter. On the contrary, they have been shown over and over again that their lives do not have value.

The overwhelming reality of the Black experience has been invisibility and systemic neglect and exploitation.  The demand that “Black Lives Matter” is a demand to be included in the “all” of our Pledge of Allegiance.

The second letter  is an attack on the “masked marauders” and “uneducated miscreants” who destroy or vandalize statues and compares them to those who would cast doubt on the Holocaust and destroy history.  We have, of course, heard this from the President of the United States, both in reference to these statues as well as the attempt to rename military bases named after Confederate generals.

I would ask the writer (as well as the President) to show me a country that puts up memorials to traitors or names military sites for people who have fought against the country?  Where is Benedict Arnold National Park, or a monument to the brave Kamikaze pilots who served so gallantly in World War II?  Is there a memorial to the Luftwaffe in the middle of London to commemorate their great work during the Blitz?  Why do we have these monuments to Confederate “heroes” who fought against their country?

The answer, as those who know history know, is that these statues served as visual “object lessons” from their fellow citizens nostalgic for a past in which Black people were slaves.  They were erected as part of a systemic attempt (named Jim Crow) to reimpose those conditions of slavery.  They were powerful reminders to Black people of their exclusion from the “All” of the Pledge–just as the lynching of Black veterans on their return from service with an expectation of equality was a reminder that “Liberty and Justice” are not for everyone.

The tearing down of those statues and a renaming of the bases is not an attempt to “erase history” but a call to build a future that includes everyone, a future when we can say “All lives matter” and it means just that, and Liberty and Justice  are indeed for All.

Abraham Entin is a life-long activist for nonviolent social change, beginning in 1962 with the Civil Rights Movement.  His Memoir, Living on the Fringe, was published by SteinerBooks in 2018.