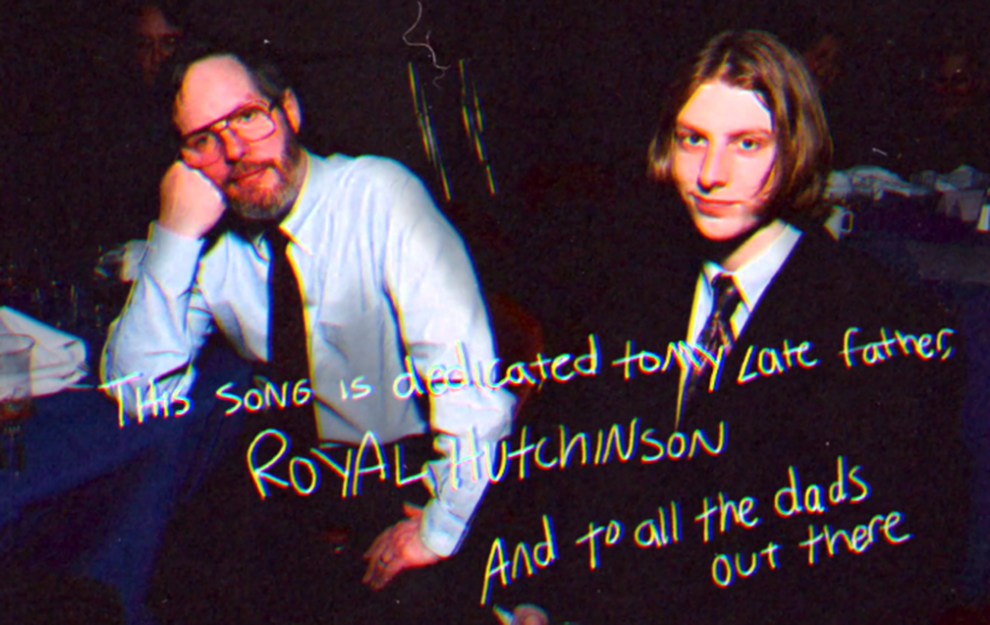 Eric Hutchinson is an American singer-songwriter best known for his songs “Rock & Roll”, “OK, It’s Alright with Me”, “Watching You Watch Him”, and “Tell the World”. Hutchinson was named an AOL “About to Pop” artist, Yahoo! Who’s Next Artist, MSN “One to Watch” Artist and a “VH1 You Oughta Know” Artist.

“MY OLD MAN” is in memoriam of Hutchinson’s late father, and also allowed him to reflect on his own experiences as a new parent. He put together a special video comprised of family pictures and videos of his own life, as well as clips and images that his fans sent in of their own family. See what he has to say about the process below:

“This song is a musical tribute to my late father, Royal Hutchinson. For me, the idea of my dad’s life before I was born is so abstract. I tried to explore the great cosmic joke, that even though we come from our fathers, are raised by our fathers, and eventually become our fathers, we never truly understand our fathers. For the video, I wanted to tell the life story of not just my father, but of all the dads out there. I asked people to submit videos and photos of their fathers in action, and I was so overwhelmed with the response we got! People sent tons of pictures and movies of their dads, their husbands, their sons, and almost every submission included a lengthy letter about what their father meant to them. I recently became a father myself and I edited together this video for an hour a day, during my own daughter’s naptime.”-