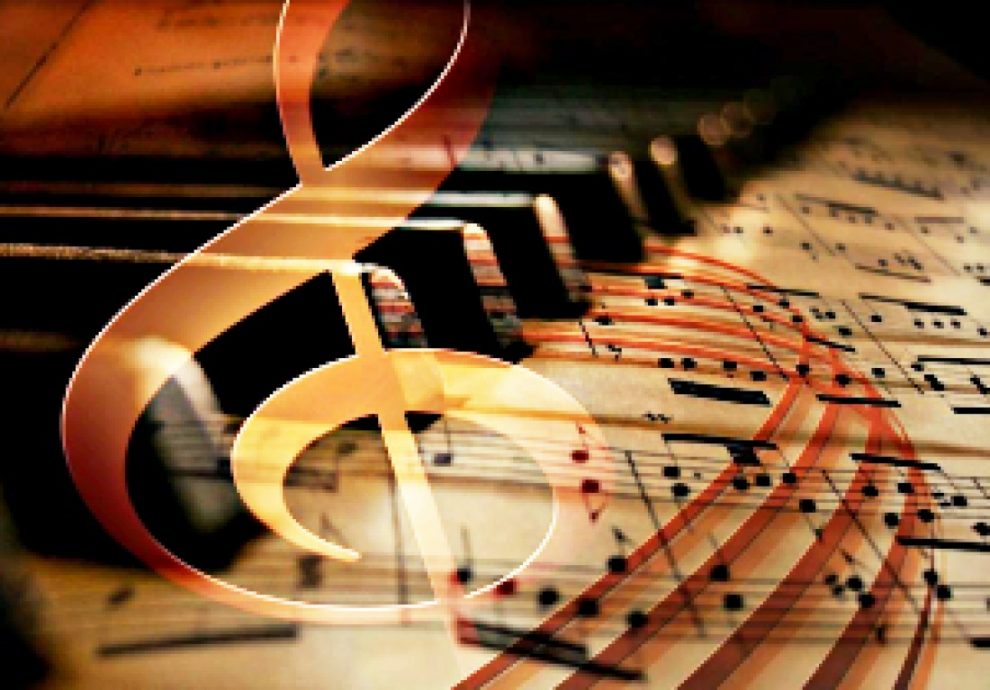 As a person crosses the threshold of a casino he is lured into a world seeping with luxury and cheerfulness. The soothing ambience makes the player feel relaxed and transports him to a world of make believe. The free food, drinks, exquisite furnishing, lighting, sounds entice a person into playing more and more without any regret at losing money. The addictive atmosphere is designed to cast the right spell so that the player finds it very hard to leave the place.  Some of the offline gambling houses also add additional facilities to attract players like spa, nightclubs, restaurants etc. Some of the online casinos Singapore have their physical casinos and you can get some wonderful music there.

Several studies have been conducted to find out the behavioral pattern of people visiting casinos and what makes them continue playing. While extra activities could make people visit the casino, making them spend longer time is another matter.  Hence, a proper casino design takes into account the psychological aspects of a player so that he/she spends more time playing.

Anyone visiting a casino finds that there is not a single place, which is silent. In fact, silent casinos would be the most unattractive place for a gambler. The loud cheers, winning sounds, sounds of the rolling of dice in roulette games – all of them add to create the right ambience of euphoria that attracts a player. It makes the player feel that hitting the jackpot is nothing but a cakewalk. However, constant cacophony also could be extremely irritating and uncomfortable. While the sirens, bells, cheers, and drunken outbursts create an attractive environment for a young kid, this will have a deterring effect on an adult. In order to counterbalance this, casinos play soft calming music through inconspicuous speakers hidden in the walls.

One of the key considerations to create the ambience is music. It is now a scientifically established fact that music is a prime motivational factor for all living beings, let alone mankind. Cows have been known to produce more milk by playing the right kind of music. Studies have revealed that correctly chosen music is the key to success in almost all casinos, be it online or offline. The best test for a correct choice of the music is when players don’t even notice it. The Journal of Behavioral Addictions has published an article on ‘The Type of Musical Soundtrack affects behavior in gambling’. The study concluded that there is significant evidence that music can have an effect on various aspects of gambling behavior.

Different games need different ambience, and as such, the selection of music varies according to the game played. Therefore, the choice between lounge music or cheerful and loud music will have to be made according to the game being played and corresponding motivational factor for the player to feel the urge to continue playing.

According to an analysis, music played in casinos is similar. Generally speaking, the music is designed to play unobtrusively in the background without any break. If there is too long a gap between music, it sets a trigger in the player making him/her feel that it is the time to leave. This obviously is bad business for the casino owner. Playing a similar genre of music continuously creates a soothing and hypnotic effect on the player, which makes him lose the sense of time and the added comfort of the casino urges him to spend longer time. In contrast if the music changes to different genres, the player becomes aware of the change and is brought back to the real world.

Most casinos prefer to use Mozak, a soft instrumental music played in elevators. The soft music that fades into the background makes the player relaxed and encourages him/her to stay longer at the casino. The compositions are well thought out and even when the music is changed, the transition is without any pause, almost blending into one another.

However, soft and low-tempo lounge music is suitable for card and roulette games. This is not true for slot machines. Here the music is loud and cheerful. It gives a feeling of a special day when it is lucky to try a hand at the slot machine and hit the jackpot.

A casino has various sounds, which are inherent characteristics of a gambling hall. Sounds of spinning wheels, clattering of coins, the whirring sounds of slot machines or the sounds of dice rolling – all add up to the casino feel. Additionally, there are also the sounds of winning. The casinos install electronic sound systems to produce sounds of loud cheer when a jackpot is hit so that players are enticed to bet. These sounds make the player think that he/she could be the winner.

The casino owner must be aware that copyright laws protect playing of music in public places. It could lead to lengthy and expensive lawsuits if proper action is not taken before playing the music. There are organizations called PROs (Performing Rights organization) who are responsible for collecting copyright fees. A right approach would be to enter into a relationship with these PROs and take legal advice.

It is neither the soft music nor high tempo music that really entices the player. It is the correct choice of music that allows the casino’s characteristics sound to reach the player’s ears and create a positive feedback loop to go on betting in the hope of winning. Hence, music must be designed so that it is not too loud as not to muffle the natural sounds of the casino, but act as a complement.  For example, the sounds of cheering and winning could be subdued by the playing of loud drums. On the other hand playing old rock music may lead to drunken players singing along which could again drown the sounds of bells and cheers.

Different games need different ambience, and as such, the selection of music varies according to the game played. Therefore, the choice between lounge music or cheerful and loud music will have to be made according to the game being played and corresponding motivational factor for the player to feel the urge to continue playing. Online casino games are designed with specific music to entertain and cheer up players as well.