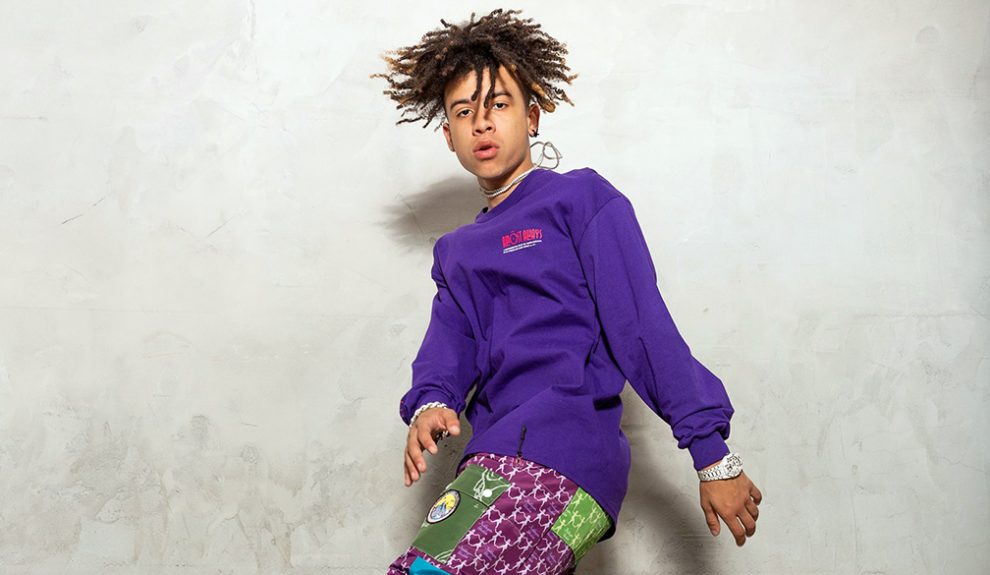 Puerto Rico-born, Texas raised singer and rapper iann dior has released the music video for his single “Pretty Girls.” The song  was recently featured on Spotify’s New Music Friday and has already been played over 3M times on the streaming service since its release less than two weeks ago. The music video for “Pretty Girls” delivers a bitter message to a young girl who dumps him then wants to come back after the young artist’s quick rise to fame. It’s like that famous song “

“Nobody knows you
When you’re down and out.
In your pocket, not one penny,
And as for friends, you don’t have any.
When you finally get back up on your feet again,
Everybody wants to be your old long-lost friend”

Iann found instant success with the first song he ever wrote. “I was in high school and my friends told me to make a song because they knew I was good at writing,” he remembers. Despite his lack of experience, the track earned 10,000 plays in a week, all through word-of-mouth. Iann then began putting out a song a week, drawing more and more listeners, and eventually catching the ear of Internet Money founder Taz Taylor.

After arriving in L.A., Iann started working with producer Nick Mira, and they went on to release “Cutthroat” together in February 2019. Within a month of its release, “Cutthroat” had amassed over 13 million streams on SoundCloud, and Iann began to gain a major buzz for his moody and melodic brand of lo-fi hip-hop. Iann’s rapid rise on SoundCloud brought him to the attention of 10K Projects who immediately signed him and released his debut mixtape nothing’s ever good enough in April 2019.