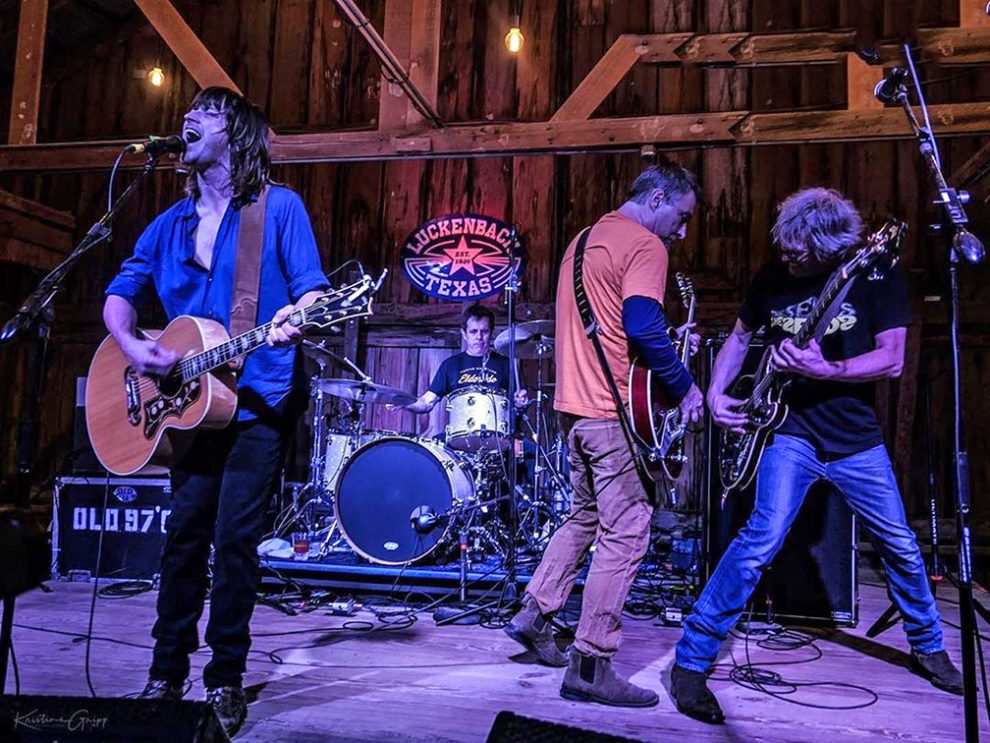 Old 97’s, the iconic alt-country outfit fronted by Rhett Miller, is releasing their newest album “Twelfth “August 21 on ATO Records. Old 97’s still features its original lineup – Miller, guitarist Ken Bethea, bassist Murry Hammond, and drummer Philip Peeples – and Twelfth is a testament to the band’s staying power. The album’s cover image of former Dallas Cowboys quarterback Roger Staubach is both an homage to Miller’s childhood hero and a recognition that, in making their livings as musicians, the 97’s themselves have achieved their lifelong dreams.
In an interview with Rolling Stone, Miller talks about how his five-year sobriety influenced the new album, saying, “Going back in, I thought, ‘What if I don’t bring anything to the table? What if I’m like Samson and the whiskey was my long hair and I cut it off and can’t write songs anymore?’… But [Twelfth] was the first record where, top to bottom, I felt I was back in the driver’s seat, found my voice, and came out the other side. It feels good.”
The band shares Twelfth’s first single “Turn Off The TV” today alongside a video directed by Liam Lynch that features Puddles the Clown as well as footage of the band throughout their career. Watch the video below and pre-order Twelfth HERE.