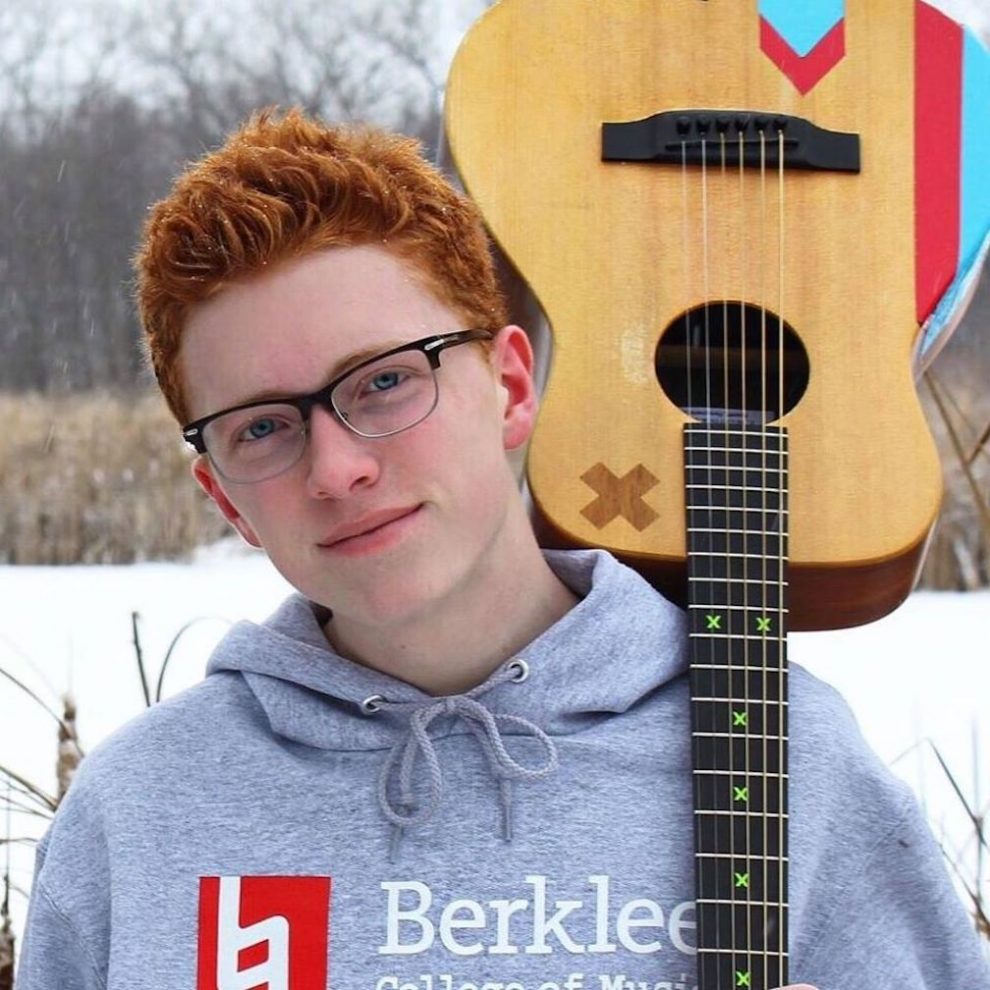 Following up the success of “Cologne,” self-taught Minneapolis singer and guitarist Alec Wigdahl releases his latest single “Lipstick.”
Based in L.A. but originally from outside Minneapolis, Alec Wigdahl took up songwriting at the age of 15, initially using music as a form of therapy. After teaching himself to play guitar by watching videos of his favorite musicians, he put out a self-produced EP called On My Mind his senior year of high school. Upon graduating he headed to Boston to study at Berklee College of Music, but quickly dropped out and returned home to enroll at the University of Minnesota, compelled to continue with his D.I.Y. approach to music. Those instincts proved to be right on target when the Internet Money team reached out to Wigdahl after discovering his songs on social media. By the end of last summer, Wigdahl had signed his deal with 10K Projects, and soon set to work on Strawberry – released December 2019, the EP showcases Alec’s stripped-down sonic palette.

“I love the kind of songs that are incredibly specific to the artist’s life, but when you listen it hits you right in the chest — almost like it’s happening to you,” says Wigdahl. “In my own music I try to be as personal and vulnerable as I possibly can, so that everyone can feel like the song was made for them. I want them to feel like I’m narrating their story at the same time that I’m narrating mine.”