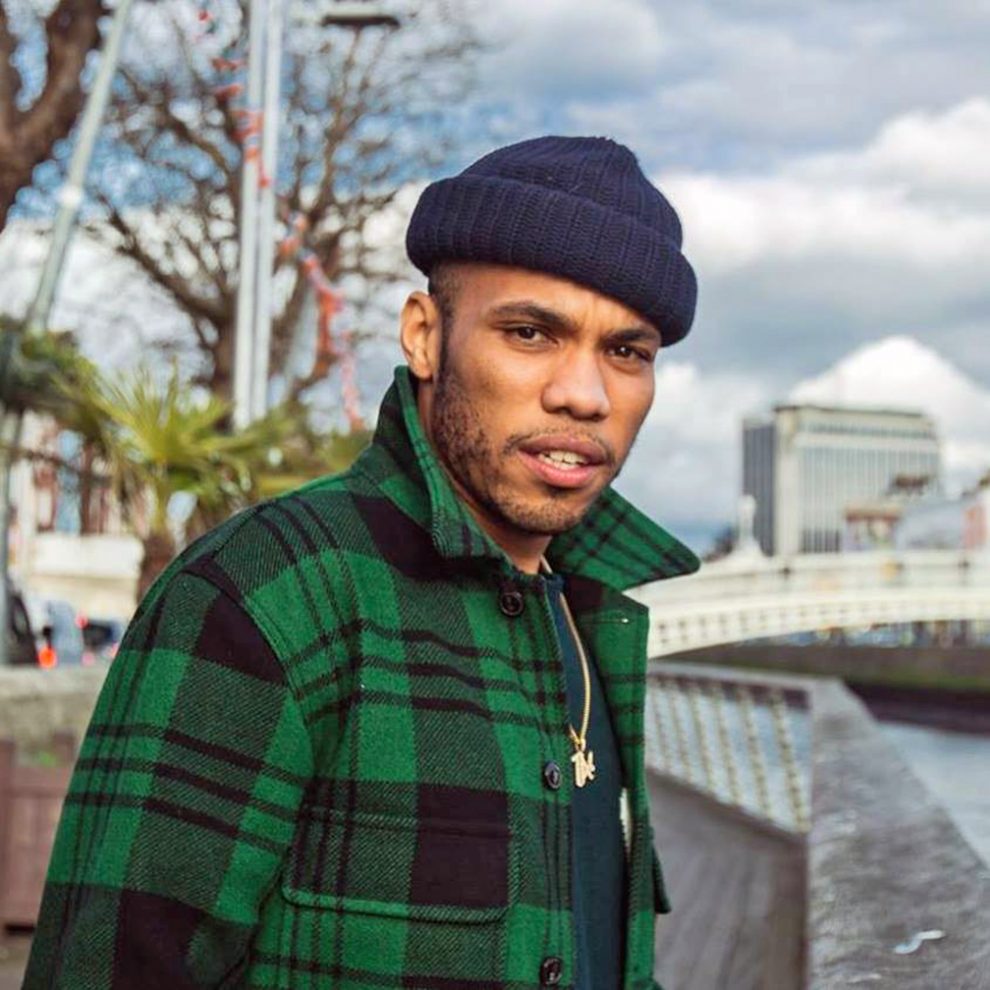 You should’ve been downtown (Yeah)
The people are risin’ (Yeah)
We thought it was a lockdown (What?)
They?opened?the fire (Damn)
Them?bullets was flyin’ (Ooh)
Who said it?was a lockdown? Goddamn lie

[Verse 1: Anderson .Paak]
Oh my
Time heals all, but you?out?of?time now (Now)
Judge?gotta watch us?from the clock tower (True)
Lil’ tear gas cleared the whole place out
I’ll be back with the hazmat for the next round
We was tryna protest, then the fires broke out
Look out for the secret agents, they be planted in the crowd
Said, “It’s civil unrest,” but you sleep so sound
Like you don’t hear the screams when we catchin’ beatdowns?
Stayin’ quiet when they killin’ niggas, but you speak loud
When we riot, got opinions comin’ from a place of privilege
Sicker than the COVID how they did him on the ground
Speakin’ of the COVID, is it still goin’ around?
And won’t you tell me ’bout the lootin’? What’s that really all about?
‘Cause they throw away black lives like paper towels
Plus unemployment rate, what, forty million now?
Killed a man in broad day, might never see a trial
We just wanna break chains like slaves in the South
Started in the North End but we in the downtown
Riot cops tried to block, now we got a showdown
(Citizens of Los Angeles) Down
(I hereby declare this to be an unlawful assembly)
(And in the name of the people of the State of California)

[Chorus: Anderson .Paak]
You should’ve been downtown (Command all those assembled)
The people are risin’ (Right here)
We thought it was a lockdown
They opened the fire (Ooh)
Them bullets was flyin’
(Lockdown, we ain’t gotta stop because they tell us to)
Who said it was a lockdown? Goddamn lie

[Post-Chorus: Anderson .Paak]
And downtown, where I got popped with the rubber bullet
Tre pound, got it in my name now, I’ma shoot it

[Verse 2: Jay Rock]
Turn on your tube dawg, look how they do us
Knee on our necks, bullets in backs
Stimulus checks strictly for blacks
History repeatin’, people scared to eat a chicken
Everybody goin’ vegan, what they put in it?
Look at the world we livin’ in, they got it shook
And then you go on your jog
Then your color might get you took
And yet the man in the mirror
Can’t look away, you gotta look at it
Black Lives Matter
So what it means when they shoot at it?
Generation, genocide
What happened to enterprise?
Heard the man infiltrated
Black Panther, re-energize
Ain’t nothin’ to figure out, they tryna kill us out
If I take a kneel, see my fist? I’m a killer now
Just think, bullshit, you gotta filter out
Are you really ready for the smoke
Like a Swisher house?
Ready for the revolution, who ready to ride?
It won’t be televised
So tell me, who ready to die?
If downtown goin’ up
Where we at with the shits?
We at the liquor store, nigga
‘Bout to get us a fifth
Know they ’bout to start lootin’
Grab the gloves and masks
Watch out for them tanks
When they rollin’ past, yeah

[Verse 3: Anderson .Paak]
Uh, okay
Never understand why they do it
Someone cut the channel off the news ‘fore I lose it (Nah)
I ain’t even trippin’, if you wit’ it, then we lootin’ (Nah)
Help me put this Louis in the back of Suzuki (Ooh), o-he
Had to break it down so smoothly (Smooth)
They gon’ say, “It’s not about race,” but we movin’ (Fuckin’) ho, power
Copped the tre pound, had to put that in my name
Wish a nigga play now (Yeah)
Any given day, I’ll be headed to the pulpits (Yeah)
Say a lil’ prayer, matter fact, I need two of ’em, ooh
Won’t he do it? Won’t he do it?
Ooh, this ain’t ’92 so we into new rules
Niggas got hip, so we don’t loot the projects
‘Bout to hit Rodeo with my lil’ cousin Marcus
Someone threw a whole brick in the Neiman Marcus (Ah)
Help me put the whole mannequin in the Charger

[Chorus: Anderson .Paak]
You should’ve been downtown (Down)
The people are risin’ (Look around)
We thought it was a lockdown (Lockdown)
They opened the fire (Had to get low, fire)
Them bullets was flyin’ (Down, down)
Who said it was a lockdown? Goddamn lie (Ooh-wee)