While eagles have been used since the Roman Empire to signify power, the only eagles clutching a shield in their feet appear on Nazi memorabilia and Trump’s campaign shirt. It’s a well known Nazi symbol and the designers had to know what they were doing and the audience they were appealing to.

It’s a fact that didn’t go unnoticed by those on Twitter, Wednesday. Specifically, the Republican-run Lincoln Project posted the images together, saying, “Come on.” 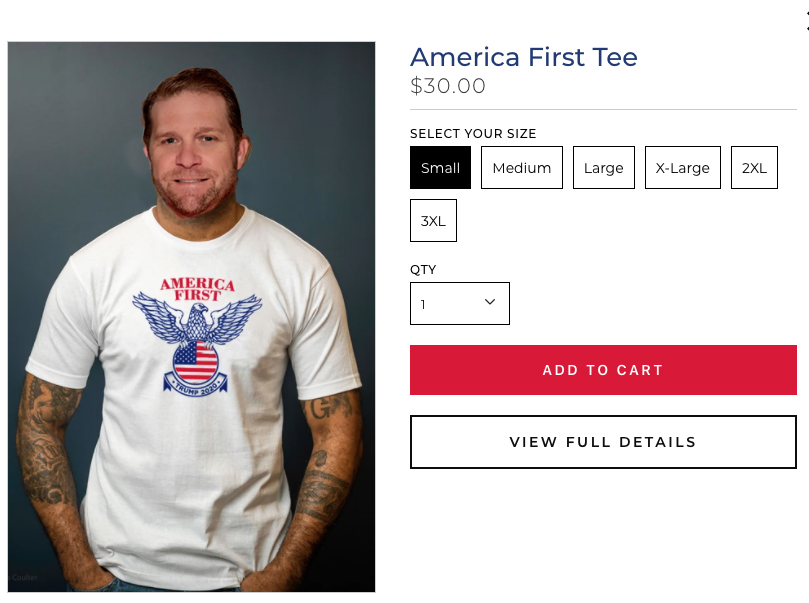 NEW MUSIC: Rage Against the Machine’s Tom Morello and friends release “STAND UP”
Is the nation opening its soul?