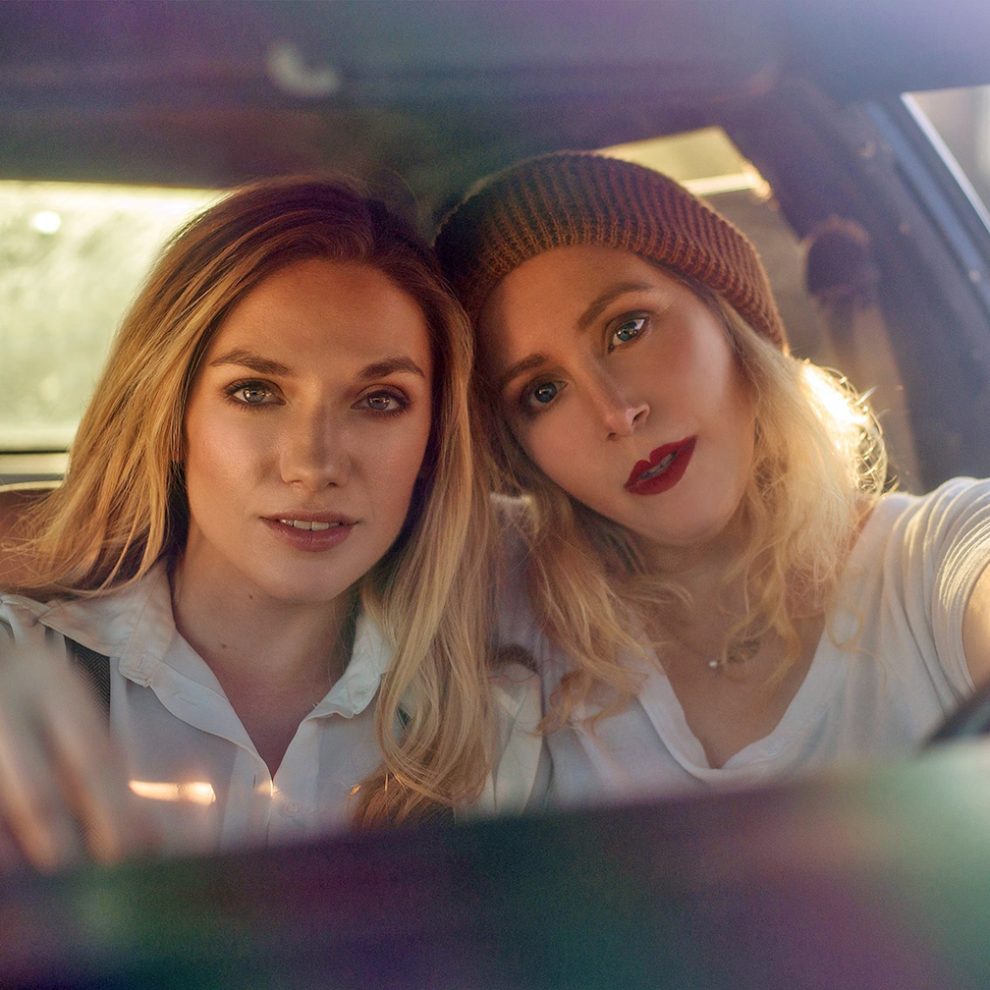 Hey, King! has released their second single since signing to ANTI- Records under the tutelage of Ben Harper. It’s a passionate and string-filled track called “Lucky”. With a new lyric video featuring home movie footage of the band members as children with their families

Hey, King! is comprised of songwriter, vocalist, and multi-instrumentalist Natalie London and her partner, vocalist and percussionist Taylor Plecity. A high-spirited eight piece orchestral band when playing live, Hey, King! has the exuberance of Arcade Fire, the freewheeling simplicity of Tom Petty and the wit-filled resonance of Fiona Apple.

Hey, King! released their debut single “Don’t Let Me Get Away” with an accompanying music video in April. The band’s 2021 debut album will be produced by Ben Harper, who has been Hey, King!’s biggest champion since the moment he first discovered them through a mutual friend. Harper brought them into Sheldon Gomberg’s Silver Lake studio and what began as an EP has evolved into a full length album. Harper also brought them on the road with him, where they were the opening act on multiple Ben Harper and the Innocent Criminals international tours.