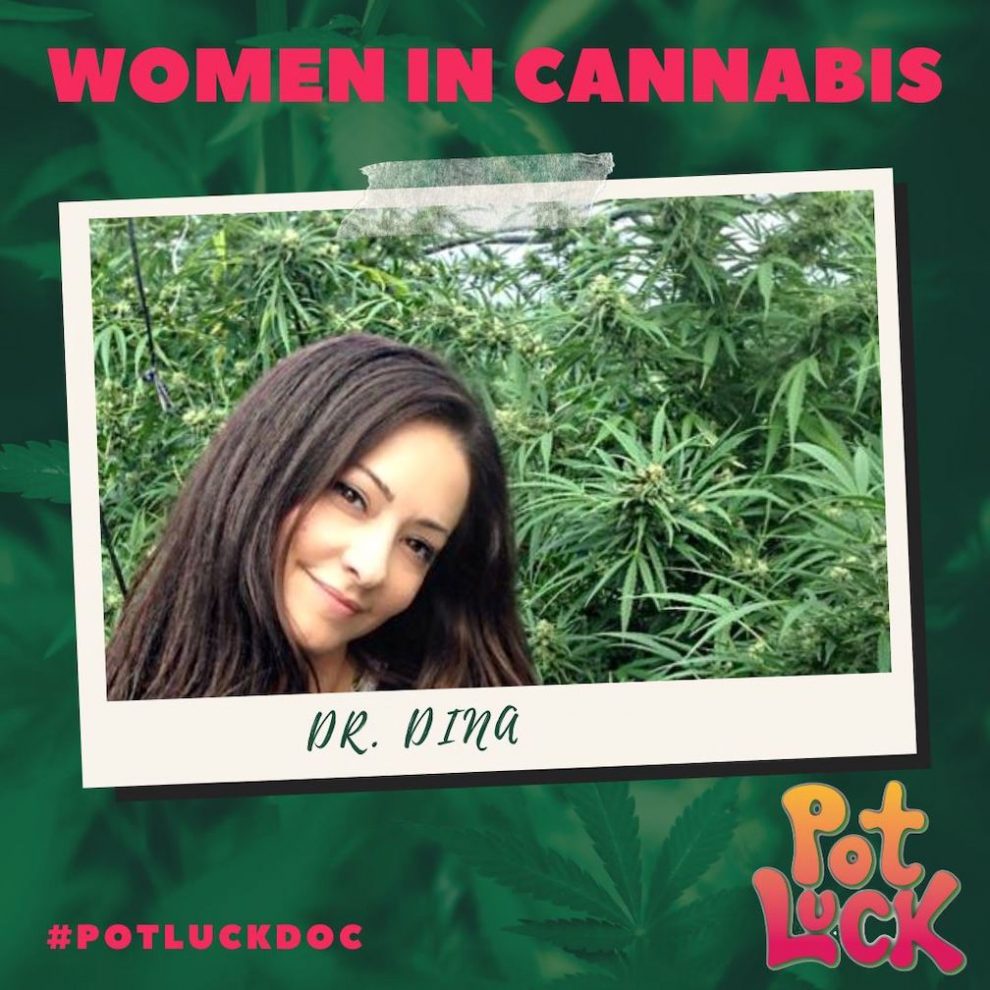 Pot Luck was released on DigitalHD and DVD in North America by Giant Pictures on the unofficial marijuana “holiday” 4/20, which started out as a counterculture event every April 20. With each passing year, as legalization and corporatization of marijuana becomes more prevalent, 4/20 has morphed into a more mainstream “holiday.”

Pot Luck? takes a road trip across the state of Colorado to find out what the new normal looks like. The war on drugs has failed, but is legalization of cannabis the answer? It has been five years since the people of Colorado voted to legalize cannabis in all its forms. A colorful cast of locals including businessmen, budtenders, barbers, cops and farmers share a stake in the still-evolving world of legal

Criss-crossing the state, filming people going about their working lives, Pot Luck? gradually reveals new material about what legalization looks like on a day-to-day basis. It exposes some uncomfortable truths about public health and safety, about who and what is driving the industry as well as the collateral damage.
The potential benefits of medical cannabis and miracle cures are witnessed along with concerns about the unintended consequences of full recreational use of the drug. Pot Luck? pays special attention to the impact on minorities, the very people who advocates claim will most benefit from legalization.
Pot Luck is available NOW:
Amazon Video: https://amzn.to/2wyRTES
APPLE TV: https://apple.co/2ygvOLY
Vimeo On Demand: https://vimeo.com/ondemand/potluck