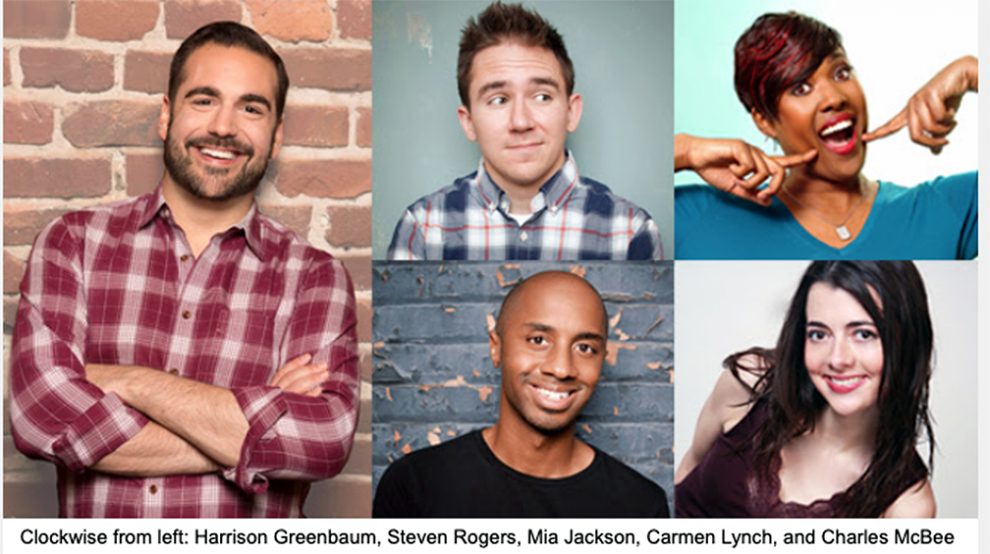 I LOVE NY is partnering with the National Comedy Center in Jamestown, NY for a live comedy showcase on the @iloveny story. Tuesday, July 7 at 7 pm EST, join host Harrison Greenbaum and fellow comedians Mia Jackson, Carmen Lynch, Charles McBee, and Steven Rogers for a night filled with laughter, part of the #LiveFromNY series.

What is the Purpose of Blockchain and its Relation with Bitcoin?
Female Traits That Strong Men Find Attractive
Comment