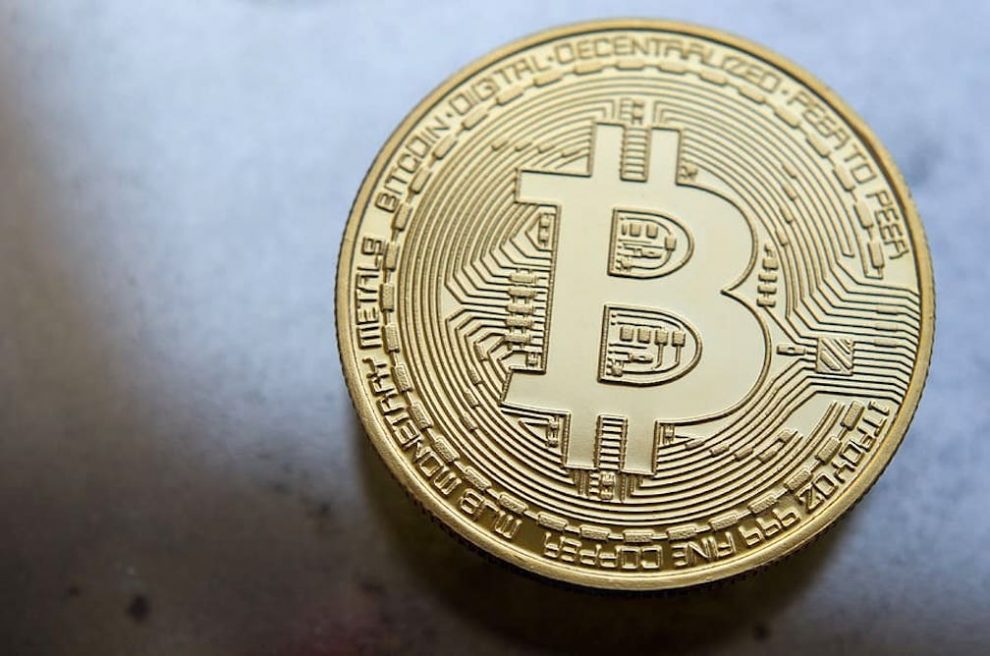 Once the devices in the peer network have verified the transaction, the transaction is stored in a block and a hash (unique identifying code) or digital signature is assigned to the block to distinguish it from other blocks. The blocks are now part of the chain, recorded in the public ledger and distributed throughout the network, so they cannot be tampered with or deleted.

If the user wants to add data to the blockchain, he has to create a new transaction. A new block, a new hash is generated and the information is added as a new entry at the end of the chain. Therefore, the user can see the changes made at any time. This is the reason why blockchain is said to be almost unhackable.

But what if a fake transaction is about to happen? If most devices in the network determine that a transaction or change is inaccurate or invalid, the transaction is automatically rejected and no block is added to the digital ledger.

How can a blockchain be guaranteed without a centrally managed organization? One innovation of blockchain is a decentralized mechanism, where multiple devices mutually manage the network security.

Most important of all, blockchain acts as a tool for security and accountability in the enterprise. For security, certain administrators have no control over the blockchain because blocks of information are stored and verified on multiple devices in the network.

Any changes to the information would require changes to the entire blockchain network, and many devices would be validated according to established rules. Therefore, alteration of data is basically impossible. Also, due to the nature of distributed technology, downtime rarely occurs because the blockchain has no single point of failure. In the event of a failure, no data is lost because each device has an exact copy of the blockchain.

In addition, the blockchain creates a clear, immutable data record that is validated, secured and protected within the network. For businesses, this record helps them comply with specific regulatory provisions and industry-specific guidelines, as well as proof of audit and litigation.

Lost transactions, human and computer mistakes, and the absence of transactions with the consent of the parties involved. There is no such thing.”

In other words, blockchain maximizes the level of trust in your data. This is a valuable benefit not only for the use of blockchain in Bitcoin, but also for all types of records management, transaction data, and protection and authentication of digital assets.

One of the reasons why blockchain is considered suitable for data authentication is the mechanism by which integrity can be guaranteed. If you want to change the blockchain or some of its data, you need to create a new block that will be validated on all devices in the blockchain network. The problematic data is flagged and invalidated, whether or not it was done intentionally, so that no one can accidentally use it.

Blockchain authentication can be a very effective tool in today’s rising cybersecurity attacks. In fact, data tampering is one of the key concerns. Hackers (or retirees who are dissatisfied with the company) can break into the company’s network, tamper with accounting data, and become unreliable. Worse, it’s possible to make important decisions based on the wrong data, unaware of the tampering. Even simply inadvertent mistakes can result in serious damage to your business.

One of the technologies used to prevent data tampering on the blockchain is the hash function. When creating a block from a transaction, the hash of the previous block is added to the new block. In this way, the blocks are connected in a chain through the hash.