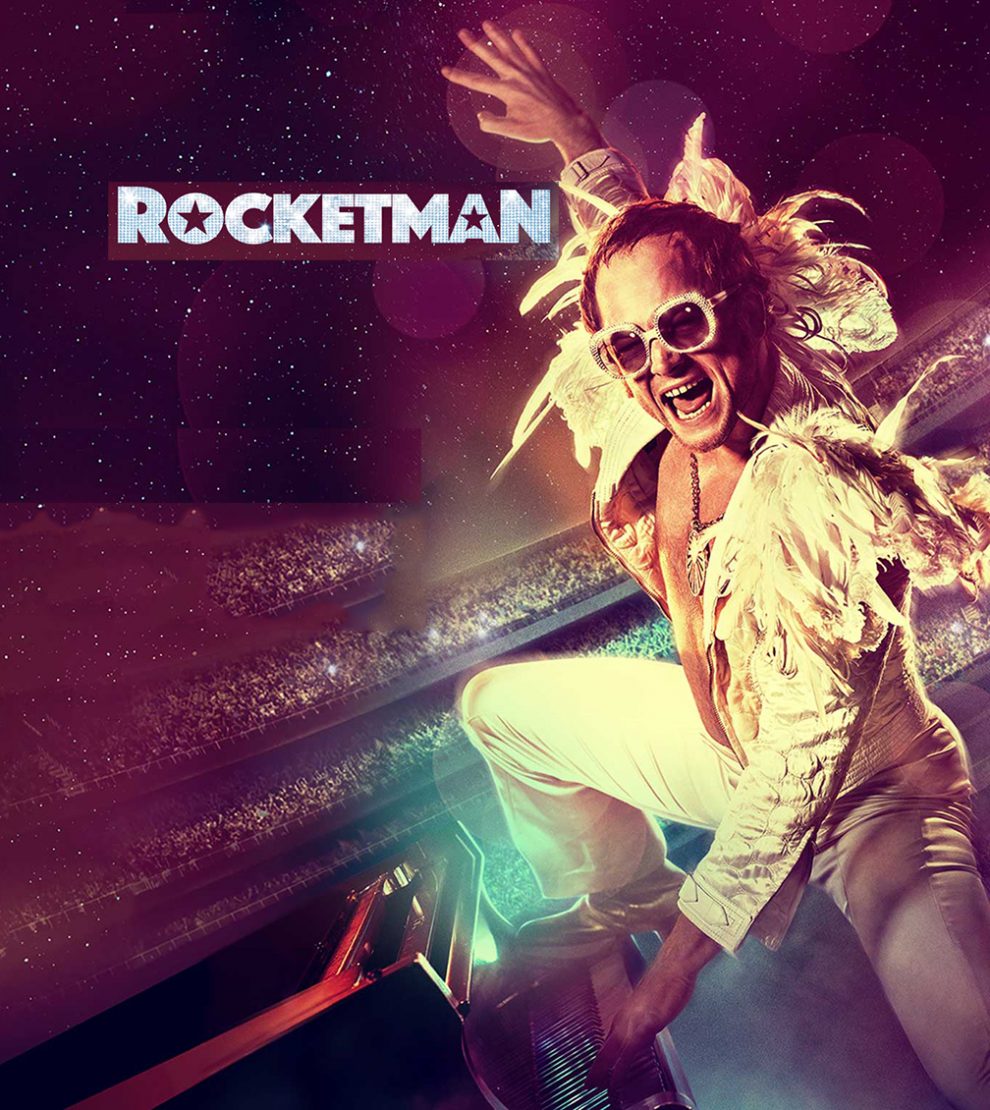 Artpark has announced more feature films confirmed for the new Drive-In series. As a safe alternative to large gatherings, Artpark is presenting these Drive-In films on LED screens, throughout the summer on Tuesday and Thursday nights.

In a nod to Artpark’s popular Tuesdays in the Park concert series, Tuesday evenings feature films made for music fans. On these nights, Artpark is showing music documentaries, concert films, biopics and other music-related content. The newest additions to the series will be Rocketman starring Taron Egerton “based on a true fantasy” telling the story of Elton John’s rise to fame on July 14 at 8pm. Jamie Foxx’s Oscar-winning portrayal of Ray Charles in Ray will be shown on July 21 at 8pm.

The films shown on Thursdays appeal to general audiences. Audience favorite Dirty Dancing starring Patrick Swayze and Jennifer Grey dances on screen on July 16 at 7:30pm. Harrison Ford and Sean Connery team up in Indiana Jones and the Last Crusade on July 23 at 7:30pm. And it’s an adventure for the whole family with the live-action Dora and the Lost City of Gold on July 30 at 7:30pm. More films will be announced.

Two LED screens are positioned in parking Lot D, the large lot nearest South 4th Street and one screen is set in the Painted Parking Lot for VIP and walk-in patrons (walk-in tickets do not include a parking space). Audio for the films will be transmitted via car FM radio. Tickets are $25 per vehicle (up to 4 people per vehicle or walk-in group), which includes $8 admission and a $17 concession credit. VIP lot tickets are $35 (subject to availability). Tickets are advance sale only, please visit artpark.net or tickets.com to purchase online. Service fees apply for online orders. Call 716-754-4375 to purchase by phone Monday through Friday 10am-4pm, or one hour before movie showtime if still available*.

Artpark is spacing parked vehicles six feet apart. Patrons are permitted to sit outside of their vehicles and must provide their own seating. All patrons must wear a face mask whenever they are not seated. Click here for complete safety protocol information.

$25, per vehicle or walk-in groups up to 4 people (includes $8 admission and $17 concession credit)

Gates open one hour prior to showtime

More to be announced!