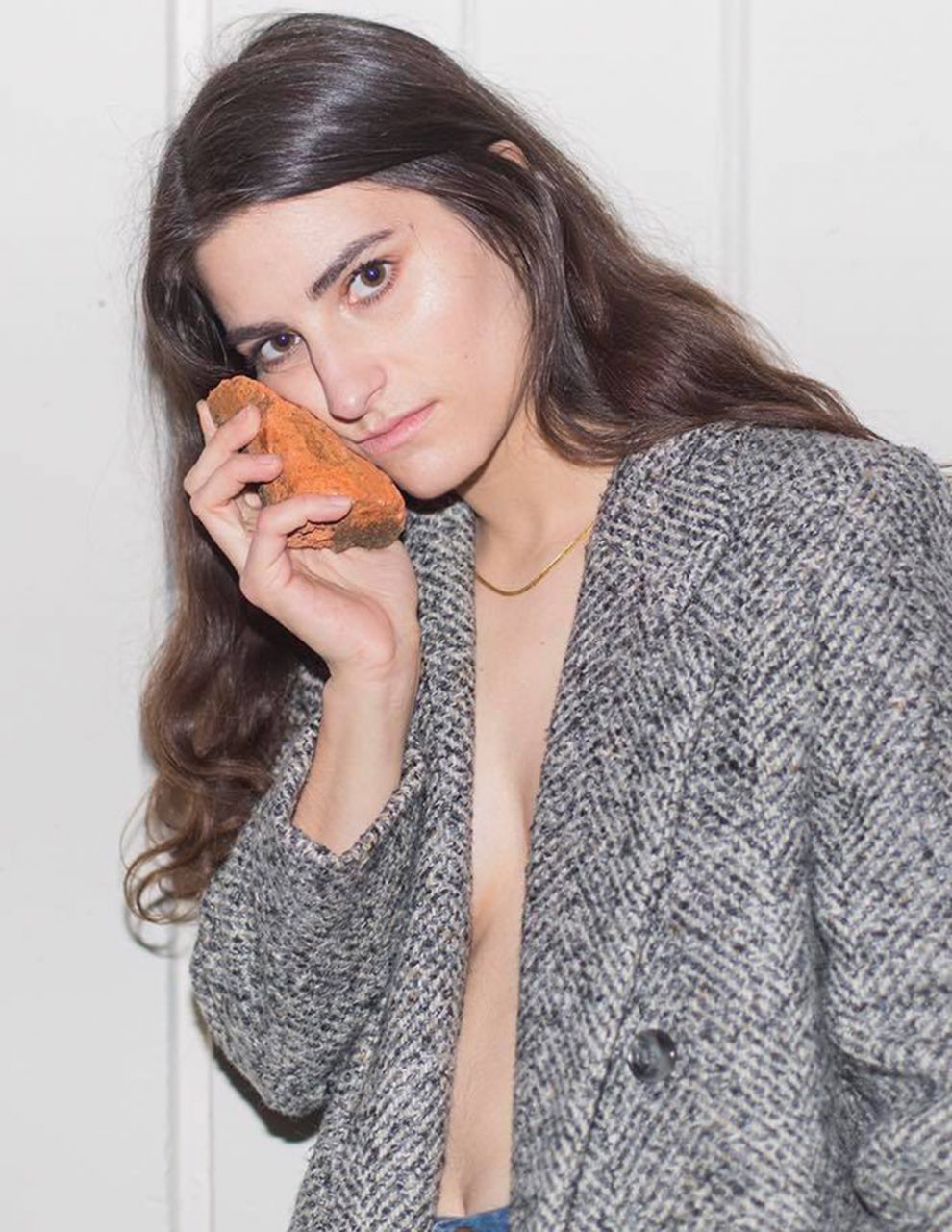 Mattiel, the Atlanta-based rock band fronted by vocalist Mattiel Brown, premieres the incredible video for their new cover of the Beastie Boys’ “Looking Down The Barrel of a Gun” today. Brown directed the video and stars in it alongside bandmate Jonah Swilley. “In the video for ‘Looking Down the Barrel of a Gun,’ we hoped to capture the energy of the song in our own way,” says Brown. “The circular shots are a bit of a nod to the Beasties’ love for using a fisheye lens in so many of their videos. A sense of ‘dark psychedelia’ also comes through in the distorted, stretchy elements. For the shots of Jonah, we used this old broadcast camera (lent to us by Zach Pyles – Thank you Zach!). So those parts were recorded onto a VHS tape and played back on a monitor and digitized. All the digital parts were done on my Canon 5D Mk II, so the whole thing was a pretty barebones setup without any fancy equipment. We shot this during a pandemic, and we’re all still waist deep in global crisis – so I feel grateful that we were able to get good results during a time where video production can be especially challenging.”