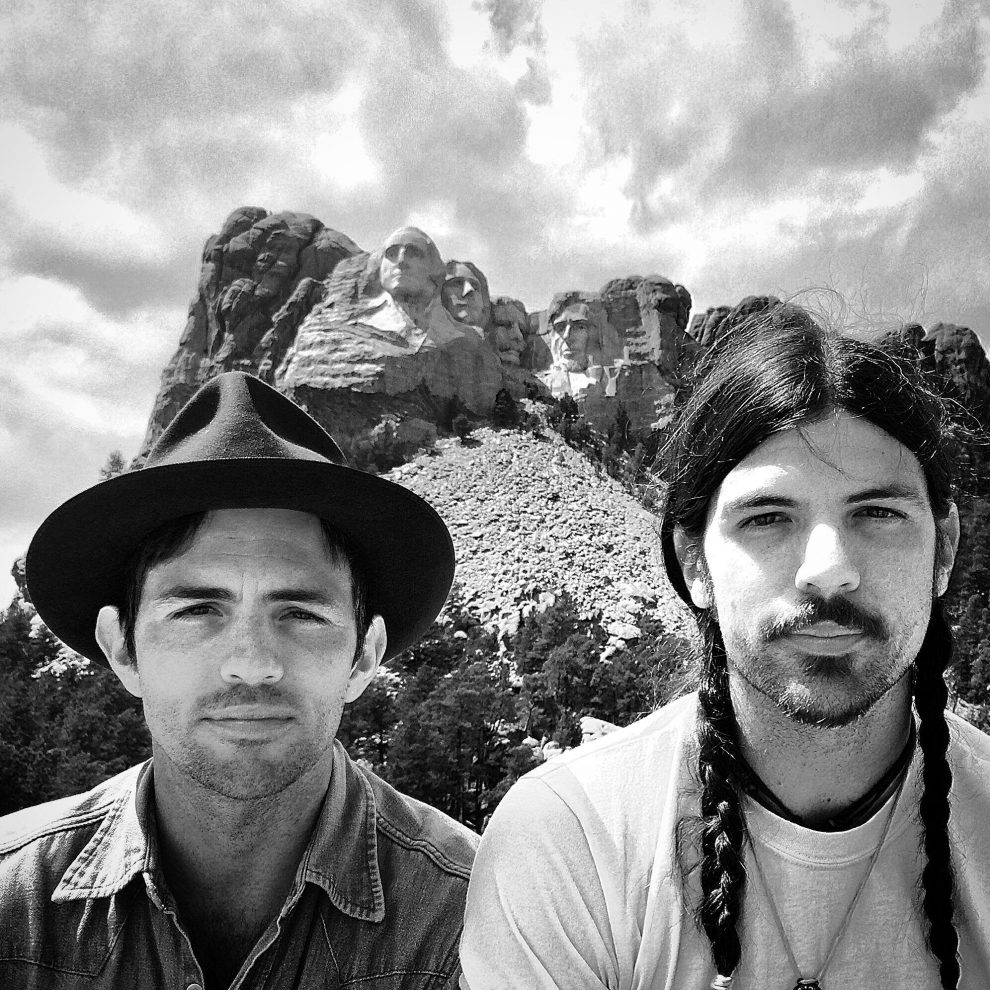 Following the announcement of The Third Gleam, their new album out August 28, The Avett Brothers release lead single and video “Victory.”

The Avett Brothers are renowned for their electric live shows, and their annual shows at Colorado’s legendary Red Rocks Amphitheater have become a summer tradition looked forward to by the band and fans alike. Although this year’s shows were canceled due to the pandemic, the band will celebrate the weekend they would’ve played 3 sold-out nights at Red Rocks with an exclusive preview of The Avett Brothers At Red Rocks this Saturday, July 11 at 8pm EST/5pm PST on PBS.org. Fans will get a sneak peek of their forthcoming concert special with live favorites including “Live and Die,” “Down with the Shine,” “Head Full of Doubt,” and “High Steppin’,” recorded during the band’s 25th appearance at the venue last July. The full-length program will be available to PBS Stations beginning on August 29. Tune into the special preview of The Avett Brothers at Red Rocks this Saturday here (please note that link will go live at 8pm EST/5pm PST).
The Avett Brothers are 3x GRAMMY Award-nominees, earning nominations for Best Americana Album for 2013’s The Carpenter and 2016’s True Sadness, as well as Best American Roots Performance for “Ain’t No Man.” The band has been inducted into the North Carolina Music Hall of Fame, and the making of True Sadness was captured in their 2017 documentary May It Last: A Portrait of The Avett Brothers, co-directed by Judd Apatow and Michael Bonfiglio. The Third Gleam follows their tenth studio album Closer Than Together, released in October 2019.