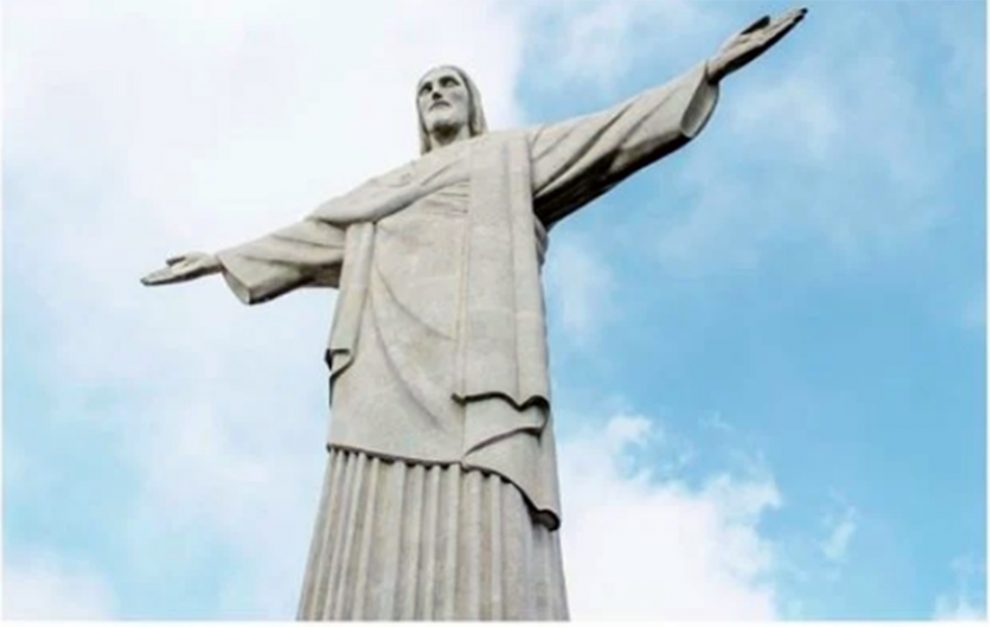 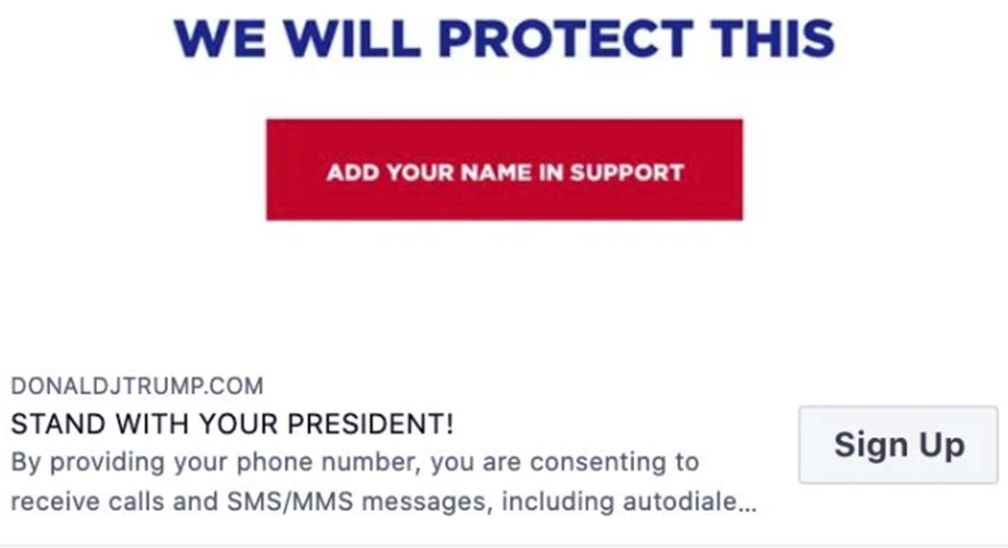 No one has been tearing down statues of Jesus or statues in Brazil but Trump probably assumes his evangelical followers with think statues of Jesus are threatened and that no one will tell them his ad is a statue in some other country. The ads, which ran on Facebook and Instagram, come as the Trump campaign is increasingly focused on the destruction and removal of historic monuments and statues by protesters around the country—many of them relics of the Jim Crow era and tributes to Confederate officers to went to war against the United States when their right to own slaves was threatened, some others tied to colonial America and even some honoring abolitionist and civil-rights icons. Trump focused significant attention on the matter during a speech at Mount Rushmore over the Fourth of July weekend. 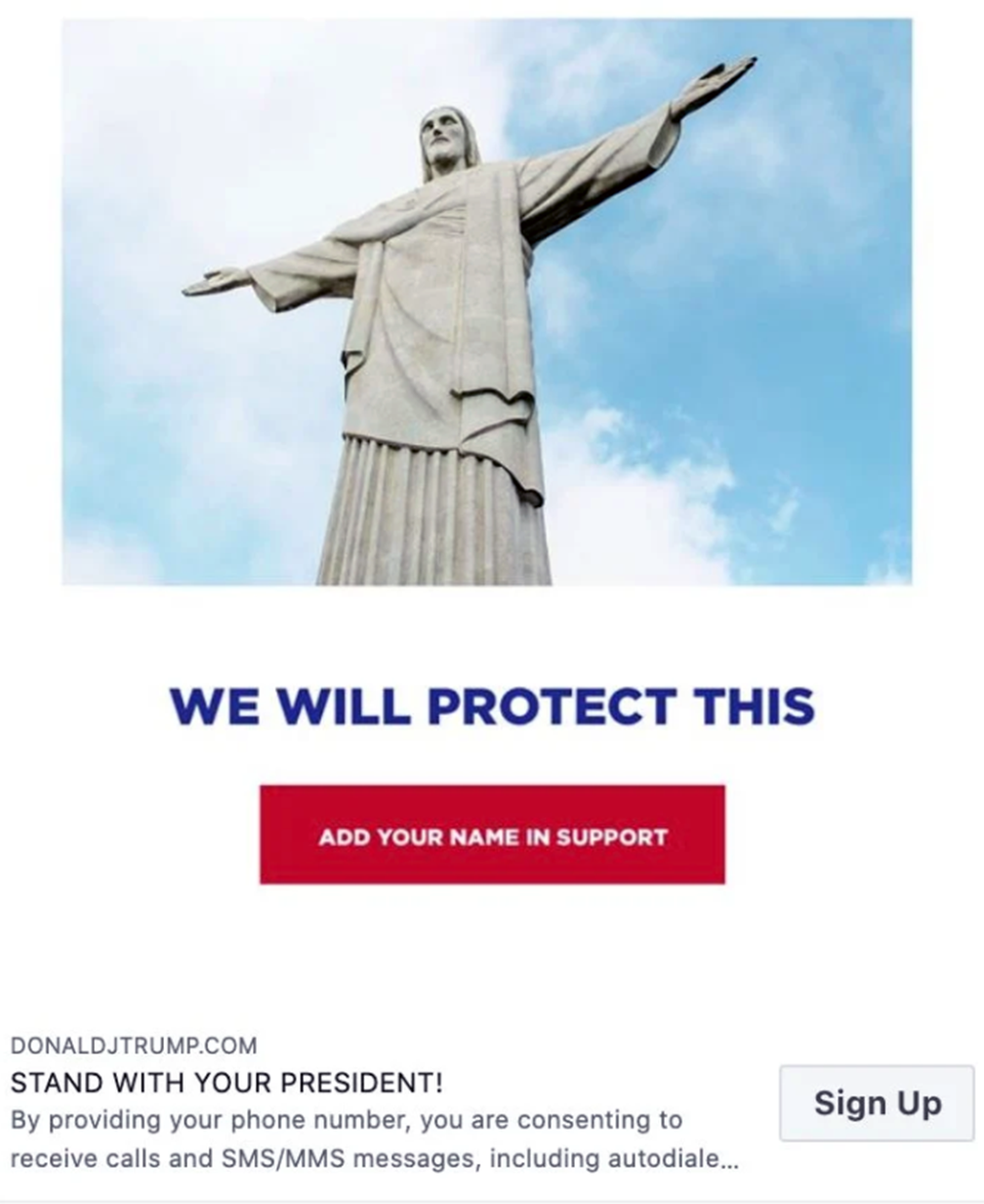