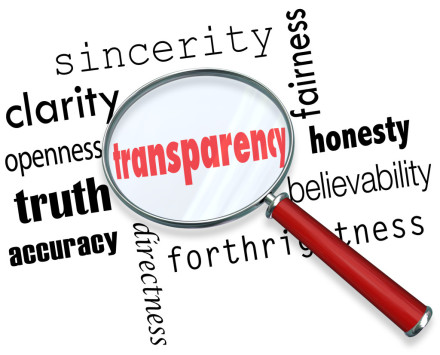 70% of Local Governments Reviewed are not Timely Posting Minutes

The New York Coalition For Open Government reviewed the websites of 20 towns and cities across the state regarding their meetings conducted during the month of June.

This report addresses local governments with a population between 10,000 and 32,000, from across the state as follows:

This report focuses on compliance with the Open Meetings Law and whether meeting minutes are posted in a timely fashion. The items reviewed were:

If a local government did all four of the items stated above they received a grade of an A. Three out of the four items rated as a B; two out of four as a C; one out of four a D and zero out of four an F.

Are All Meeting Documents Posted Online Before a Meeting Occurs (80%)

Sixteen out of 21 local governments posted their full meeting documents online for the public to see before their meeting. The public should be able to view the complete meeting package (the same packet that legislators have).

The four local governments that did not post all their meeting documents were Amsterdam, Jamestown, Lockport and Olean.

Are Meetings Being Live Streamed (85%)

Are Meeting Minutes Being Posted Timely (30%)

Thirty-five percent of the twenty local governments reviewed had at least one violation of the Open Meetings Law.

The New York State Open Meetings Law should be amended to mandate that meeting minutes must be posted online within two weeks of a meeting occurring.

Without a legal mandate in place, seventy percent of local governments studied are not making information regarding their actions available in a timely manner. It does not make sense in today’s electronic age that New York requires live streaming meetings, posting recordings of meetings but does not mandate the posting of meeting minutes. Even without a legal mandate in place, local governments should strive to have draft minutes posted before their next meeting occurs.