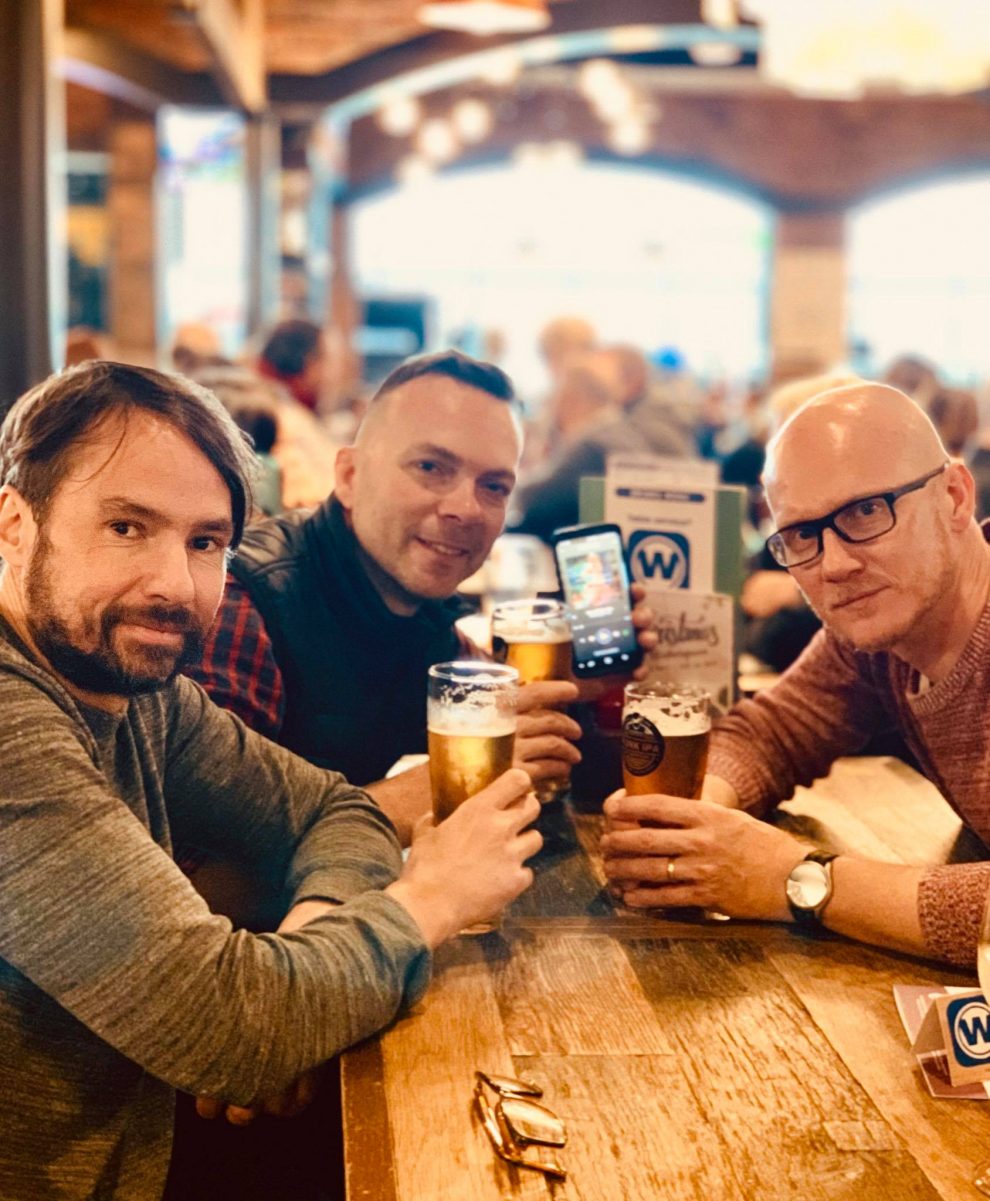 The Pineapple Thief have shared their new single, ‘Break It All’, the latest track to be taken from their upcoming album Versions Of The Truth, out on September 4th.

“One of the darker, more sinister tracks from the album, ‘Break it All’ attempts to make sense of narcissistic destruction and the fallout,” said frontman Bruce Soord.
The track arrives alongside a video which sees the band trapped in a maze interspersed with surreal patterns emerging from the darkness.

It’s an album that holds up a mirror to the chaos and conflict of 21st-century life and tries to make sense of the distorted reflections that gaze back at it. A blurring between the real and the perceived, between meaning and intent. The title says it all: this is the soundtrack for a post-truth world.

Produced by the four members of the band – vocalist Bruce Soord, keyboardist Steve Kitch, bassist Jon Sykes and drummer Gavin Harrison – Versions Of The Truth marries a stellar musical breadth to a spectrum of emotions that run from anger and confusion to sadness and regret and even glimmers of hope. In places, the album is starkly autobiographical. In others, it confronts the chaos of modern life head-on.

What has emerged stands as The Pineapple Thief’s finest album yet. It takes the creative and commercial triumphs of their last two albums, 2016’s breakthrough Your Wilderness and its follow-up Dissolution, and magnifies them. Musically bold and lyrically thought-provoking, this is the sound of a band determined to push themselves forward.

NEW MUSIC: Video single from LA hip hop artist and singer Blackbear “QUEEN OF BROKEN HEARTS”
Statue of slave trader Edward Colston was replaced in Bristol, England this morning with a sculpture of one of the protesters whose anger brought him down.