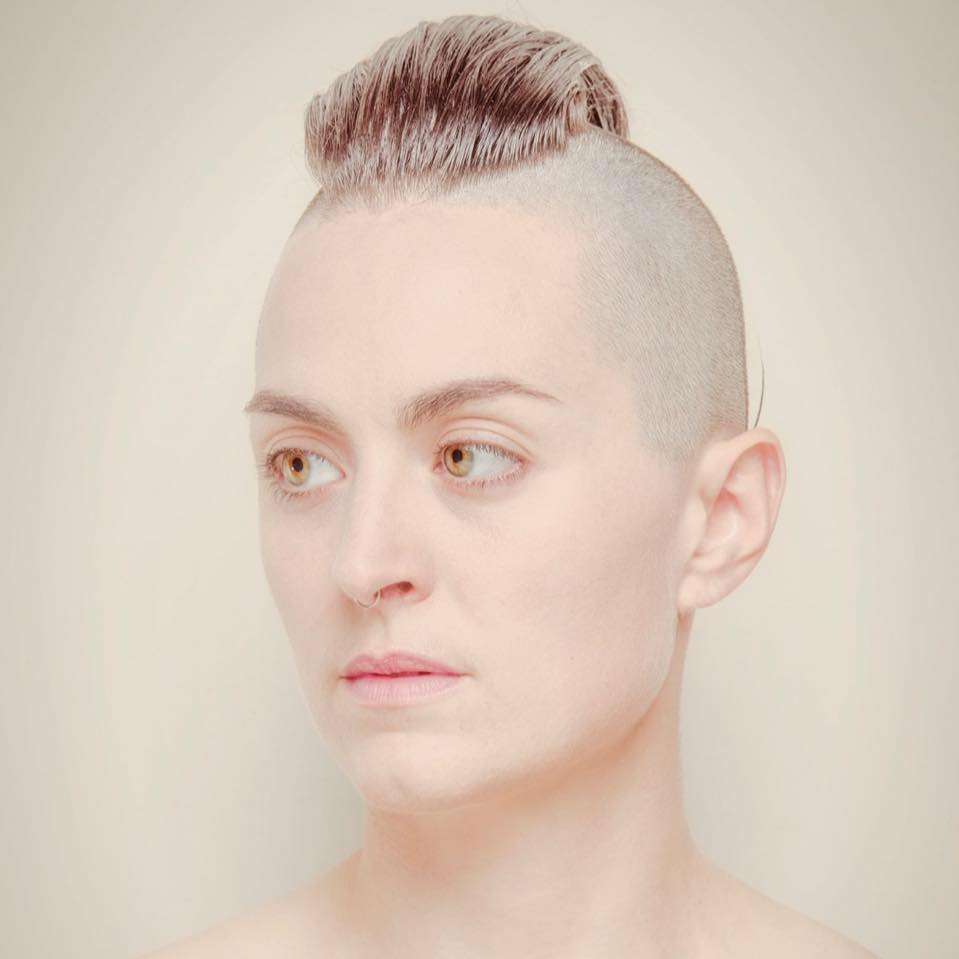 “Torii has such a weird, wicked style,…It’s just very left field—reminiscent of a Bjork or something like that. They are so unique and versatile; they write, sing, and they are an accomplished guitarist and drummer. But image-wise, there is no comparison. Subject-wise, Torii is in a whole different place” -DJ Premier

“This record was created with KLVR GRL during Shelter In Place,” said Wolf. “We collaborated virtually. KLVR GRL is a drummer/producer /otherworldly creature. He is gentle fire, a humble creative and brilliant star I feel a profound connection with KLVR GRL I believe we will have an everlasting creative relationship here. There is plenty more to come. It feels very natural for me creating with KLVR GRL; we see each other ‘Summon’ is all about hypnagogia, the fine line between dream world and wake state…Floating in between. Loosening our grip. Surrendering to our reality.”

In a 15-year career that has spanned a host of musical genres from singer-songwriter to hip-hop, Torii Wolf has never failed to create a sense of intimacy with their listeners. No matter the genre that’s put on the music, it all begins with Wolf, their musical imagination, and a guitar.

For Wolf, a New Yorker now based in LA, songwriting is a full-body experience. “I feel a song forming in my whole body; the urge to express is totally physical.”

“I like how music can be a bridge to the spiritual world,” says Wolf. “I want to use my music to build a safe space for people to feel.” To feel anything—to feel excited, or safe, or unsafe, or shocked, or uncomfortable. Music has a power to bring all these feelings forward in a safe way.

Wolf has been playing music professionally for nearly 15 years, including a full album and tour with hip-hop icon DJ Premier as Torii Wolf, and live performance and production with Mike Zombie, the OVO-beatmaker behind Drake’s “Started From the Bottom.” Zombie’s productions with Torii Wolf are dark and deep and that really resonates with their overall vibe.

Does CBD Oil Get You High?
Civil Rights Giant Rep. John Lewis of Georgia Passes But Has Left An Indelible Mark on America
Comment