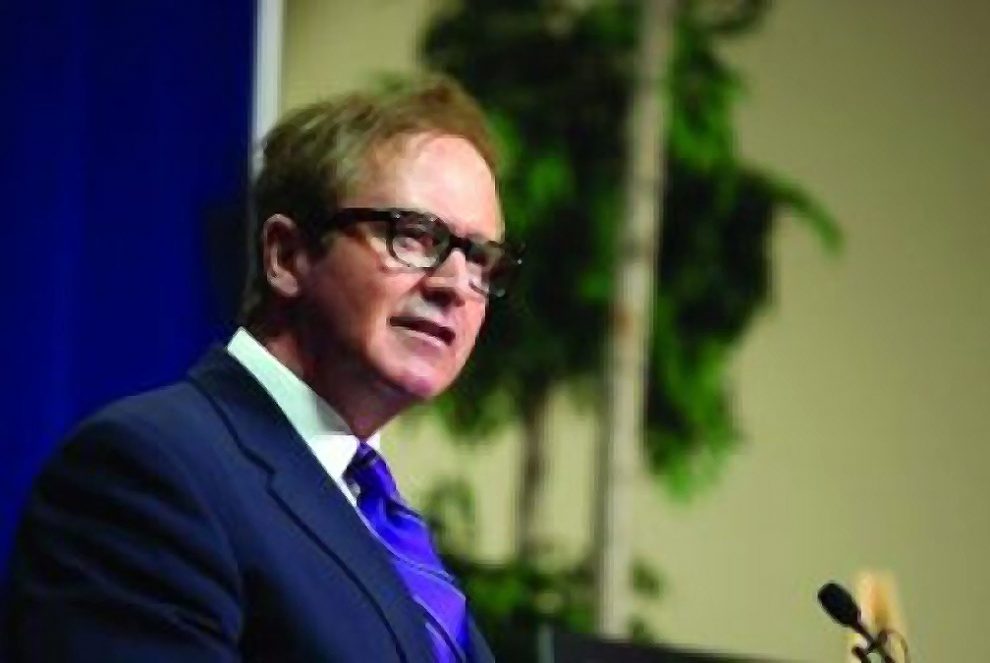 In a letter to the U.S. Coronavirus Testing Czar, Congressman Brian Higgins is seeking answers to indications that supplies needed to test for coronavirus are being redirected outside of the Western New York area.

“New York successfully flattened the COVID curve but continued robust testing and quick turnaround times on results are essential to limiting the spread,” said Higgins. “This is the same battle we had months ago. Due to a lack of leadership by this Administration, there is a limited supply of tests, leaving communities across the country competing for urgently needed medical supplies. Widespread access to testing must be ramped up immediately. Without it, the health and lives of Americans are increasingly at risk.”

During participation in the Niagara Falls Health Equity Task Force weekly meeting, Congressman Higgins’ office learned of community testing site cancellations in Niagara Falls. In follow-up conversations with local hospitals it was discovered that testing supplies intended for Western New York are being redirected to other areas. Congressman Higgins and City of Niagara Falls Mayor Robert Restaino spoke directly about the issue yesterday.

Below is the text of Congressman Higgins’ letter to Admiral Brett Giroir, MD, Assistance Secretary for the U.S. Department of Health and Human Services, assigned to oversee testing during the pandemic:

I write today to express significant concerns regarding the ability of my community to obtain a sustainable and reasonable supply of materials necessary to continue to conduct tests for COVID-19. I been informed by community organizations and elected officials in my district that your office, in coordination with other federal agencies, is diverting supplies from my community to other hotspots. While I appreciate efforts to help those in need in other parts of the country, removing these supplies now, as our community plans to re-open schools and also remaining vigilant to new flare-ups puts my district at risk. Your office should be using all tools at your disposal to dramatically increase production of testing equipment, not arbitrarily rationing the use of it.

The diversion of testing supplies away from Western New York is already having a negative impact on our region. On Monday, officials in Niagara County announced five new COVID-19 testing sites at local schools and other sites close to vulnerable and underserved populations; by the next day, they had all been canceled as a result of this sudden reduction in supplies. A number of the organizations who would have provided testing are being forced to desperate measures to fill this testing gap – including frantic phone calls to out-of-state providers that may have excess testing equipment capacity. If the ability of these organizations to offer testing is cut off, communities who are most in need of access to quick and affordable testing will be some of the first to suffer for it.

Too many areas of the United States are now suffering from thousands of new COVID-19 cases each day and uncontrolled spread of the virus, a situation exacerbated from the beginning by a federal response to this pandemic that was slow, confusing, and inadequate. But while new cases and deaths have fallen significantly in the State of New York, COVID-19 remains a devastating public health crisis that threatens the health, safety, and livelihoods of New Yorkers. In my own district, new cases of COVID-19 continued to be identified daily, and nearly 700 of my constituents have died from the disease. And with communities everywhere struggling to decide if, when, and how to re-open schools in the next few weeks, it is more important than ever that we increase access to testing, not reduce it. The rapid rise in need for testing in other states does not erase the ongoing need for testing in New York. It is galling that after struggling for months to get sufficient testing supplies to Western New York, largely absent any deliberate federal assistance, the Trump Administration is now content to divert materials elsewhere and ignore the impact this pandemic continues to have on the state.

Testing remains one of the only tools we currently have to slow the spread of this deadly virus. Sufficient testing is absolutely essential to prevent further transmission, inform state and local decision-making on reopening businesses and schools, and guard against a second wave of infections. The Department of Health and Human Services and the White House Coronavirus Task Force must immediately reassess any decision to intervene in the ability of labs to access necessary testing materials and redirect supply away from Western New York. Your attention and resolution to this matter is respectfully requested to alleviate unnecessary suffering and help mitigate this problem.

I look forward to your resolving this matter promptly.

Testing availability and supply shortages are prevalent in COVID hotspots across the nation as the number of cases continue to grow across in the U.S.  At the same time, hospitals and other testing sites were told this week to no longer send testing data to the Centers for Disease Control (CDC) but instead to the Administration, who is assuming control of data management.

According to the most recent data from the Centers for Disease Control approximately 1.7 million tests were conducted during the week of June 28 – July 24 and just 22.6 million tests have been conducted since March 1, 2020.

A non-partisan report, developed by a panel of scientists and industry experts, released this week by the Rockefeller Foundation warned “The United States is losing the battle against Covid-19, resulting in a national tragedy that will become far worse unless we all come together as a nation to care for one another.”  The report recommends federal leadership and private sector partnership to achieve 30 million tests per week and to reduce test processing time from the current lag of between 5 – 14 days to a 48-hour standard.

To do this the report suggests “the country will need at least another $75 billion in federal funding for testing.”  The Heroes Act, supported by Higgins and approved by the House of Representatives over eight weeks ago, includes $75 billion for testing and contract tracing. The Senate has yet to act on the Heroes Act or other new emergency aid.