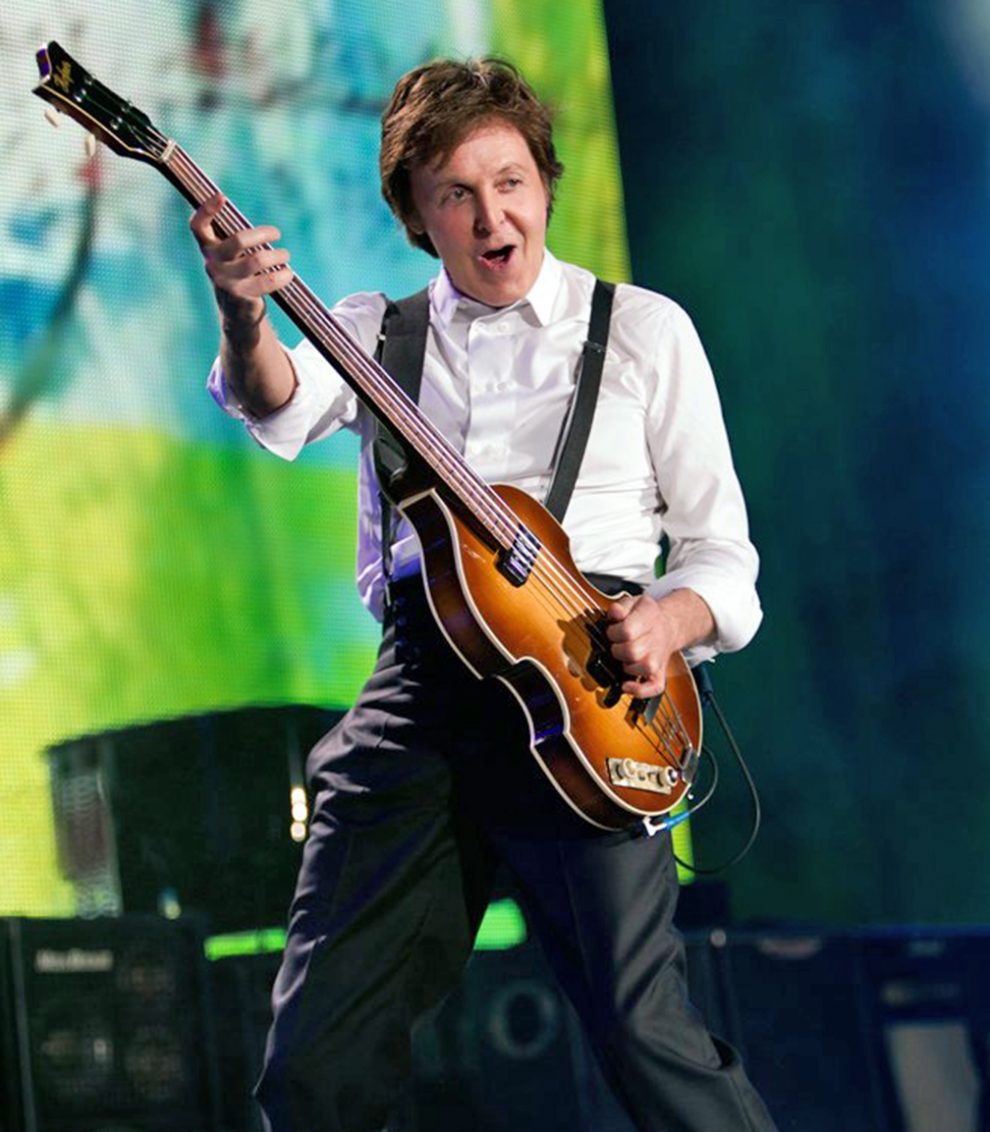 The EP recreates the original 1997 ‘Beautiful Night’ maxi-single, a 1995 demo of the song, an alternate ‘Run Through’ recording, and ‘Oobu Joobu Part 5’ – a medley of Beautiful Night-themed chat, alternate mixes and interview recordings of Paul and Ringo Starr speaking about the song.

Beautiful Night marks one of the first collaborations between Paul and Ringo Starr since The Beatles. Speaking of his memories of that time, Paul said:

“I’d been saying to Ringo for years that it’d be great to do something, because we’d never really done that much work together outside The Beatles. One night Jeff Lynne [of ELO] suggested, “why don’t you get Ringo in?” and I said, “OK!” It just sort of happened.

I had this song Beautiful Night which I’d written quite a few years ago. I’d always liked it but I felt I didn’t quite have the right version of it.

So I got this song out for when Ringo was coming in, and right away it was just like the old days.”

Paul’s critically acclaimed and universally beloved tenth solo album Flaming Pie will be the latest to receive the Archive Collection treatment, released on formats including a 5CD/2DVD/4LP Collector’s Edition, a 5CD/2DVD Deluxe Edition, plus 3LP, 2LP and 2CD editions. Pre-orders are available HERE.