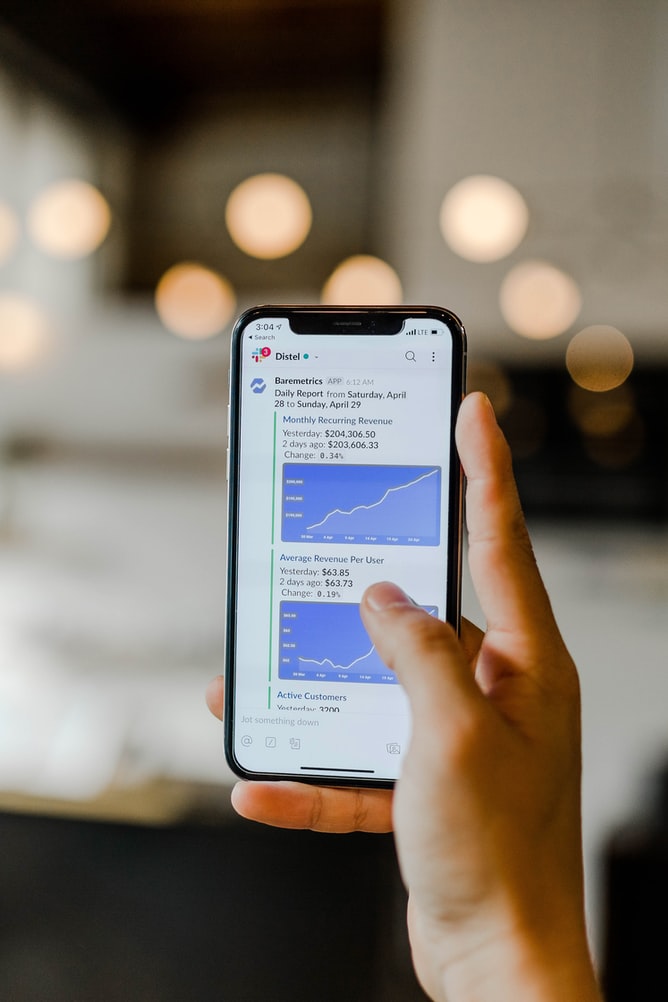 Manson said the lack of provision of custody as a general service is hindering the introduction of cryptocurrencies such as Bitcoin by institutional investors. Initially, SC Ventures was seeking to build a market offering service such as virtual currency exchange but realized that it was necessary to build an environment before that.

Manson also said that the current security of custody services is not enough for clients to deposit hundreds of millions of yen and that they are not sufficiently isolated from other businesses. This pointed out that there are few things provided by financial institutions such as banks because virtual currency exchanges such as Coinbase provide custody services.

Will it be an opportunity for institutional investors to enter?

SC Ventures sees the provision of necessary infrastructure as a significant catalyst for institutional investors to introduce virtual currencies such as Bitcoin. If digital assets such as virtual currencies take root as an investment class, then we need an infrastructure to keep digital assets safe, he said. Although it is virtual currency exchange where security issues, hacking and scandals are still constant, with the enhancement of custody services such as Standard Chartered Bank and Nomura Holdings that can be trusted for security, the future asset class of Bitcoin and Ethereum. As a result, Demand will increase.

Evolution of Bitcoin as an asset class

The new S2FX model is an update of the previous theory. What is different from the previous time is that the new model eliminates the time, divides Bitcoin into the following four stages, and examined whether there is a correlation with the market price.

E-Gold after the first half-life

The storage medium for value after the second half-life

With the hypothesis that narrative market illusion/story of the market is cultivated in each of these four stages and the flow will significantly increase, he will enter these four stages instead of the time axis. He shows that the bitcoin market price at each stage makes a crowd, and the market price has shown a linear correlation so far as the stage goes up. The interesting points here is that there are silver and Gold on the straight line. It suggests that if Bitcoin continues to evolve smoothly, it may reach the market capitalization of Gold.

Proposing this theory with these factors in mind, he proposes the theory that the price of bitcoin will reach $288,000 about 30 million yen after four years. Keep reading if you want to know more about what is a cryptocurrency?

Demand goes up, but supply goes down, the result is simple. The bitcoin narrative is improving. Bloomberg also published a report that Bitcoin has become the digital version of Gold, which in some ways is better than Gold. Despite its status as an asset class, the supply of Bitcoin will gradually decline.

It may seem confusing in the correlation diagram, but in simple terms, Demand goes up, but supply goes down, the result is simple. Also, the progress is not a time axis, but as a bitcoin asset class. The formation of a narrative will drive it.” It is S2F that made it theoretical

Is Bitcoin money for 1% of people?

This everyone can be part of the story is essential. Anyone can buy Bitcoin or do activities around it. On the other hand, there is an opinion that the expression that Bitcoin is money for everyone is not correct.

The opinion is that Bitcoin is making money for anyone with 1% finance and computer literacy. It is also said that these people will become wealthier as the price of Bitcoin goes up.

This opinion is also real. Anyone who has felt the potential of Bitcoin now or five years ago should probably have some doubt about the current money system or have specific IT literacy.