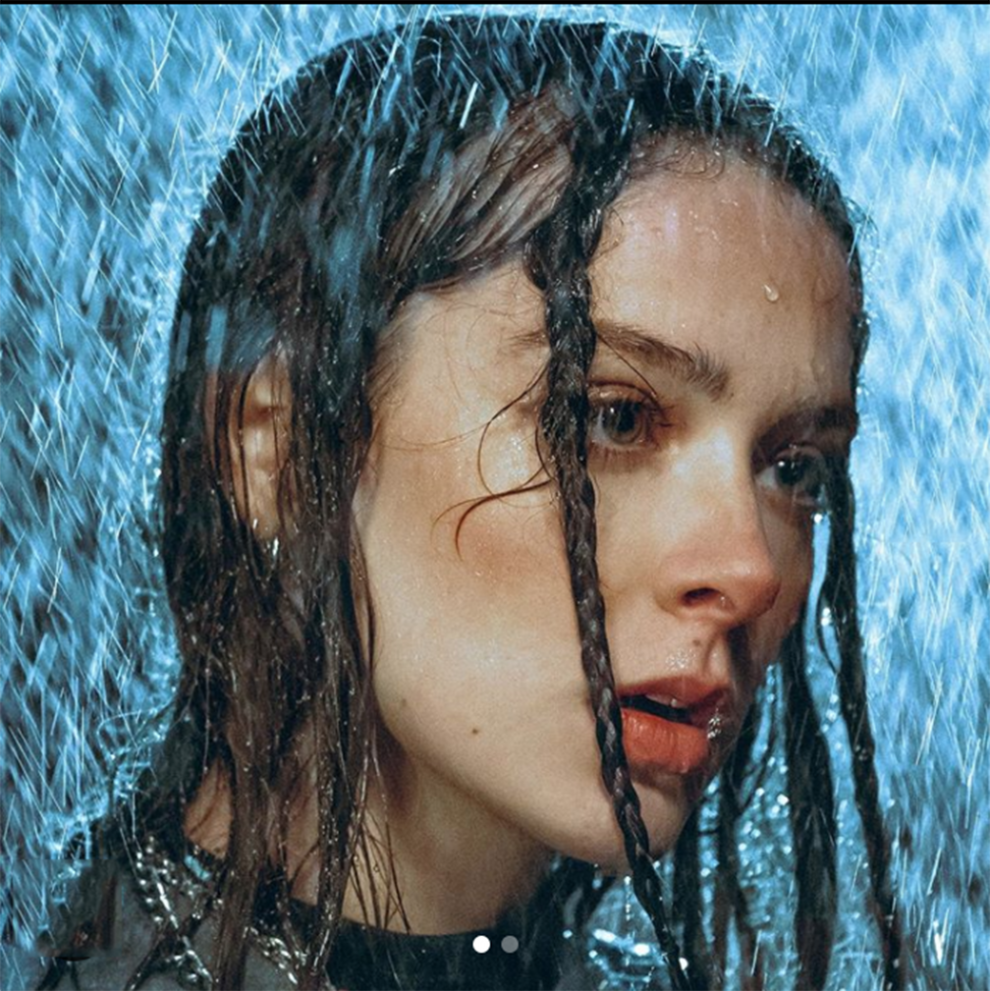 Singer-songwriter Holly Humberstone has announced that her debut EP will arrive on August 14th, 2020  Holly created the EP mostly at home in the old, withering country house that she grew up in. The self-titled release will include three new songs in addition to “Deep End” “Falling Asleep at the Wheel” and “OverKill,” her trio well received debut singles.

Holly could emerge as one of 2020’s breakthrough artists. Her dark and moody style of music is relatable, often embracing intense emotions and difficult conversations from mental health struggles to falling for someone for the first time.