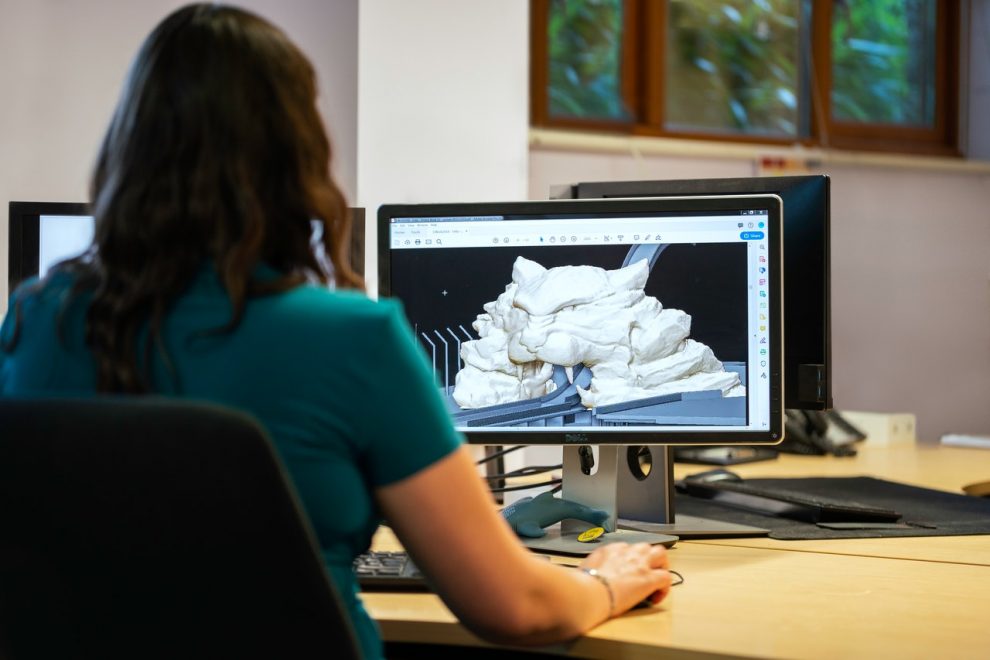 Changyong Zhao is a singularly talented CG artist who began his career working in the video games industry.

He later joined up with Ingenuity Studios in Los Angeles, California, a VFX studio that has worked with some of the biggest names in pop music, as well as many other projects that attract huge audiences.

As a 3D Generalist with Ingenuity, Zhao has continued to prove that he’s capable of creating impressive assets, even within strict timelines.

That workflow, and the finished product that results from all that hard work, became the focus of our conversation with Zhao when we spoke with him recently.

Zhao and other talented CG artists have proven, with their careers, that this kind of artistry transfers well between different industries and art forms, especially as CG only becomes a more integral part of the media we enjoy every day.

In particular, Zhao’s work on major music videos has set new standards for excellence in VFX.

We hope you enjoy our interview with Zhao: a look at the present and the future of CG artistry.

How did you first get involved with creating 3D assets for music videos?

I was so lucky to get my internship with Ingenuity Studios before graduating, three years ago.

Our studio was doing Tylor Swift’s MTV by then, “Look What You Made Me Do”. I was so grateful to get involved in this music video. Later, I did her other music videos like ”You Need To Calm Down”, etc.

It was a secret project by then. We all worked in an isolated room with a cell phone and tablet cameras covered. So my first feeling was that I was making something big.

Are you often familiar with the artists’ work before you get started on one of their projects?

I grew up in an Asian music environment.

I only knew a few of the European and American pop music stars before I started doing music videos in the US. After I joined Ingenuity studios LA, I got to know a lot of them and their music.

It is the most fun part that you get hooked on their music. I started listening to a lot of different stuff in the car after I began working on music videos.

What has been the most complex asset you’ve created for a music video?

The most complex asset I’ve created was for Taylor Swift’s “Look What You Made Me Do”. For most assets, we just follow our normal pipeline, which means you finish your part and pass it on to the next department.

In this music video,  “Look What You Made Me Do”,  I was responsible for the snake model and texture. It is a big challenge for our studio to do different species of scaled animals.

After a lot of research and attempts, finally, we got a new pipeline for it which needs collaboration with the FX artist, rigging artist, and animator.

Another complex scene I did was in BTS’s “on” MV. I was responsible for a spike mountain environment. This was my first attempt at using the Houdini terrain system to do an environment.

And the hero mountain was combined with traditional digital sculptures and procedural rock modeling technology. It’s definitely the future tech of the CG environment.

Do you expect that more artists will use CG in their music videos in the years to come?

Some shots would either cost too much or will never happen in real life. Using VFX could make it come true.

For example, in the music video for Maren Morris’s “Girl”, one of the assets was in a fully packed stadium.

Could you imagine how much this would cost without using VFX? By using VFX, all we need is an empty stadium shot.

This is becoming a common solution for this kind of situation. Another example is “Three Little Birds”, from Maroon 5. It was a full CG music video. The band just does the onset shooting in front of a green screen. The rest of it is all using CGI.

I think these kinds of music videos will be popular in the future.

Are there any music artists you’d love to work with in the future?

Most of the music videos I’ve been involved in are American pop music videos. Luckily, we also did some Asian music videos for JJ Lin and K-pop group BTS.

In particular, I would love to work with Jay Chou. His music was very popular in Eastern Asian when I was growing up.

What’s one lesson you’ve learned while working with Ingenuity Studios?

Ingenuity Studios is a fast-growing studio. After I joined, our studio moved to a bigger office and a lot of talented artists joined us.

As our office becomes more comfortable, our pipeline has improved a lot. Our studio is well prepared to switch to any new tech which will make our work more efficient.

The studio tool moved From “ Google Docs” to “Shotgun”. Our render farm changed from “Maya V-Ray” to “Houdini V-Ray”, then “Houdini RenderMan”.

For every artist who is involved, that means you have to get out of your comfort zone and learn new stuff all the time. Challenge also bring in opportunity. 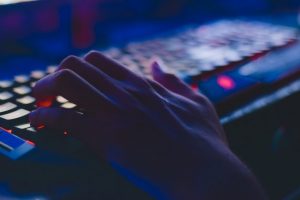 Never stayed in your comfort zone!  Challenge yourself! Learn new tech! I think that is the experience I got from Ingenuity Studios.

What is the most challenging aspect of this work?

While working for Ingenuity Studios, the biggest challenge is to provide high-quality work in a short time. I work as a generalist, who is responsible for modeling, texturing, shading, lighting, etc.

I have to coordinate the project’s request and how much time they give you. As a result, you get high-quality work in a limited time.

A lot of times, it doesn’t always go well. Sometimes, you got a better idea right after you finish the project. But it also gave me more experience. When you get a similar project next time, you will quickly find the best solution.