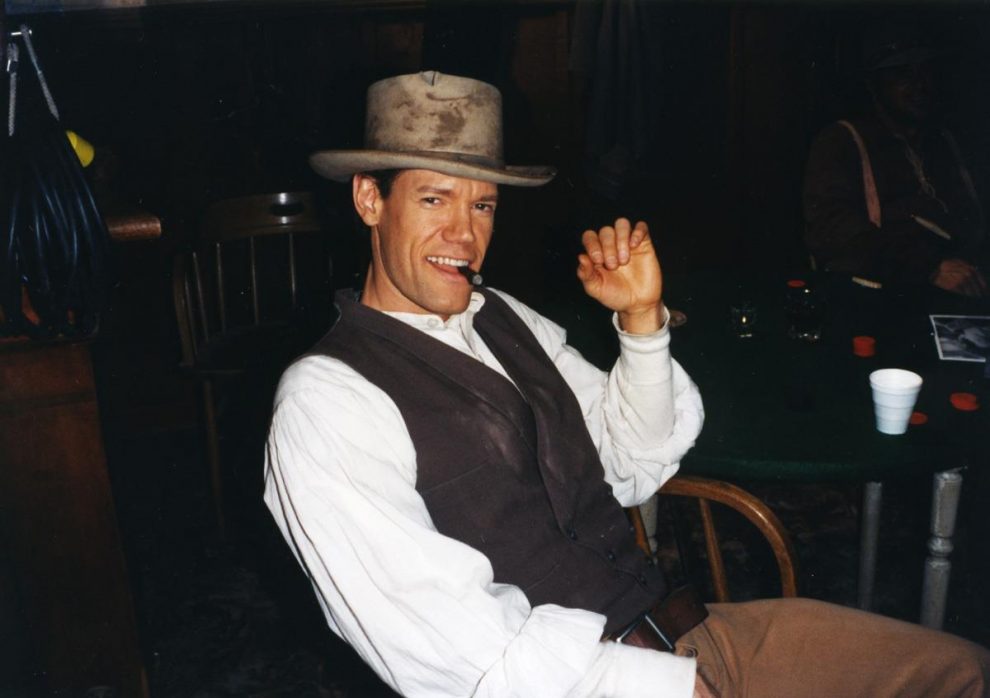 Marking the 35th Anniversary of Randy Travis’ first radio single, “On The Other Hand,” the Country music icon and famed actor releases his first never-before-heard single since his 2013 stroke, “Fool’s Love Affair.” Recorded as a demo, the song was stuck in storage until one of the writers, Charlie Monk, discovered it and sent it to Randy and longtime producer Kyle Lehning to bring it up to 2020 standards. Country fans have long awaited the chance to hear the Country Music Hall of Fame member’s fabled deep and emotional voice.